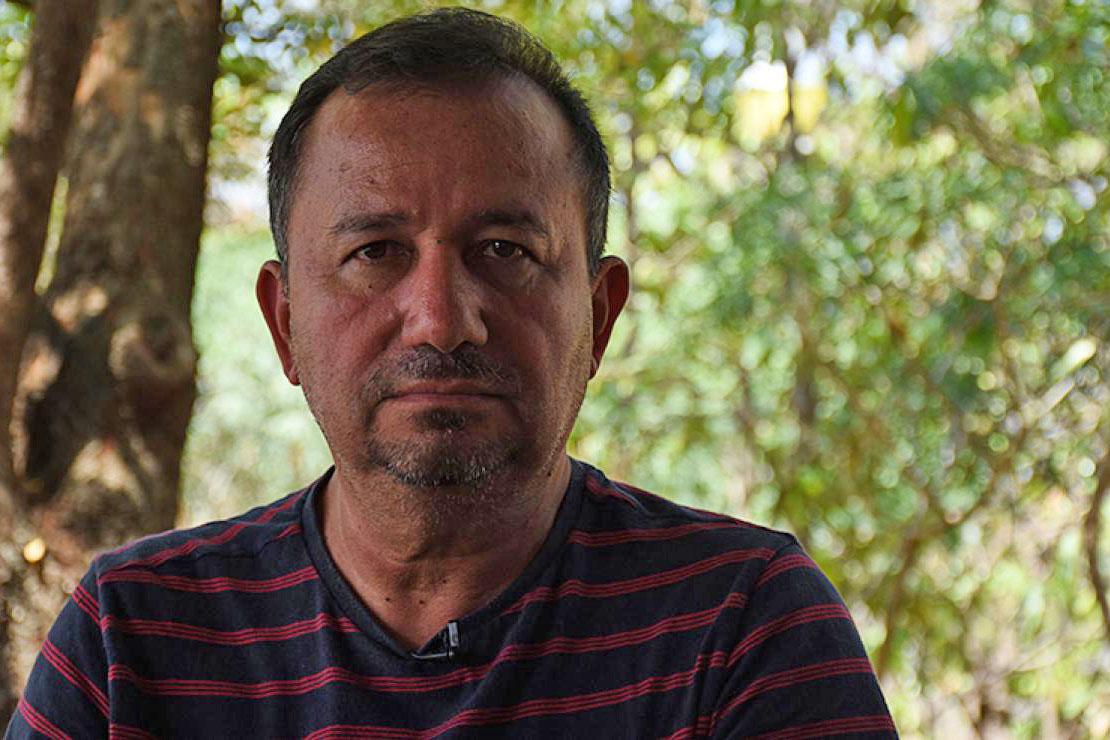 (LWI) - The Lutheran World Federation (LWF), together with other ecumenical partners, has “expressed deep concern” over recent threats against a Lutheran pastor and human rights activist in Guatemala. In a statement, the ACT Alliance, LWF and JOTAY, a cooperation formed by Brot für die Welt, ACT Church of Sweden, Norwegian Church Aid and Christian Aid, they ask the Guatemalan State and the international community to ensure the protection of human rights defenders.

Rev. José Pilar Álvarez Cabrera, president of the Guatemala Lutheran Church (ILUGUA), an LWF member church, has received threats through an anonymous leaflet. The leaflet is thought to be connected to his continuous work defending the environment, access to water and the rights of the indigenous population inhabiting the Granadillas Mountains.

“Pastor José Pilar Álvarez Cabrera has been subjected to a campaign of intimidation, harassment and criminalization for his work in defence of human rights,” the statement reads. “This is not an isolated event. In Guatemala, human rights defenders are criminalized for exercising the right to defend the most vulnerable communities,” as is stated in a recent report by the Office of the United Nations High Commissioner for Human Rights in Guatemala.

Pastor José Pilar Álvarez Cabrera has been subjected to a campaign of intimidation, harassment and criminalization for his work in defence of human rights. (...) This is not an isolated event. In Guatemala, human rights defenders are criminalized for exercising the right to defend the most vulnerable communities.

The Granadillas Mountains in Guatemala’s Zacapa department are an ecosystem known for its biodiversity. The region, which is inhabited by the indigenous Chortí, also has fresh water supplies for more than 300,000 people. For decades, local population and human rights defenders have fought against illegal logging, land extensions for cattle farming, monoculture and deforestation.

Call for prayer and advocacy

The pastor is currently facing a lawsuit as a consequence of his engagement. “There is evidence that this process has been opened due to his work as an environmental defender,” the statement reads. “Like Pastor José Pilar Álvarez Cabrera, other social leaders face judicial processes for their work defending human rights. Their work is often hindered by the improper application of criminal law in the justice system.”

The ecumenical organizations call for  “prompt, impartial and effective investigation” and ask churches and faith-based organizations to advocate for human rights defenders in Guatemala.

“We support the actions of Brother Pastor José Pilar Álvarez Cabrera, for whom we raise our prayers and accompany as part of our global ecumenical communion,” they conclude.