Shaping the spiritual and community life of the Thirteenth Assembly 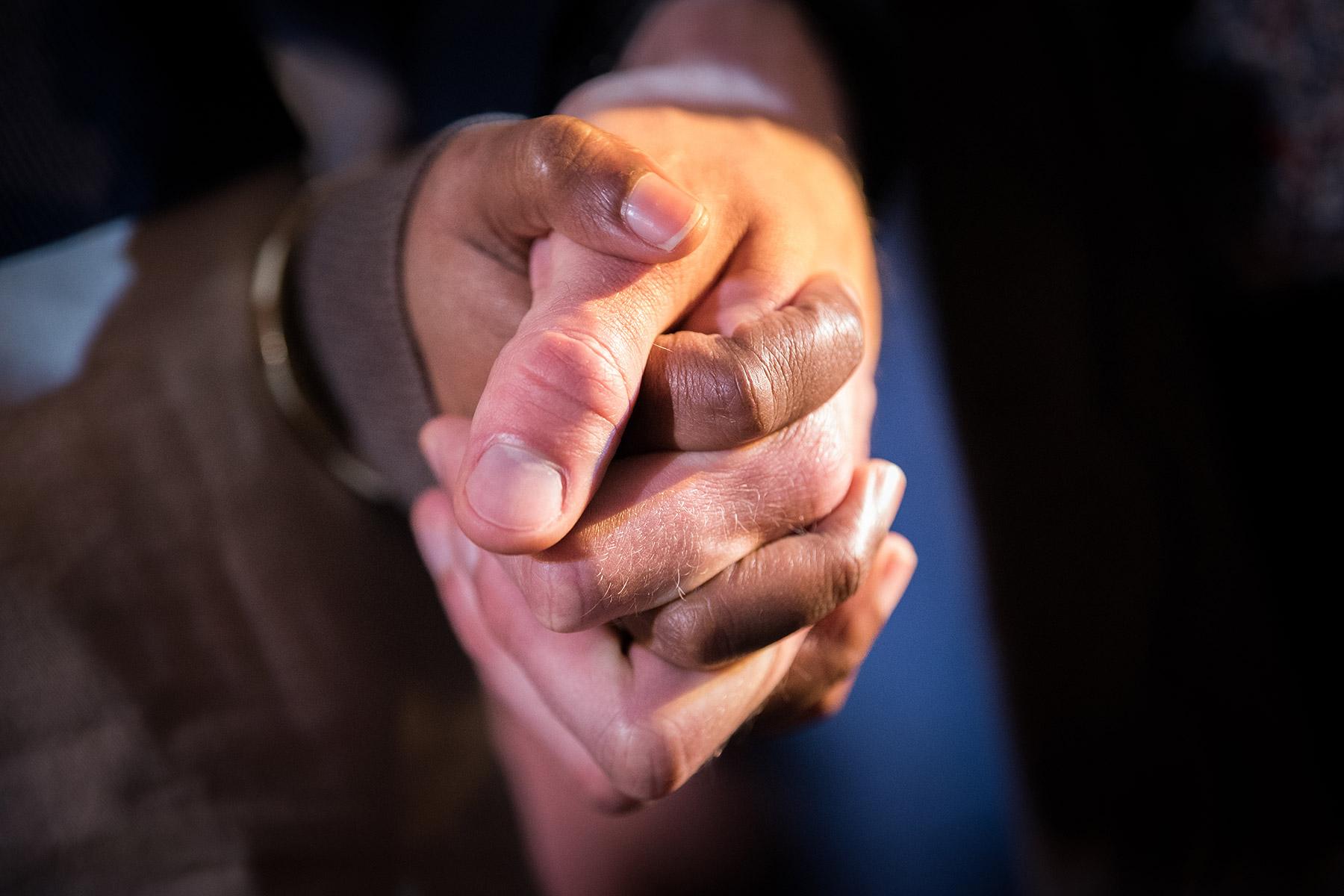 (LWI) – “Building contacts with the host church formed an important part of our visit,” said Kinga Marjatta Pap, chairperson of the International Worship Planning Committee (IWPC). The committee met in Kraków, Poland, from 10 to 15 March to plan and organize worship and prayer for the Thirteenth Assembly of The Lutheran World Federation (LWF).

Most of the IWPC members representing all seven regions of the LWF could travel to Kraków for their first in-person meeting. “The committee was thankful to experience the fellowship with the Evangelical Church of the Augsburg Confession in Poland (ECACP) and its Kraków congregation,” said Pap. They had the opportunity to join in the Sunday service of the congregation and enjoy an organ meditation.

Sharing the Assembly theme through worship

During an intensive five-day work session, the committee completed a proposal for the Biblical texts for each worship service during the Assembly. In addition, it scrutinized musical pieces for inclusion in the Assembly hymnbook or liturgies. Also, it started to conceptualize the liturgical and visual elements making the assembly theme “One Body, One Spirit, One Hope” vivid. The IWPC sought a Biblical arch that would embody the theme of the Assembly, focusing on the theological concepts of incarnation and community.

Another central task of the IWPC is to give input on the Bible studies during the Assembly, making suggestions for Biblical texts, methodology, and how Bible studies could best link with worship. The aim is continuity and a meaningful spiritual and community life built through an intimate connection between the two.

Pap, who comes from Evangelical Lutheran Church in Hungary, summarized the meeting as follows: “We are one in Christ: One Body, One Spirit, One Hope. We have been called to convey the gospel of resurrection – in season and out of season.”

One Body, One Spirit, One Hope | LWF - Assembly

“One Body, One Spirit, One Hope” is the theme of LWF Thirteenth Assembly
news
ttt
test news