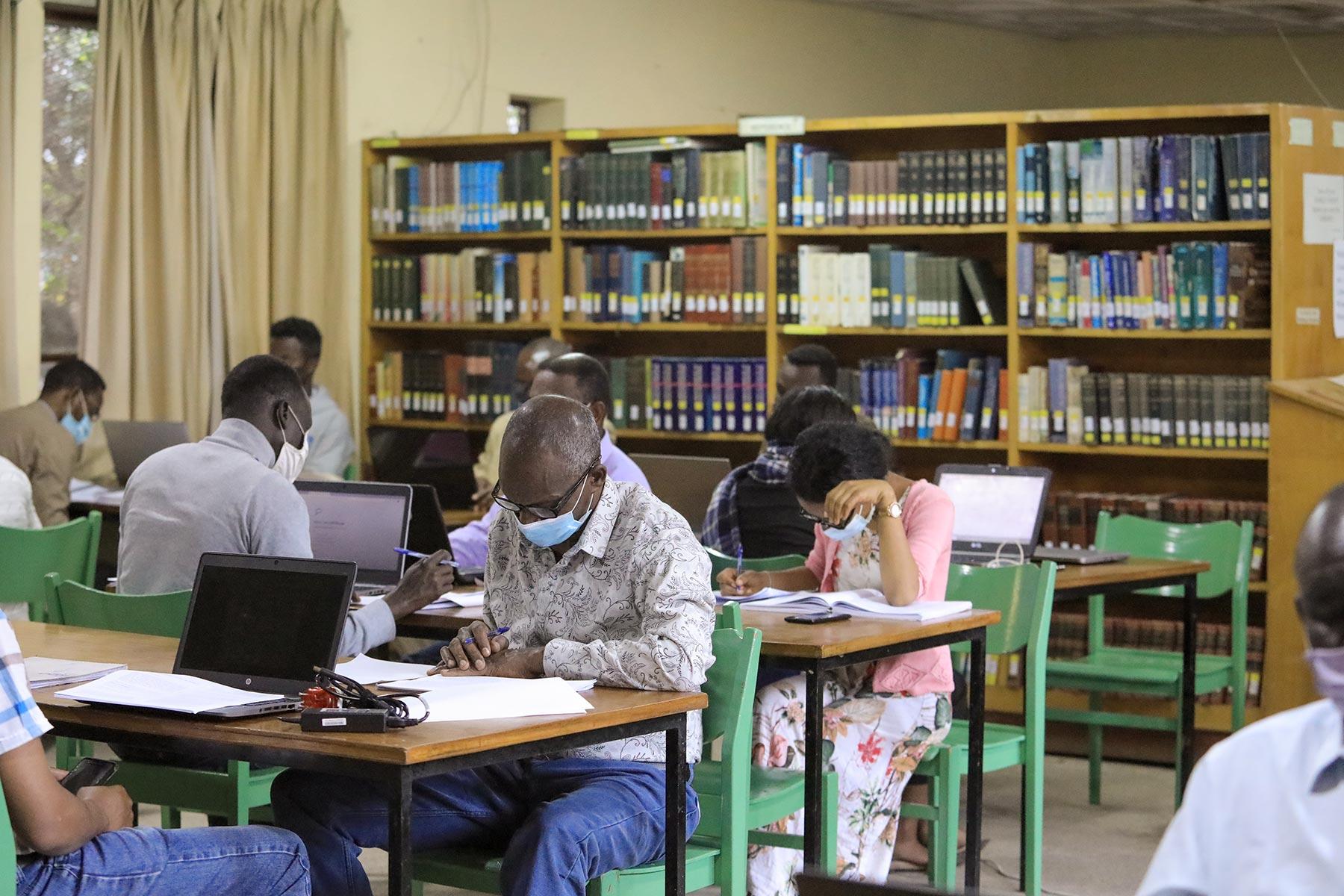 Students in a section of the library at the Mekane Yesus Seminary in Addis Ababa, Ethiopia. Photo: EECMY

(LWI) - Reconstruction has begun and campus life has resumed at the Mekane Yesus Seminary (MYS) in the Ethiopian capital, Addis Ababa, which was severely damaged during flash flooding after a nearby river burst its banks in August. Eight people, including three children were killed as a wave of water and mud swept through the seminary compound destroying roads and houses belonging to staff and the student community.

“However, returning to a semblance of normalcy will take time,” said Mr Mihret Alem, the head of the seminary’s office for Rebuilding and Rehabilitation. “Staff who lost their dear ones are still not fully recovered from the traumatic experiences and pain. Trauma healing workshops are part of the process of community rehabilitation,” he added.

Returning to a semblance of normalcy will take time. Trauma healing workshops are part of the process of building the community. 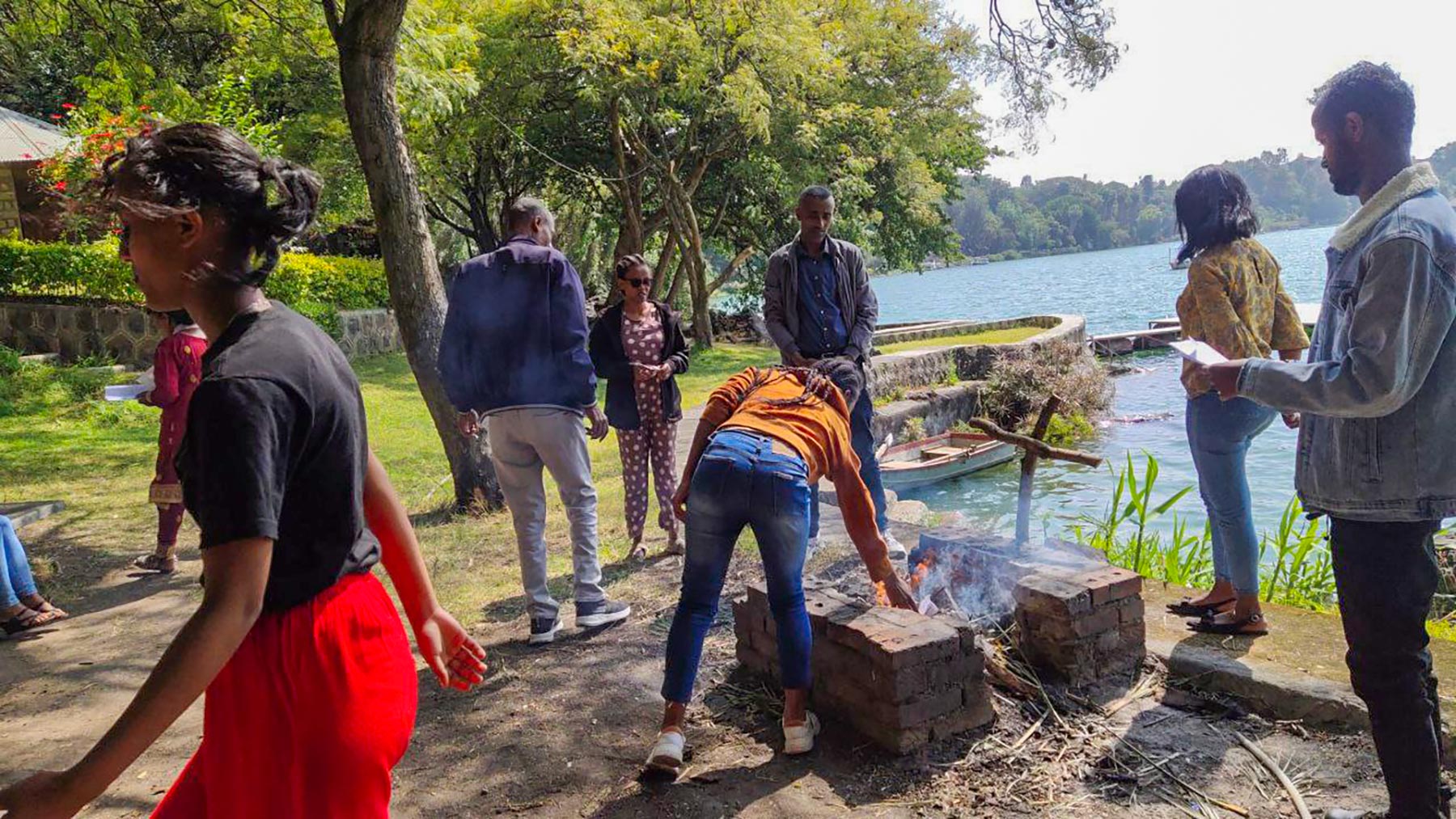 More than 500 students and seven out of 17 faculty members who had been evacuated to temporary accommodation following the disaster resumed classes in October. Ten faculty members are still living in rental houses outside the seminary compound. Damaged buildings including dormitories, the kitchen, dining area and some of the staff quarters are being reconstructed, and the process has begun to put up a new water retention wall along the river banks to prevent future flooding. Plans are underway to secure a new site for a residential building.

Many students still face challenges, Alem added. Personal laptops, mobile phones and other items that were destroyed in the disaster have not been replaced. Infrastructure including roads, electricity, IT, water and sewerage have not been fully restored, causing major draw backs to the teaching and learning processes.

The seminary is an institute of The Ethiopian Evangelical Church Mekane Yesus (EECMY). Lutherans around the world shared messages of solidarity and support in the wake of the disaster, with several member churches of The Lutheran World Federation (LWF) and partners pledging to help with the rebuilding process. In October, the LWF signed a letter of intent with the EECMY, agreeing that part of the reconstruction work would be coordinated through the LWF Communion Office in Geneva.

Over EUR 300,000 has so far been raised for the work. Ms Eva Christina Nilsson, director of the LWF Department for Theology, Mission and Justice said: “It is a strong sign of solidarity that churches from the communion have joined up to support another church’s theological seminary in a time of unforeseen pain and challenges.”

The seminary has around 1,400 students training for Bachelor’s and Master's degrees in Music and Media, Management and Leadership and Theological Studies. Marina Dölker, LWF Program Executive for Diakonia and Development, who visited the seminary in the wake of the flooding, said: “The joint project will contribute toward rebuilding of the seminary, but it’s much more than construction work: it’s about sustaining high-quality theological education of future pastors and theologians.” 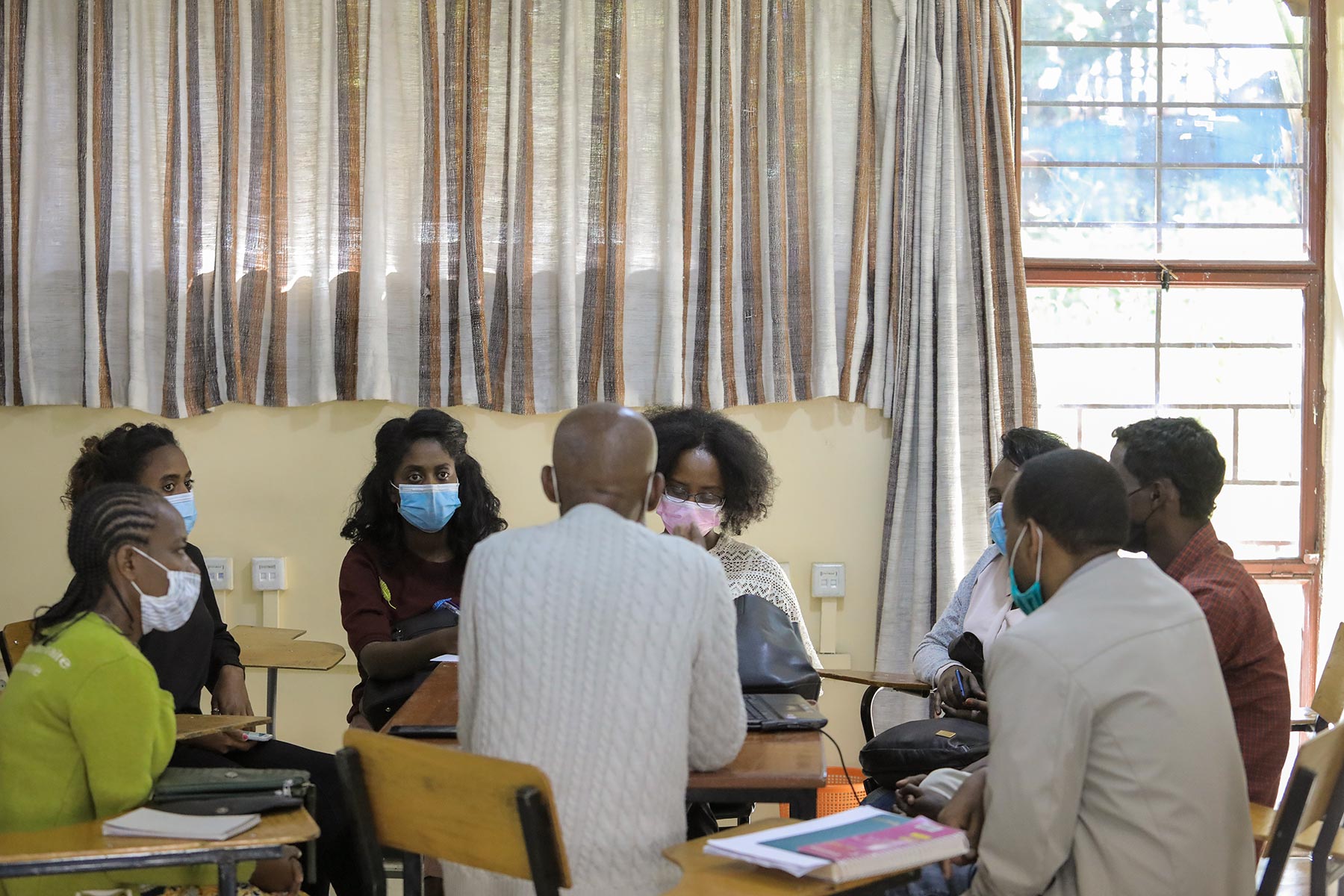 The EECMY is the largest LWF member church, counting over 10.4 million members.