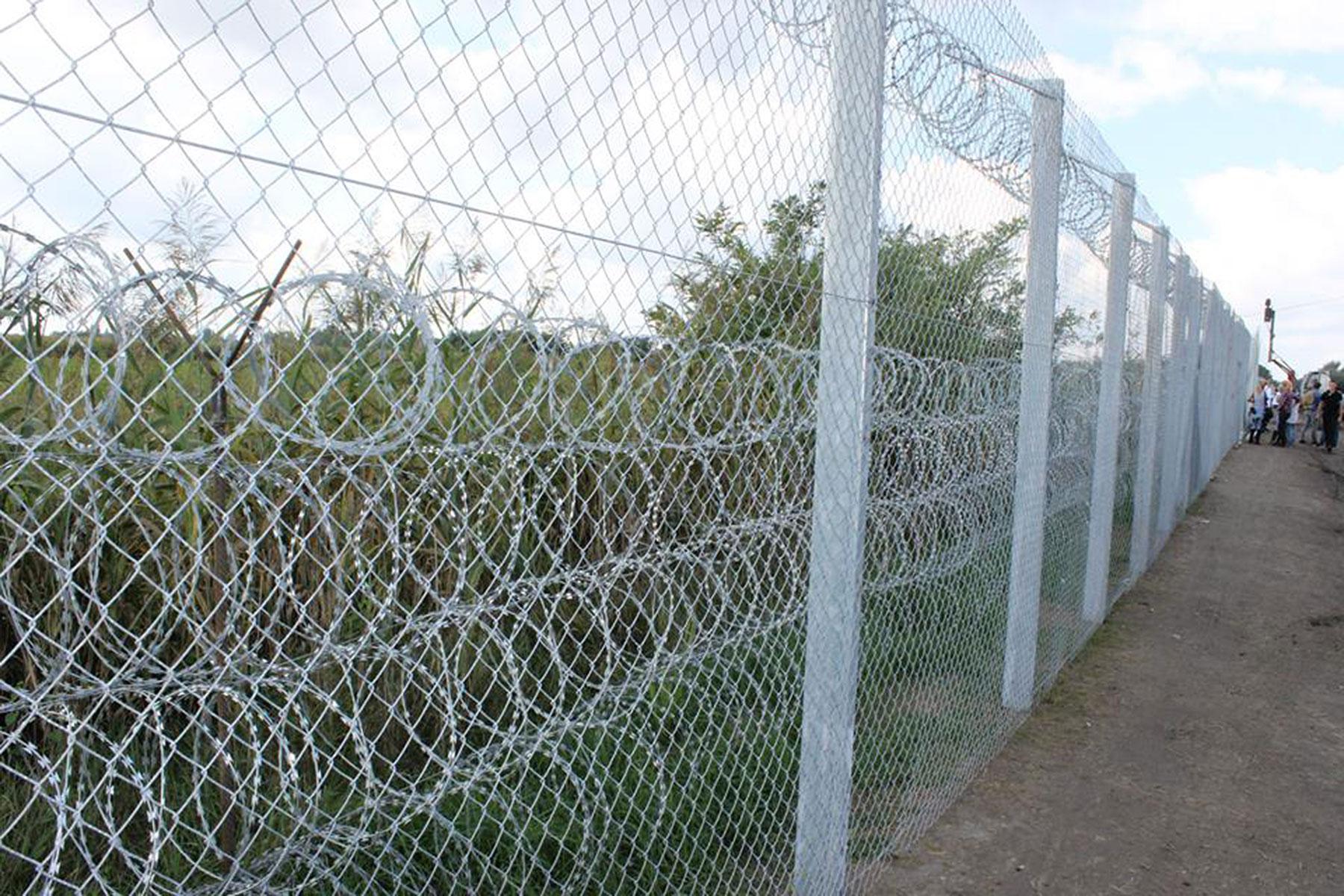 LWF General Secretary says he is âdistressedâ by the âunsettling scenes at the Turkey-EU borders, particularly in Greece, where people from Syria and from other parts of the world are being treated inhumanely and are left in an unbearable limbo. Photo: Klara Tarr/ELCH

(LWI) - The Lutheran World Federation (LWF) leader, Rev. Dr Martin Junge, has written to European Union heads of state reminding them of their responsibilities under the 1951 Refugee Convention.

The LWF General Secretary says he is “distressed” by the “unsettling scenes at the Turkey-EU borders, particularly in Greece, where people from Syria and from other parts of the world are being treated inhumanely and are left in an unbearable limbo.” He notes that he is especially concerned about the fate of those fleeing and seeking protection from war and violence.

Following a meeting of EU foreign ministers in Zagreb last week, the 27-member bloc declared its borders closed facing mounting tensions along the Greek-Turkish border. Thousands of people have been trying to reach Greece via both its land and sea borders, after Turkey announced it was ‘opening its doors’ in the face of increasing numbers of people fleeing from fighting in Syria’s war-torn Idlib province.

Junge explains he is sending the letter as leader of “a global communion of churches deeply committed to the protection of refugees as a calling of our faith.” He says that the recent decision of European leader to declare their borders closed, “without attempting to even establish the need for protection of those at the border, is unacceptable” in view of the obligations of those states to protect people seeking refuge.

In the letter, the Lutheran leader reminds Europe’s heads of state that the 1951 Refugee Convention is “a cornerstone of the moral foundations that guide the response of the community of States in its obligation to protect refugees.” He recalls that the convention was drawn up in the aftermath of World War II when some fifty million people, most of them Europeans, were on the move seeking urgent protection.

Refugees lose many things when they flee, but never their human rights.

The Convention and its protocols, Junge continues, “are binding texts of international law” and, he insists, they are “still valid and are as important as they were after WWII.” Recalling the Christian roots and “values of compassion and care for the suffering” that underpin EU member States, Junge says: “I urgently plead with you to continue upholding them as you seek to address the admittedly challenging situations at hand.”

Finally, the Lutheran leader reminds the EU heads of state that “refugees lose many things when they flee, but never their human rights.” The LWF and its member churches around the globe, he adds, “stand ready to contribute to shaping the response that is required today.”