Preparing next phase of Jewish-Christian encounter 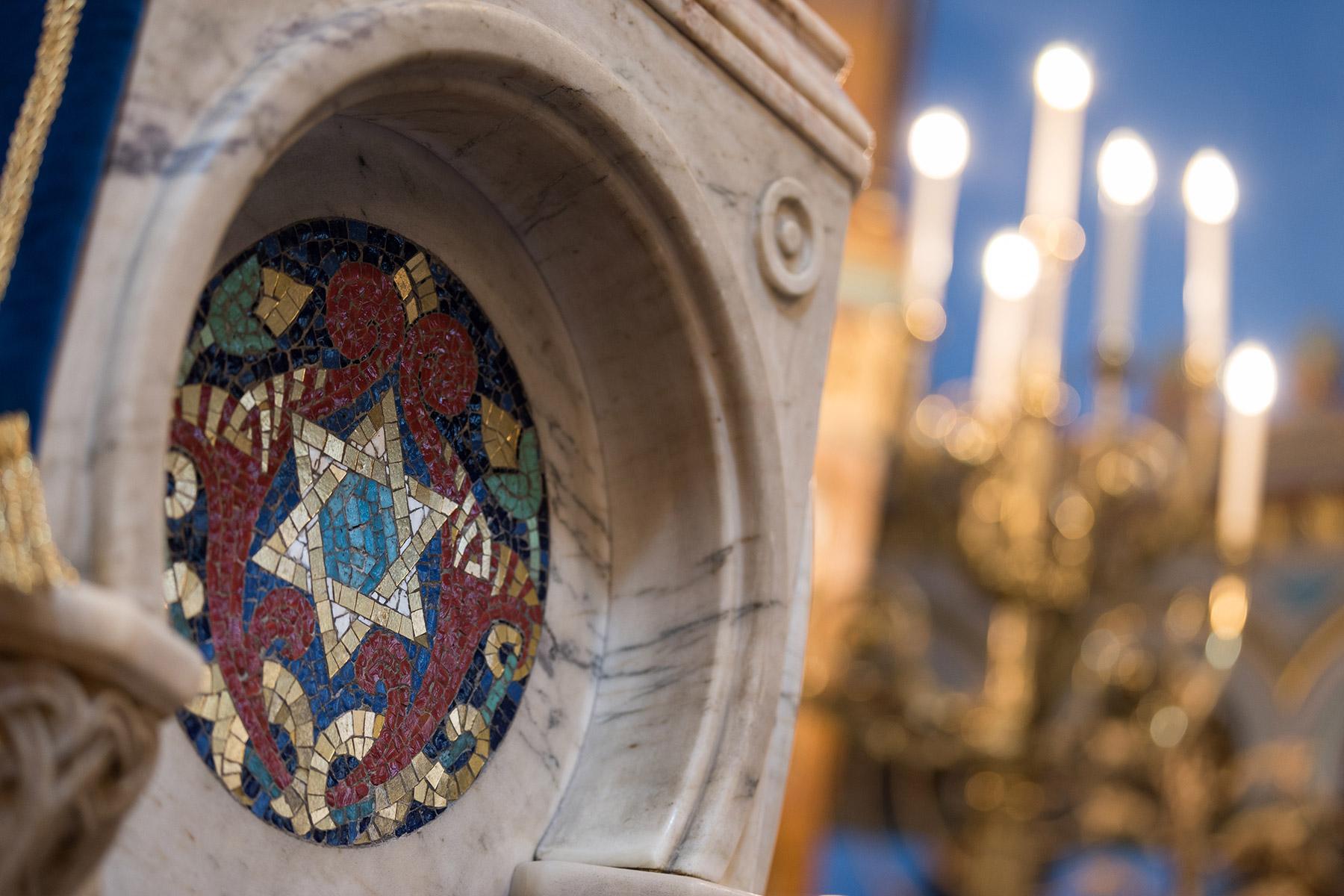 (LWI) - A task force of the Lutheran World Federation (LWF) has been meeting to prepare a study document focused on equipping member churches to engage in dialogue with Jewish communities. In the context of the 2023 Krakow Assembly and beyond, the publication will explore the theological and historical background to the dialogue, with the long-term aim of strengthening relations between Christians and Jews.

The eight-member task force is chaired by Dr Esther Menn, professor of Old Testament/Hebrew Bible at the Lutheran School of Theology at Chicago, with other members drawn from Lutheran churches on different continents. Their goal is to come up with an in-depth but user-friendly resource, summarizing both past and present perspectives on Judaism within the Lutheran tradition, in order to foster constructive relations between the two communities today.Christian hostility against Jews is “one of the most tragic and violent chapters in the long history of the church,” says task-force member Rev. Hanna Lehming, who heads the Jewish-Christian dialogue desk for the Evangelical Lutheran Church in Northern Germany. Not only did it “scar the face of Western Christianity,” but it was also exported by missionaries to Lutheran churches around the world. Lehming says this legacy of hostility and racism is “a catastrophe which has to be urgently overcome.”

Standing against racism of any kind should be a core concern of the church and all her members.

During the 13 to 19 September 2023 Assembly in Krakow, delegates are due to visit the nearby Memorial and museum of Auschwitz-Birkenau, where over a million men, women and children were murdered, the vast majority of them Jews. Lehming is convinced that standing against racism of any kind “should be a core concern of the church and all her members.” The context in which the Assembly will take place, she says, makes it all the more urgent for Lutherans to understand more about the experiences that have shaped the Jewish community in Poland today.

Polish theologian Dr Jerzy Sojka is another member of the task force which met in January to begin drafting the study document. He grew up in a small town on the Polish-Czech border and part of his academic journey included studying “the dark pages of Reformation history,” including Martin Luther’s anti-Jewish writings. Though Poland was, for centuries, one of the largest and most important centers of Jewish culture in Europe, Sojka notes that this thriving minority was all but wiped out “with the tragedy of the Shoah.” Yet traces of that Jewish presence remain deeply rooted today, he says, “continuing to shape the identity of the place and the awareness of the people there.”

Christian witness in a multi-religious world

The document, scheduled for publication early next year, will serve as an important tool for Assembly delegates, deepening their understanding of both the theological challenges and related political issues such as anti-Semitism, Christian Zionism and the Israeli-Palestinian conflict. Another member of the team, Rev. Dr Munther Isaac, academic dean of Bethlehem Bible College in Palestine, adds that “this study guide should enable Christians to examine the theological matrix of privilege and superiority that allows for anti-Semitism" as well as “forms of racism that exist in our Christian circles.”

The study document will form part of an ongoing series of resources on these topics produced by the LWF over the past four decades. At the Budapest Assembly in 1984, the last time the church’s highest decision-making body met in Central Eastern Europe, member churches formally distanced themselves from Luther’s anti-Semitic words and affirmed the integrity of the Jewish faith. Since then, many churches have issued explicit statements of repentance, taking up painful aspects of Lutheran heritage in their own local contexts.

At the last Assembly in Namibia, in 2017, the LWF continued to call for “peace with justice” in Palestine and Israel, including free access to Jerusalem’s holy sites for Jews, Christians and Muslims. Delegates in Windhoek also resolved to “discern anew” their Christian vocation, noting that interreligious competencies, dialogue and cooperation for the common good “are an increasingly important dimension of our Christian witness in a multi-religious world.”

All members of the task force insist on the fact that Christianity cannot be properly understood without a knowledge of Judaism, its scriptures, traditions and the first century Palestinian context in which Jesus carried out his ministry. Mindful of this, members of the LWF study group are also meeting with Jewish Rabbis and scholars to listen to their stories and hear their perspectives on ways of building new relationships of respect and trust.

“A strength of this team of experts,” says Rev. Dr Sivin Kit, LWF’s Program Executive for Public Theology and Interreligious Relations and the task force coordinator, “is the diversity of contexts and theological insights that its members represent.” “We know that some member churches have a long history reflecting on the issues of Jewish-Christian relations, while others may find it harder to relate to because of the minimal Jewish presence in their midst. However, this discussion may also resonate with other minorities around the world,” Kit continues.

“This publication aims, firstly, to prepare a solid foundation for delegates heading to the Krakow Assembly. But in the longer term, we see it as an opportunity to draw together a plurality of experiences and best practices in order to equip all member churches to foster constructive interfaith relations and hopeful Christian witness in our shared public space.”

The Assembly is LWF’s highest decision-making body, consisting of representatives from the communion’s member churches. It meets every six years to give general direction to LWF’s work, elect the President and Council members, act on the reports of the President, General Secretary and Chairperson of the Finance Committee, as well as matters related to the LWF Constitution.