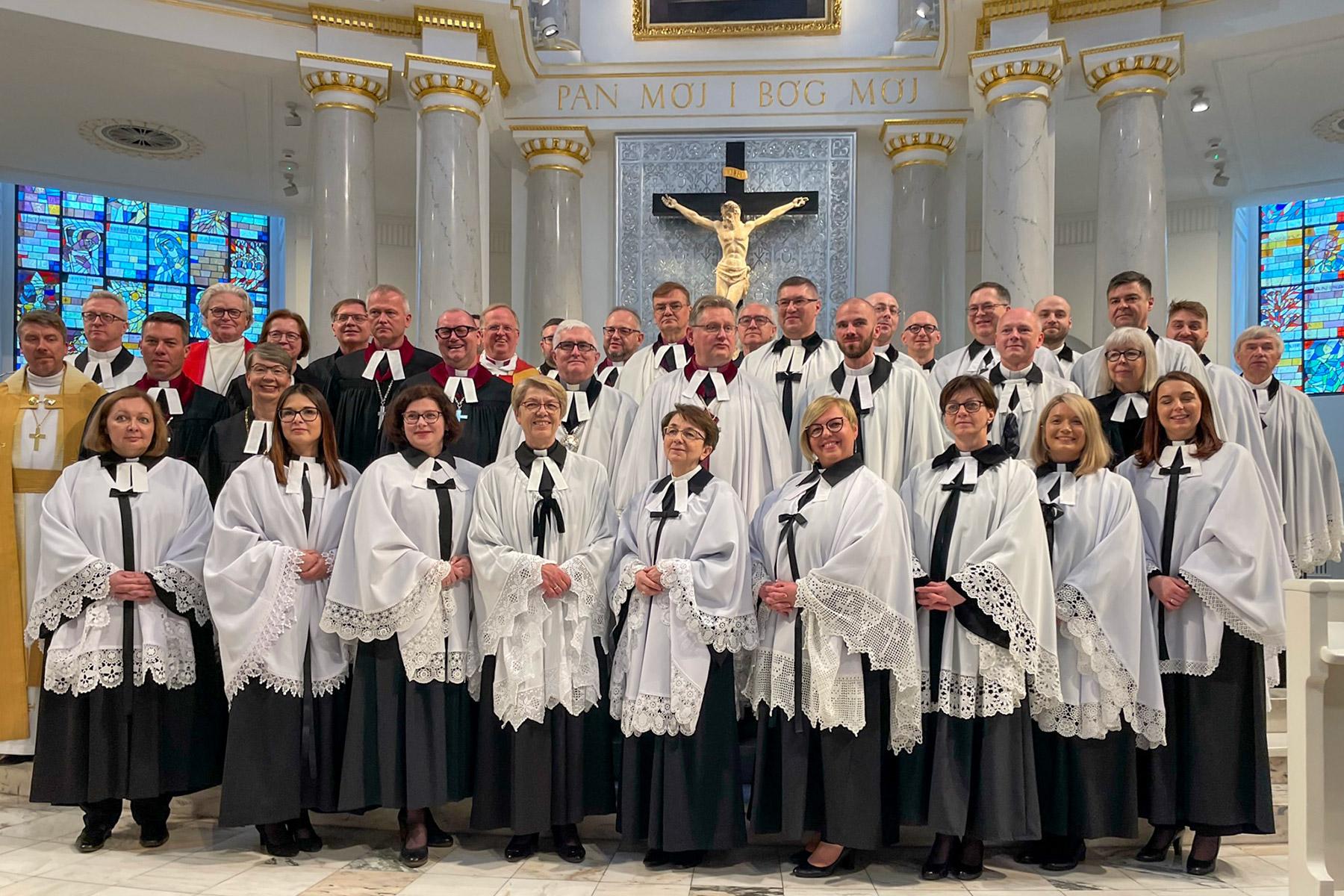 (LWI) - The Evangelical Church of the Augsburg Confession in Poland took a historic step on 7 May, as Presiding Bishop Jerzy Samiec ordained nine women to the priesthood at a service in Warsaw’s Holy Trinity church. The event marked a concluding milestone in the discussion about women’s ordination which has been ongoing in the Polish church for decades.

The Lutheran World Federation (LWF) vice president for Europe, Archbishop Urmas Viilma represented the global communion of Lutheran churches at the ordination service, saying: “The whole Lutheran communion celebrates and rejoices with you today!” He noted that the LWF’s commitment to women’s participation in the ordained ministry “has been articulated as a clear goal at six consecutive Assemblies” and that “impressive progress has been made toward this goal in recent decades.”

Last October the Synod of the Polish church voted to allow women’s ordination, opening the way for them to run parishes and stand for the ministry of bishop. Women have been serving as deacons, leading services and administering the Sacrament of Baptism since 1999 and Holy Communion since 2016. 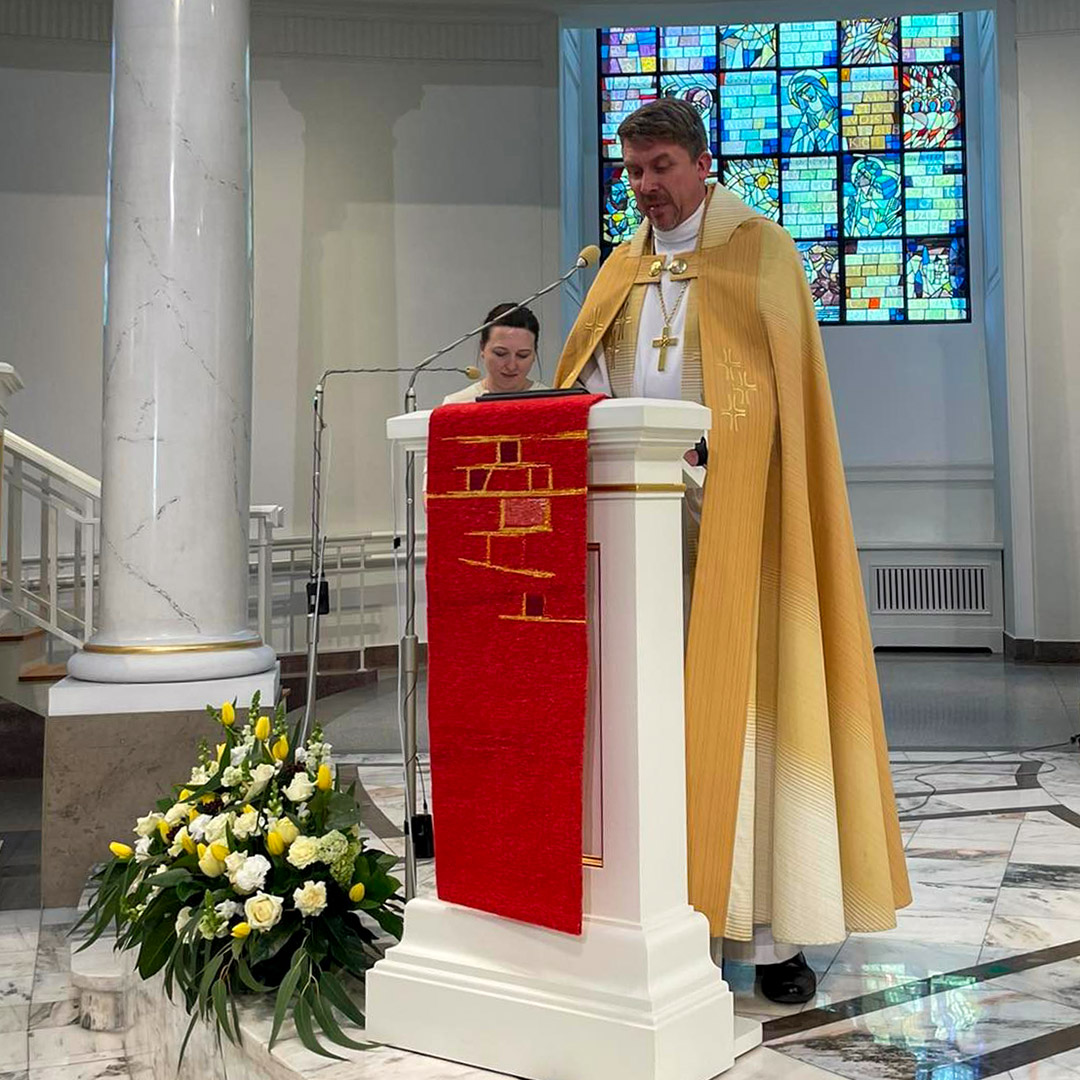 Addressing the newly-ordained pastors, Archbishop Viilma thanked them “for not giving up your calling over the years in the midst of many challenges.” He also acknowledged the “many other women in Poland who have served the Lutheran Church throughout their lives as theologians, deacons, catechists, Sunday school teachers, youth workers and in many other capacities.”

In her sermon, one of the newly ordained pastors, Rev. Halina Radacz, reflected on the true marks of Christian discipleship. “We want to speak about love and bear witness to it; we want to speak about equality for all and show that it is possible; we want to teach mutual respect and show how to do it,” she said. “So perhaps we are getting closer to the idea of Dietrich Bonhoeffer, who wrote: ‘The Church is the Church only when it exists for others’.” 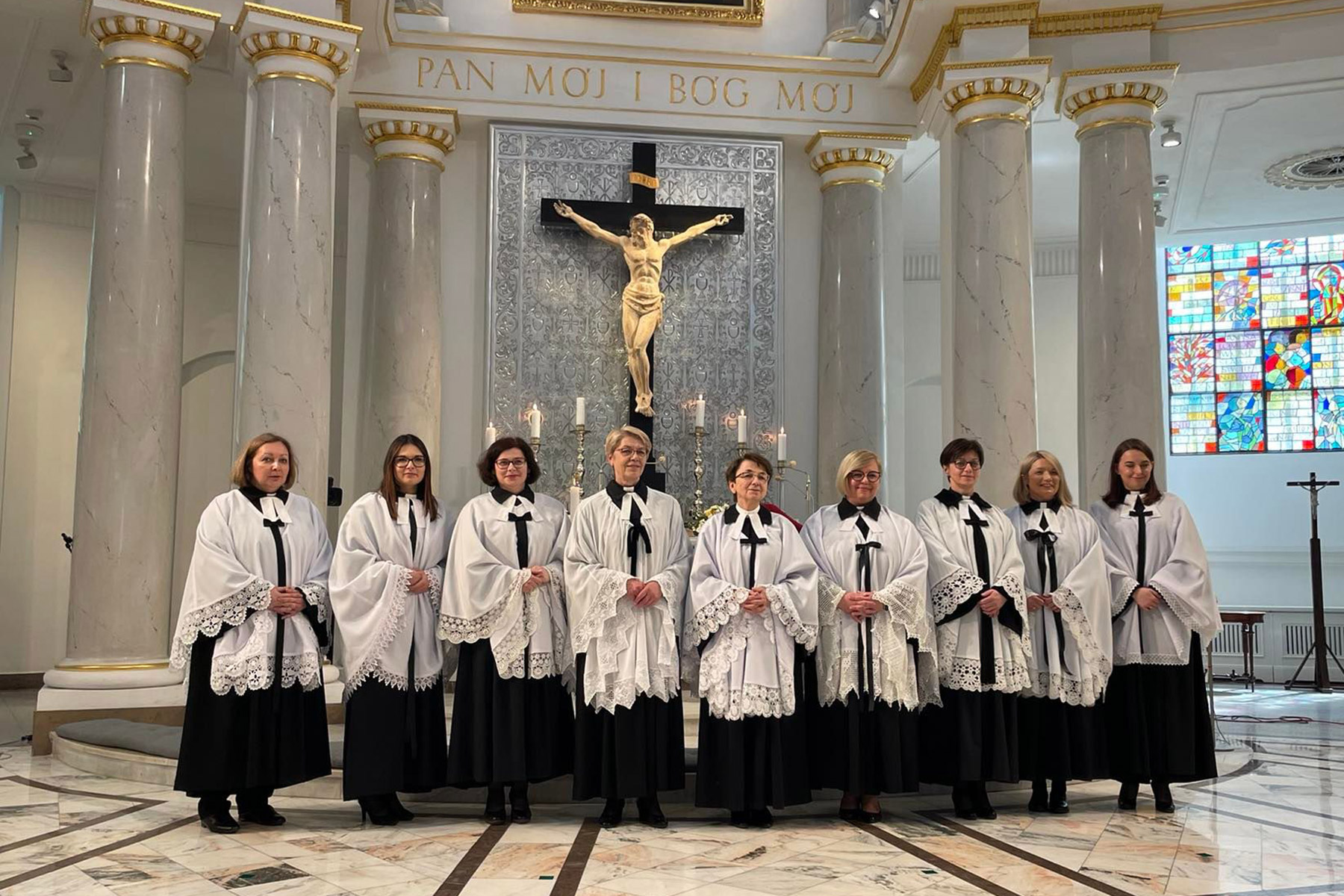 Rev. Izabela Sikora, another of the newly ordained women from Szczecin in north-western Poland, said the event marked a transformative occasion for her, but was also a “symbolic moment for those who walk after us.” Her ordination, she said, “is about listening to God’s word, to the story of our beginnings, when God created man and woman in his image.”

Rev. Karina Chwastek-Kamieniorz, who works in the largest country parish of Goleszów in southern Poland, noted that from a practical perspective, she will continue doing the same pastoral work she has done for many years, leading worship, conducting weddings, baptisms and funerals, teaching and visiting parishioners at home. But she said she hoped the decision to ordain women would bring equality of salaries and an end to discrimination against women in the church.

LWF’s Program Executive for Gender Justice and Women’s Empowerment, Rev. Dr Marcia Blasi said: “We rejoice as a communion with these women who have prepared, worked and waited hopefully for this day, as well as with the church leadership that took this step forward.” Moving towards gender justice in the church and in society is our shared commitment and witness to the love of God in the world.”

Passion for the Church: in conversation with Martin Junge
news
test news