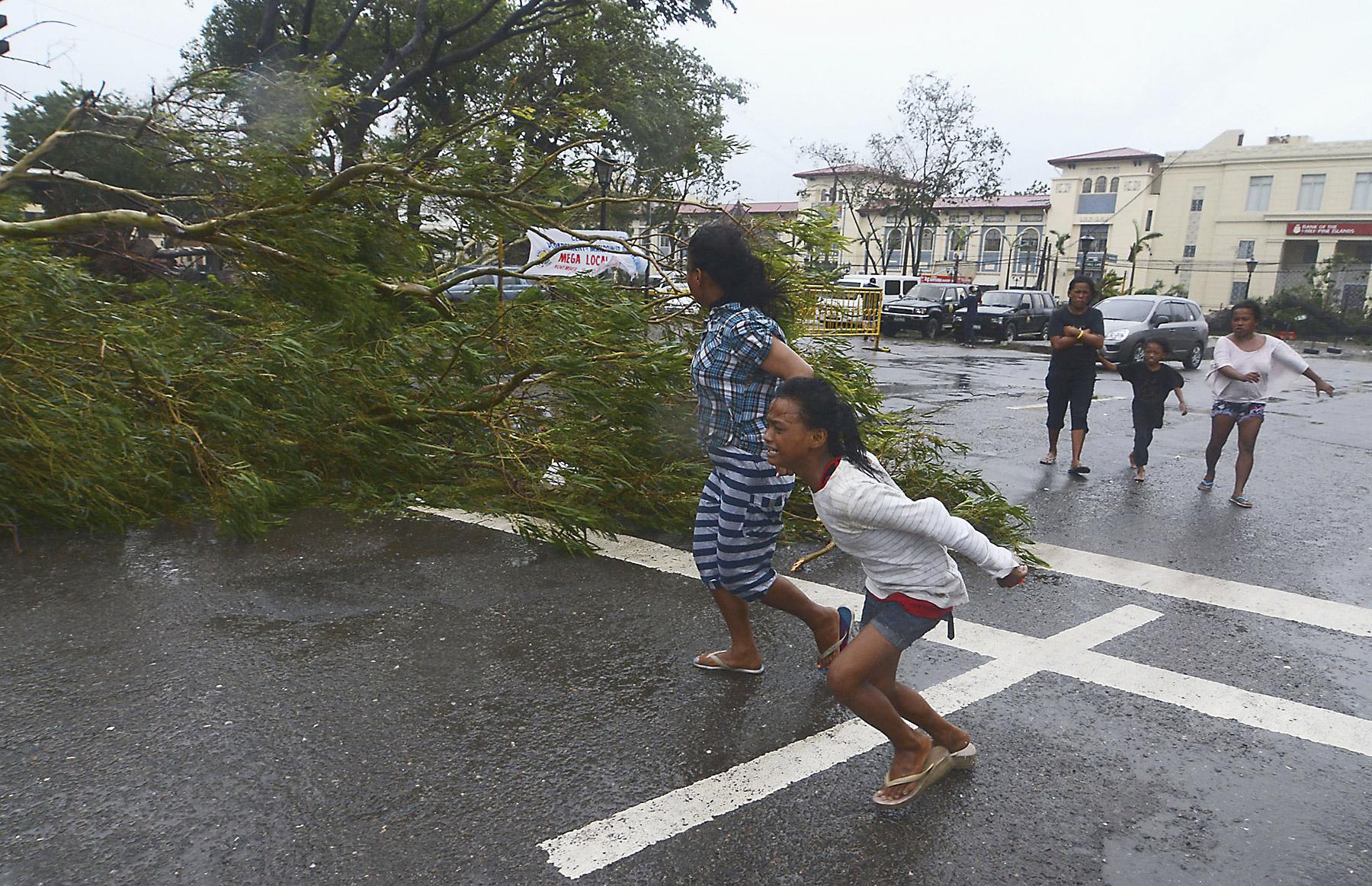 Churches are responding to the devastation following the 11 November typhoon in the Philippines. Photo: REUTERS/Zander Casas courtesy of Thomson Reuters Foundation

(LWI) – More than 10,000 people are feared dead in one city alone following the super-typhoon Haiyan/Yolanda that struck the Philippines’ central region on 8 November, a pastor of the Lutheran Church in the Philippines (LCP) reports.

In Mahayag, Albuera and Leyte, the areas worst hit by the storm “almost all houses in this area, including those of our members are either totally destroyed or significantly damaged by the winds. The church building and the parsonage were not spared,” LCP President Rev. James Cerdenola says. He adds he is yet “to receive communication from the pastor of the congregation in the Tacloban area,” also severely hit.

Wherever possible, LCP pastors have begun reaching out to those affected. In Mahayag suburb, an hour’s ride from the nearest city of Ormoc in Leyte, Rev. Xavier James Palattao has been able to cross to the nearby island of Cebu to seek help and provisions for members of his community. “We are now starving. No relief has yet come. If there were relief that did come, it would be confined to the cities. It did not reach us. And we are out of money,” Palattao says.

As The Lutheran World Federation (LWF) receives reports from the LCP and news about the extensive loss of lives and destruction from the typhoon, General Secretary Rev. Martin Junge has assured the Philippine church of support from the entire LWF communion “during this very difficult juncture of your journey as a nation and as churches.”

“Our thoughts and prayers go to the entire nation and its people as it copes with the shock and trauma over so much destruction and loss of lives,” the general secretary said in a letter to the LCP president earlier today. “You are not alone,” Junge assured the Lutheran church leader.

It is estimated that 4 million people have been affected by the typhoon, which packed winds of up to 300 kilometers and hour. Many people are now said to be struggling without food, clean drinking water and shelter.

In his letter to the 18,000-member LCP, Junge noted that while the church is also directly affected by the disaster, its role for the devastated communities is crucial.

“In as much as churches themselves are suffering the pain and losses, communities are looking up to the church for a word that would bring peace to their minds, for loving arms to embrace and hold fast those lives all of a sudden being perceived in all their fragility, for a hand that would hold a bowl of rice, or a cup of clean water,” Junge said.

The general secretary pointed to the words of Saint Paul (in 2 Corinthians 4: 8-10), which urged the first Christians to carry on in the face of adversity: “We are afflicted in every way, but not crushed; perplexed, but not driven to despair; persecuted, but not forsaken; struck down, but not destroyed.”

The team leader of the LWF emergency hub in Asia is being deployed to assess the situation in the typhoon hit areas and support the ACT Alliance network in its emergency response to the affected communities. ACT, of which the LWF is a founding member, coordinates emergency relief for churches and their related organizations globally, has issued an alert for food and non-food items in the aftermath of typhoon Haiyan/Yolanda.