"People are not starving, they are being starved” 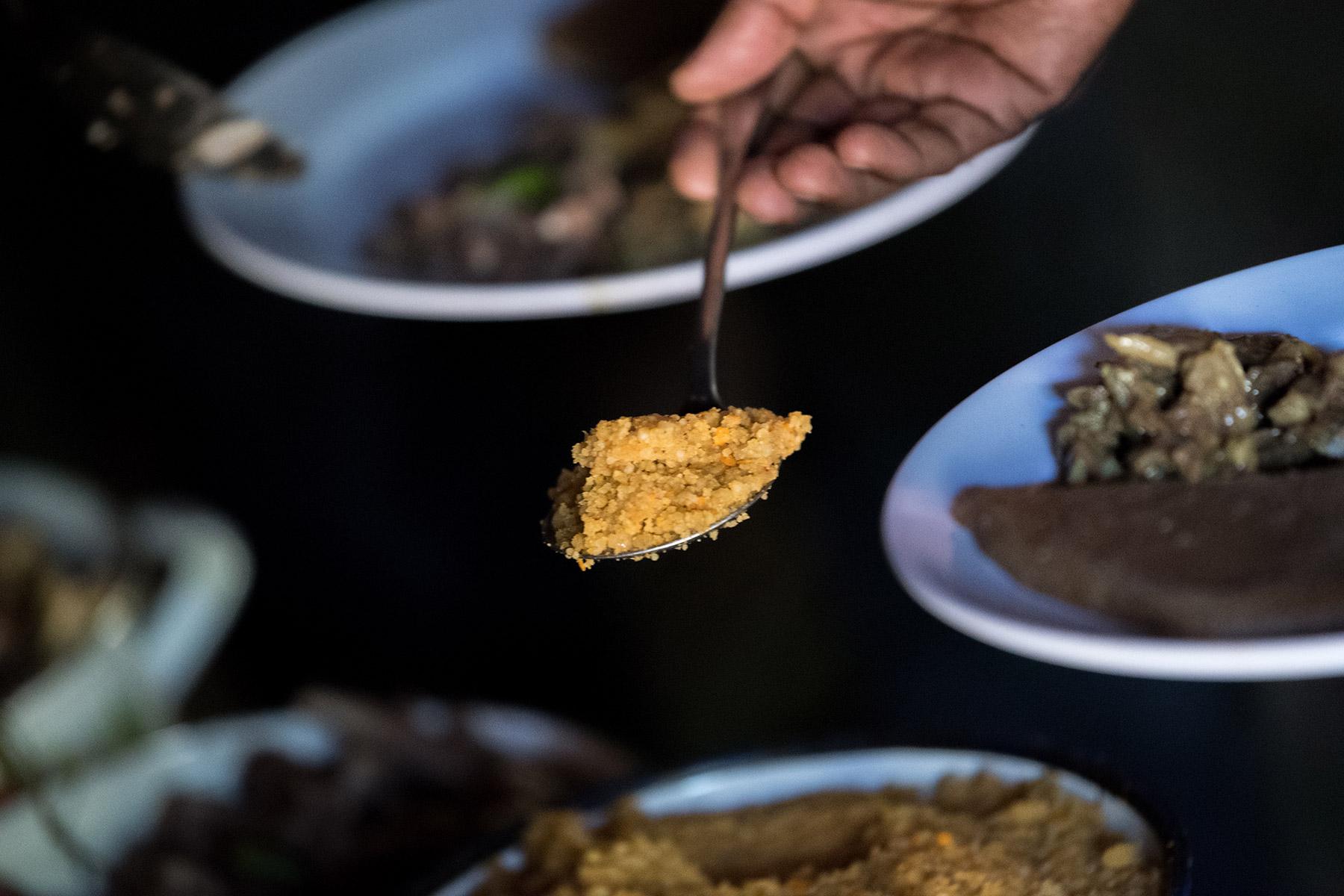 (LWI) - The Lutheran World Federation (LWF) has joined more than 200 aid organizations in a call to fight hunger and famine worldwide. In an open letter published today (20 April), the organizations call upon states and national leaders to do more for the 270 million people affected by hunger worldwide, 34 million of whom are on the brink of starvation. The countries most affected by famine are Yemen, Afghanistan, Ethiopia, South Sudan, Burkina Faso, DRC, Honduras, Venezuela, Nigeria, Haiti, CAR, Uganda, Zimbabwe, and Sudan.

”Every day, we work with people who are fully capable of producing or earning enough to feed themselves and their families,” the letter says. “These people are not starving, they are being starved. These girls and boys, men and women, are being starved by conflict and violence; by inequality; by the impacts of climate change; by the loss of land, jobs or prospects; by a fight against COVID-19 that has left them even further behind.”

Hunger a “key driver“ of violence

“That millions of people in the world are facing starvation is an indictment of us all, and especially the international community that has not yet managed to adequately address the hunger crisis we are facing,” said Maria Immonen, director of LWF World Service.

We can no longer ignore the cries of hungry people – it is a matter of dignity, justice, and human rights.

“Every day, we witness many cases where hunger is a key driver of sexual and gender-based violence, as well as violence against children. We can no longer ignore the cries of hungry people – it is a matter of dignity, justice, and human rights,” she added.

"No place for famine in 21st century”

“There is no place for famine and starvation in the 21st century. History will judge us all by the actions we take today,” the letter concludes.