Peacebuilding from the grassroots 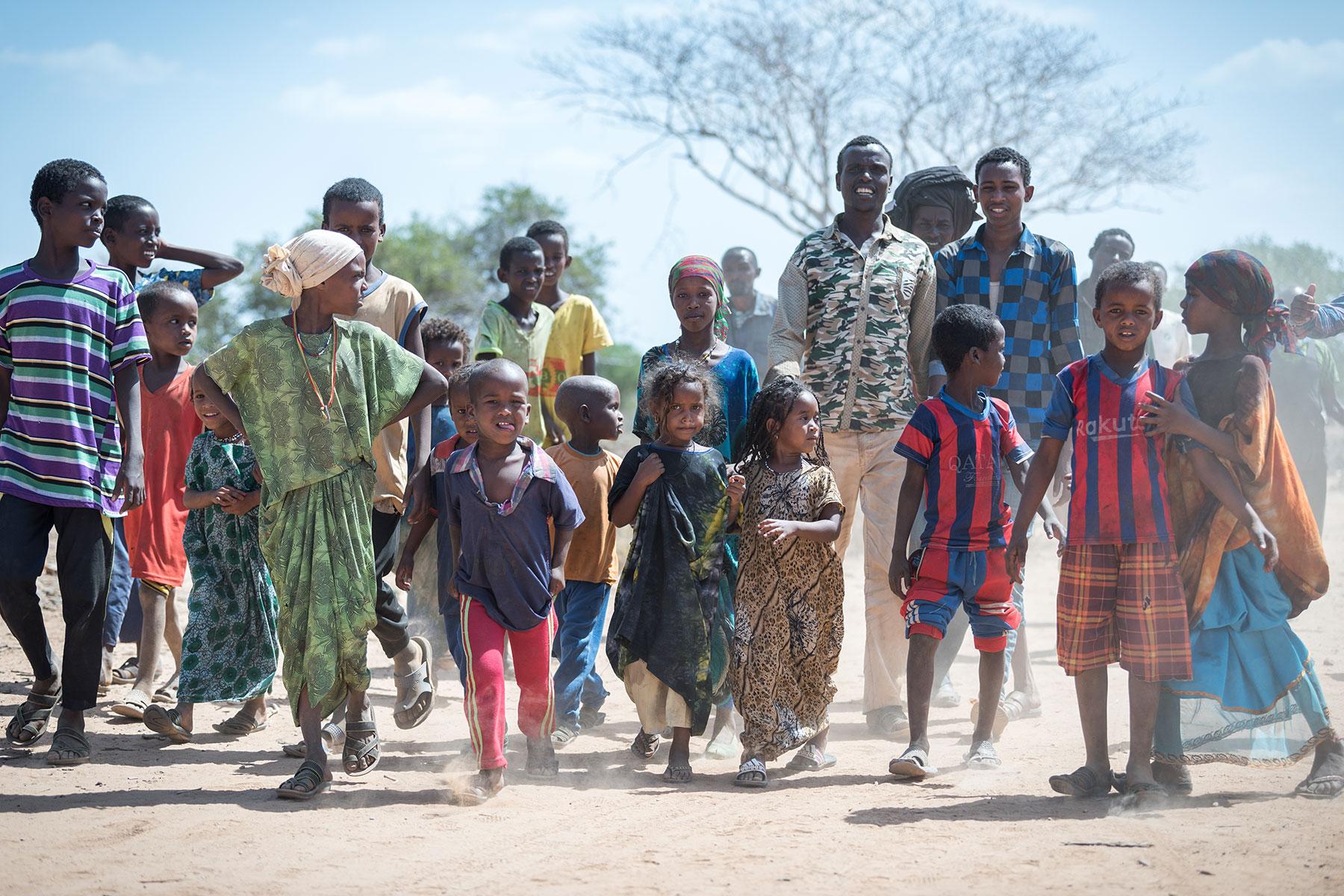 (LWI) - “As faith actors in humanitarian and disaster response, we rely on the connection with elders and religious leaders at the grassroots level to reach vulnerable communities,” said The Lutheran World Federation’s (LWF) Country Representative in Ethiopia, Sophia Gebreyes. She was a speaker during an event of the 2020 Geneva Peace Week, titled “Peacebuilding Disrupted by Covid19 and Climate Change in the Global South – Perspectives from Faith-based Actors”.

The event on 6 November was jointly organized by LWF and the World Council of Churches (WCC). The second speaker of the event was Beverly Longid, Global Coordinator for The International Indigenous Peoples Movement for Self Determination and Liberation (IPMSDL). She belongs to an indigenous minority of the Philippines and addressed the challenges to peace from that perspective.

In the past years, Ethiopia had to deal with a “super El Niño drought” affecting mostly the highland regions in 2016, followed by the La Niña condition with flooding in the lowland regions in 2017. In 2018/19, the numbers of displaced persons exploded to become the highest worldwide, and a destructive desert locust infestation marks 2019/20, Gebreyes pointed out.

“The climate change projections for 2050 are a reality already today,” Gebreyes said. “This increases competition over resources, and causes conflicts and displacement.”

Gebreyes explained the main risks posed to peacebuilding and conflict prevention by climate change. “Discontent over food and livelihood-insecurity compound existing tensions,” she said. “That could undermine state authority and cause political instability.”

Migration is another factor potentially exacerbating existing tensions. Examples of this risk are “pastoralists encroaching into cropping areas, and vice versa or rural exodus.”

Also, livelihood insecurity could strengthen non-state armed groups through recruitment into active combat or militias. “In 2020, clashes between the Ethiopian Defence Force and unidentified armed groups have increased, and violence and social unrest are rising.”

A lot of the work done by the LWFs country program in Ethiopia focuses on this conflict and climate-induced displacement, Gebreyes said.

“We reach out to communities on both sides of the conflict without any discrimination and irrespective of their religious convictions,” Gebreyes said. This is one of the key criteria for acting as a faith-based organization.

We reach out to communities on both sides of the conflict without any discrimination and irrespective of their religious convictions.

One example of a peacebuilding measure is a “community conversation” initiated by the LWF that brought together Somali returnees and Oromo host communities. “Meeting one another helped the two parties understand each other and contributed a lot to overcome prejudice,” Gebreyes said.

“Religious leaders and elders are important actors as brokers of peace,” Gebreyes underlines. “They enjoy the respect of their communities and encourage peace-efforts at the grassroots level.”

"A faith-inspired approach to peacebuilding based on grass-root experiences involves paying attention to the complex web of interconnected root causes of conflicts,” said Rev. Dr. Sivin Kit, Program Executive for Public Theology and Interreligious Relations at the LWF and moderator of the event. “Peace initiatives connected to humanitarian work and a human rights-based approach need to be intensified as a response to climate-induced conflict and exploitation of the environment.”