“One Body, One Spirit, One Hope” is the theme of LWF Thirteenth Assembly 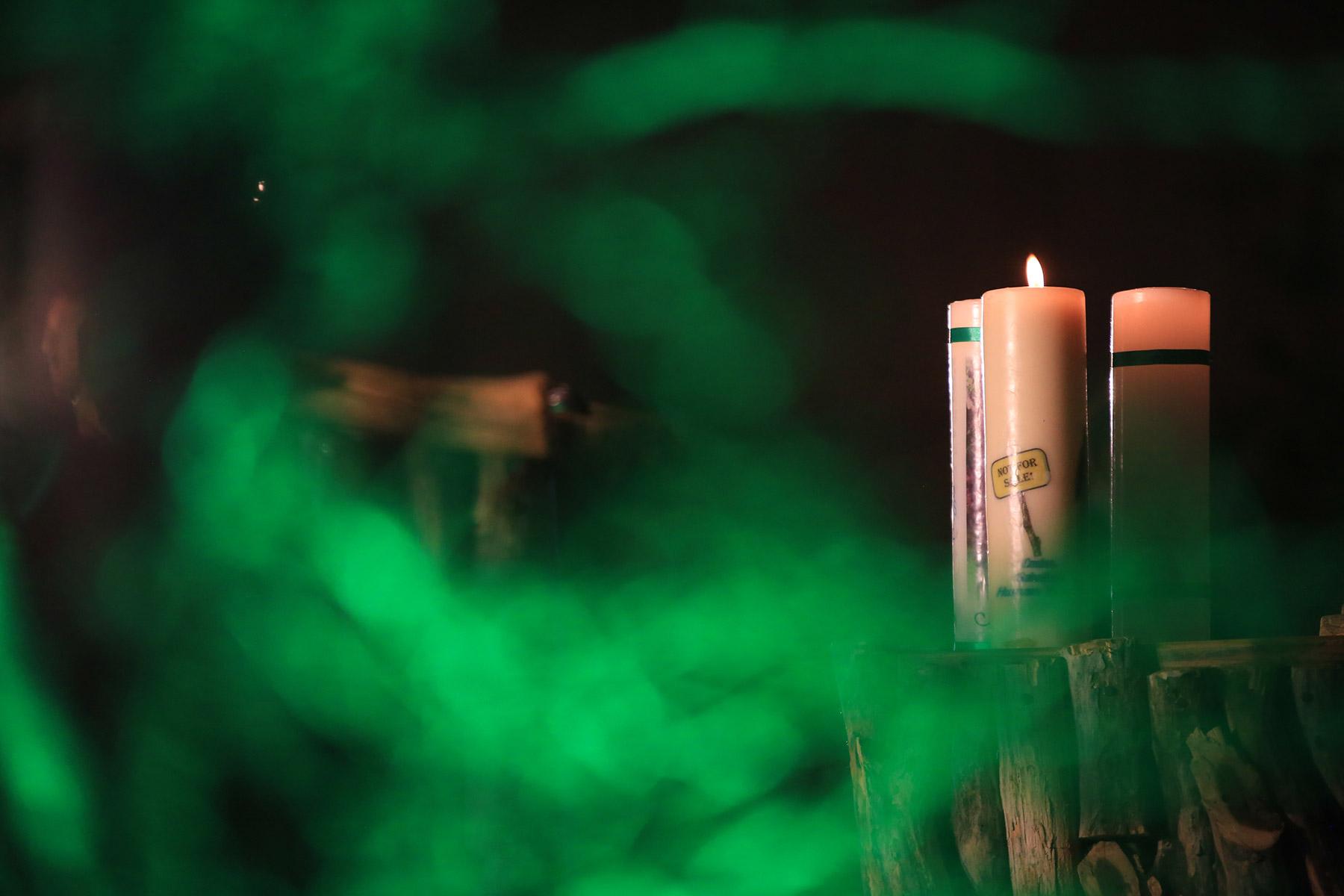 Learning from the witness of churches in minority situations

(LWI) - The focus of the Thirteen Assembly of The Lutheran World Federation (LWF) has been set with the theme, “One Body, One Spirit, One Hope.“ The assembly will be held 13-19 September 2023 in Krakow, Poland.

The LWF Executive Committee decided on the theme at its online meeting, 10-16 June, when it received the report of the Assembly Planning Committee (APC), presented by Presiding Bishop Dr Tamás Fabiny (Hungary) who chairs the APC. The theme refers to Ephesians 4:4: “There is one body and one Spirit, just as you were called to the one hope of your calling.”

Presenting the theme, the APC noted it had deep roots in the Bible, with a clear focus on unity as a shared calling . It embodies the concepts of solidarity, mutuality, and cooperation, highlighting unity in diversity, which the APC wanted to underline. It carries a message of hope grounded in Christ, which was identified as important for today’s world. Last, but not least, the theme refers to the Holy Spirit, which has clear connections to ongoing theological processes on Lutheran identity and ecumenical dialogues, that are paying particular attention to the work of the Holy Spirit in the life of the church.

LWF President Archbishop Dr Panti Filibus Musa welcomed the theme as an affirmation of the Lutheran communion’s commitment to remain focused on hope, unity and the Holy Spirit, in times marked by fragmentation. “As a communion we are convinced that being together is our strength in the world today,” he said.

The Executive Committee also decided three dimensions will structure the life of the assembly: celebration of the communion’s  common faith across contexts and cultures; mutual enrichment through joint reflection and discernment; and joint decision making as mandated by the LWF constitution.  Furthermore, the assembly will have the special purpose of  helping the member churches understand and learn from the life and context of churches witnessing in minority situations.

The forthcoming assembly will be the second one held in Central Eastern Europe, after the Seventh Assembly in Budapest, Hungary, in 1984.

In view of the impact of the COVID-19 pandemic and LWF’s commitment to reduce the ecological footprint of the Assembly,  the committee also approved the APC’s proposal to reduce the size of the assembly compared to 2017, while ensuring full representation of all LWF member churches and regions. The Thirteenth Assembly will have about 350 delegates, with each member church represented by a minimum of one and a maximum of seven delegates depending on its size. LWF’s quotas will ensure a balance of 40 percent each for women and men, and 20 percent for youth.

Appointed by the LWF Council in 2019, the APC is responsible for setting the ground for the Assembly, the highest decision-making body of the LWF, which meets every six to seven years. The Twelfth Assembly in 2017, held in Windhoek, Namibia, met under the theme, “Liberated by God’s Grace.”

The Assembly is LWF’s highest decision-making body, consisting of representatives from the communion’s member churches. It meets every six to seven years to give general direction to LWF’s work, elect the President and the Council members, act on the reports of the President, General Secretary and Chairperson of the Finance Committee, and on matters related to the LWF Constitution.

The Evangelical Church of the Augsburg Confession in Poland will host the Thirteenth Assembly of the LWF, which will be held from 13-19 September 2023 in the city of Krakow. The Polish church is one of the founding members churches of the LWF in 1947. Its 60,000 members are organized in 150 congregations served by 150 pastors throughout the country. The head of the church is Presiding Bishop Jerzy Samiec.

The Executive Committee oversees the proper functioning of the LWF between Council meetings, and normally convenes twice a year. Chaired by LWF President Archbishop Dr Panti Filibus Musa from Nigeria, its members include the seven regional Vice-Presidents, chairpersons of the Finance Committee, Committee for World Service and the specified Committees. Members of the Communion Office Leadership Team also attend its meetings.