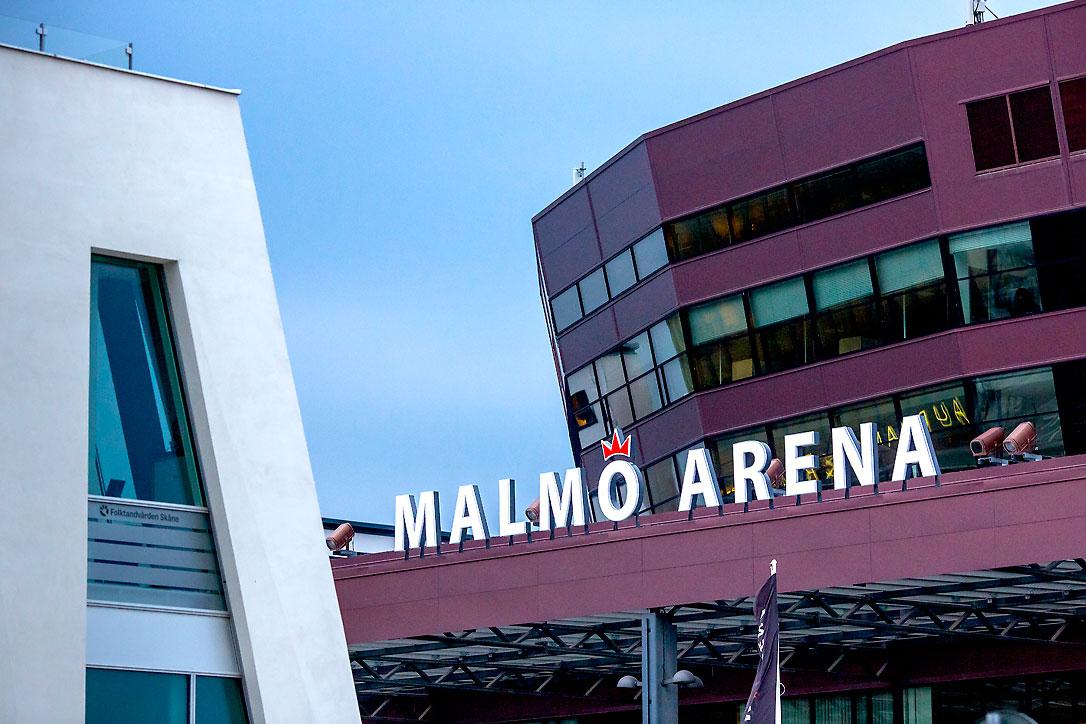 More tickets have been released for the MalmÃ¶ Arena event, Together in Hope. Photo: News Ãresund, MalmÃ¶, Sweden (CC-BY)

Guests from around the world to speak at event

(LWI) - More tickets have been released for the joint Catholic-Lutheran Commemoration of the Reformation on 31 October in Lund and Malmö, Sweden, co-hosted by The Lutheran World Federation (LWF) and the Catholic Church.

A first round of tickets for the event at the Malmö arena released a month ago quickly sold out. The new round of tickets can be purchased from Ticketmaster for 100 Swedish krona (10 Euros) with revenues earmarked for strife-torn Syria.

At the Malmö arena, the LWF, which serves more than 2.3 million refugees globally, will sign a cooperation agreement with the Catholic relief agency Caritas Internationalis, which works in 164 countries.

Organizers have also announced names of key speakers and artists performing at the event. The Chaldean Bishop of Aleppo, Antoine Audo, who serves as the president of Caritas Syria, is expected to speak, as is Rio Olympic athlete Rose Nathike Lokonyen, a refugee from South Sudan. Performing artists will include Swedish opera singer Malena Ernman; Circus Cirkör, Scandinavia’s leading performing circus company; Swedish DJ and electronic music producer Avicii; singer Sandro Cavazza; along with 15 choirs and other solo artists.

A high point of the event will be when Pope Francis arrives at the Lund Cathedral for a liturgical prayer service along with LWF President Bishop Dr Munib A. Younan and General Secretary Rev. Dr Martin Junge.

The two-part event at Lund Cathedral and Malmö arena will be locally co-hosted by the Church of Sweden and the Catholic Diocese of Stockholm. The commemoration will highlight the growing relationships between Lutherans and Catholics over a 50-year period of ecumenical dialogue and mark the beginning of their joint observance of the 500th anniversary of the Reformation in 2017.