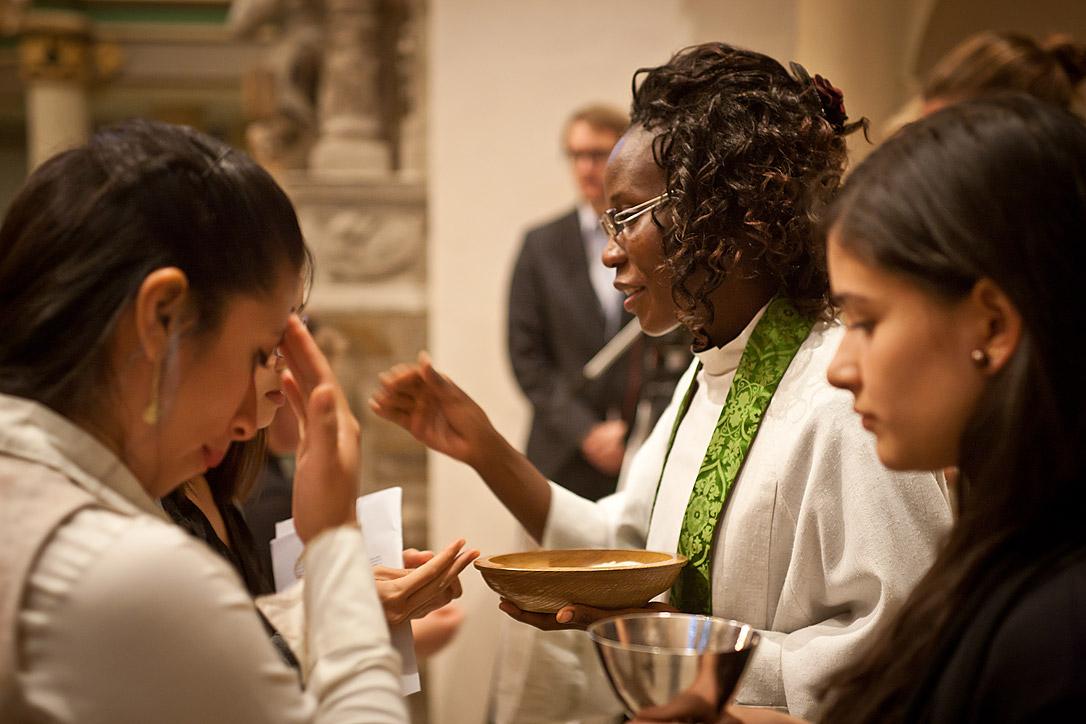 (LWI) – More than 80 percent of The Lutheran World Federation (LWF) member churches ordain women to the ministry of word and sacrament, a recent survey shows.

LWF’s sustained call to churches to move towards a more inclusive ministry of both women and men has resulted in a significant increase in the number of women being ordained in the other regions.

The results clearly indicate that as a communion of churches, we are moving more towards the direction of including women in the ordained ministry.

Overall, only 27 or 18 percent of LWF’s churches do not yet endorse women to the ordained ministry, according to the survey conducted by the program for Women in Church and Society (WICAS). However, many of the churches that do not ordain women to the word and sacrament do ordain women as deacons and are actively discussing the issue.

But it is not only about statistics, WICAS Secretary Rev. Dr Elaine Neuenfeldt says. “Numbers matter and it was important for the LWF to have this disaggregated data from the member churches. What is critical, however, is that the results clearly indicate that as a communion of churches, we are moving more towards the direction of including women in the ordained ministry.”

The findings are also “not only about ordination as such,” Neuenfeldt adds. “Ordination is a very important step and is one of the many other critical processes in recognizing women’s leadership in the church. It’s about finding out where the women are, what they are doing.”

In a more historical perspective, it was important to see that ordination was not always the only direct way of including women in the ministry of the church. In the past women received a blessing to affirm their call to work in congregations.

LWF General Secretary Rev. Dr Martin Junge welcomed the growing shift towards a more inclusive ordained ministry in the communion’s churches. “LWF’s commitment to women’s participation in ordained ministry has been stated as a clear goal by five consecutive Assemblies and impressive progress has been made towards that goal in recent decades. We see dynamism and commitment, with more churches ordaining women and several actively preparing and discussing it.”

He mentioned that the Assemblies have underlined that member churches will bring up mutual understanding and solidarity in view of different timings and processes that need to be observed. He added, that in this spirit churches ready to proceed have proceeded, and those churches needing more time, have taken that time, “What is clear for the LWF is that while there is a clear goal envisaged jointly, there should never be any imposition, either to ordain or not ordain."

The survey was designed “to make the issue of women in the ordained ministry explicit in order to embrace the full and equitable representation of women and men in leadership. This would be a sign of the continuous reformation and transformation of the church. It is not only about women, it is about the church, what kind of church do we want to witness in the on-going reformation,” Neuenfeldt emphasized.

Women in church and society