Malaysia: Being Instruments of Peace and Service 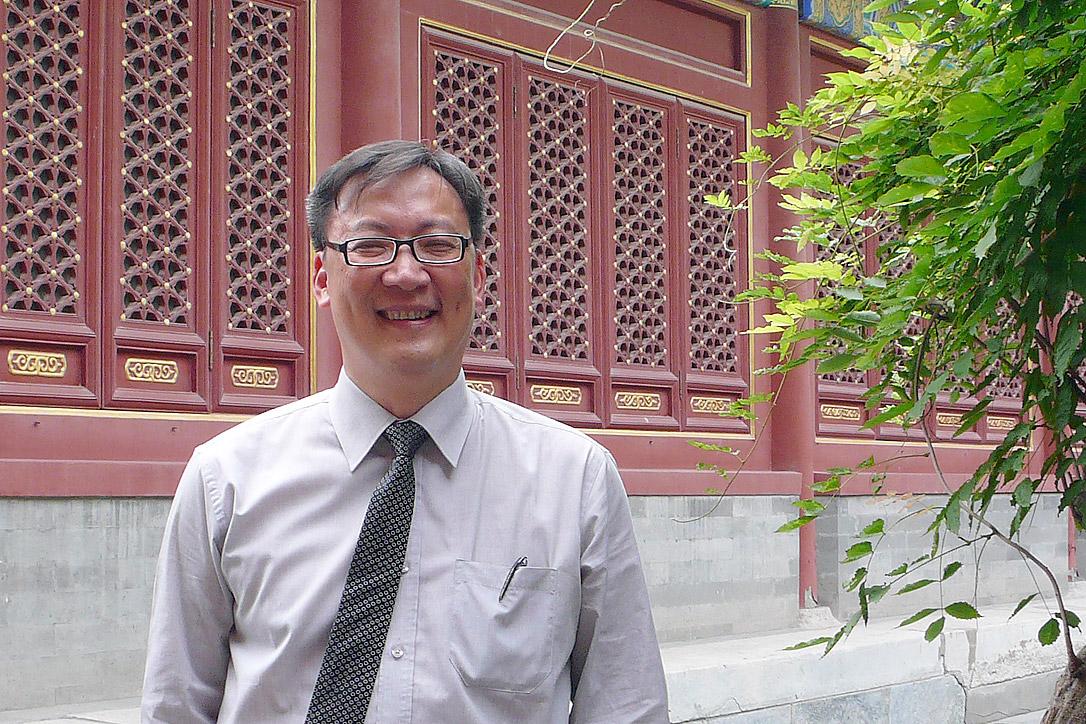 Interview with Rev. Philip Lok of the Lutheran Church in Malaysia

What are the most important issues in your church right now?

For us the most important issues are mission and evangelism, especially in a country where 91% of the population are non-Christians. We are also called to protect religious freedom for the minority groups in Malaysia, and to play a part in the promotion of peace, justice and freedom in our nation.

How do you address these challenges?

In terms of our mission and evangelism efforts, the Lutheran Church in Malaysia is active in outreach ministries to Chinese and indigenous peoples (the Orang Asli). The LCM is also part of the ecumenical body, the Council of Churches in Malaysia, and together, we are engaged with leaders of other religions (such as Hinduism, Buddhism, Taoism and Sikhism) in an interfaith body.

What does it mean to be Lutheran in your country?

Being Lutheran means understanding that we are all liberated by God's grace to be His instruments of peace and service to our neighbours.

How do you engage in holistic mission in a country where most people are Muslim?

The LCM is active in the proclamation of the gospel in both word and action. For instance, the church is actively engaged in diakonia work such as providing shelter to the elderly, and running programs for special children. Unfortunately, the country's constitution prevents us from overtly reaching out to our Muslim friends.

Yes, but more on a personal basis.

Where do you see signs of hope and peaceful coexistence?

While it is undeniable that racial and religious tensions have been heightened in the last few years, there is also a grass root movement which seeks to promote peace and harmony among people of different cultures and religions. For instance, there is a Muslim non-governmental organization (NGO), Sisters in Islam, which often engages in activities which cross religious boundaries. The interfaith movement is also very healthy, except that the official Muslim representation is missing.