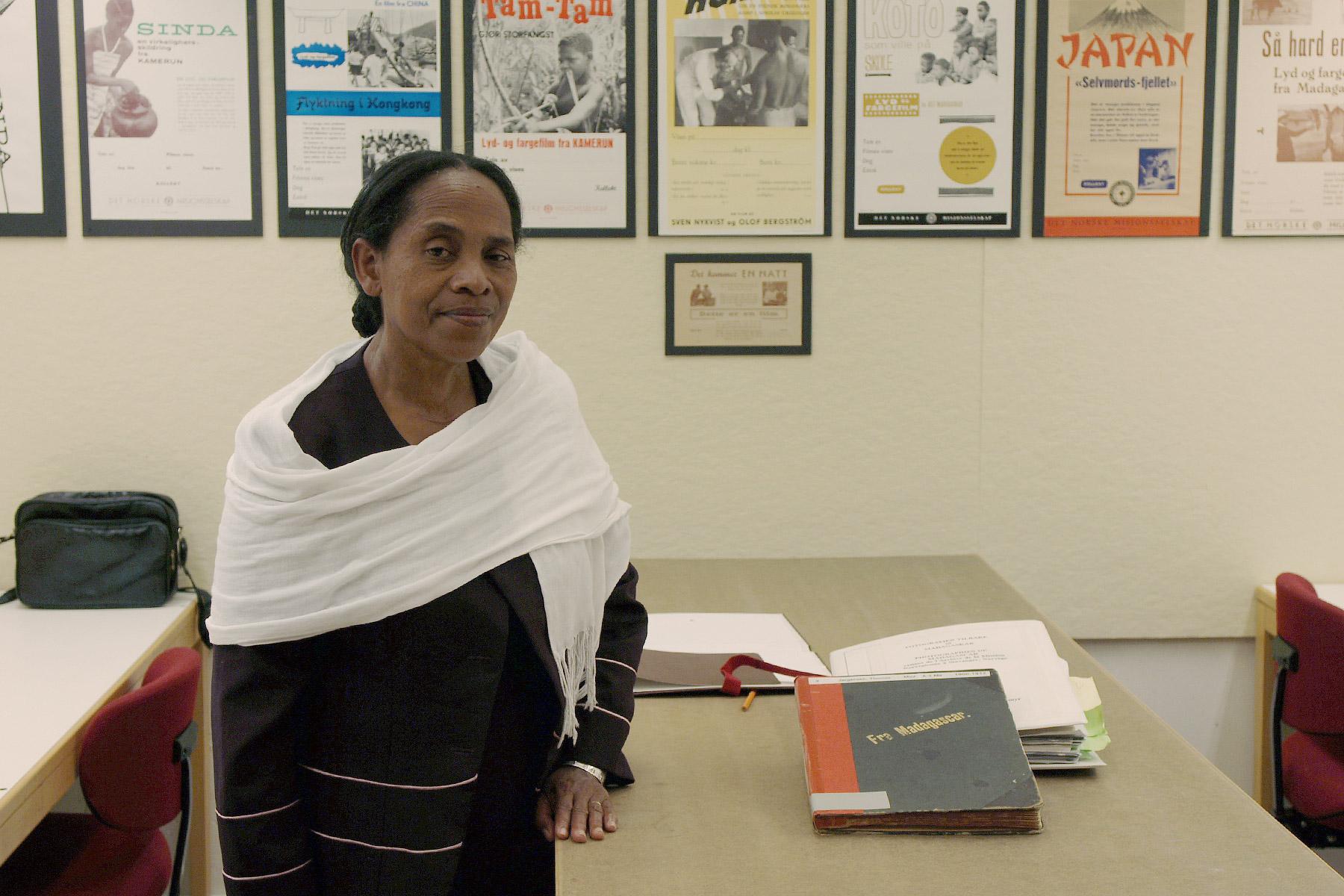 (LWI) - Lutheran churches around the globe are mourning the loss of one of Madagascar’s leading theologians and gender justice advocates, Ms Hélène Ralivao, who was murdered on Sunday, 23 February, in the capital Antananarivo.

Well-known for her work to promote women’s rights and dignity in the church and in society, the 63-year-old was one of the first female theologians in the Malagasy Lutheran Church (MLC). She represented her church as a delegate to The Lutheran World Federation (LWF) Assemblies in Hong Kong in 1997 and in Winnipeg, Canada, in 2003.

“As women in Africa and in the global communion, we share the pain and anger at this senseless killing, but we don’t lose hope or determination to continue the fight against violence against women,” said LWF Regional Secretary for Africa Rev. Dr Elieshi Mungure.

During an LWF-led prayer service for Ralivao in Geneva’s Ecumenical Center chapel on 27 February, General Secretary Rev. Dr Martin Junge paid tribute to her life and legacy. Praying together with members of other faith-based organizations, he described her as “a faithful steward of the church and women’s empowerment,” who was a mentor to many, and who was committed to fighting violence against women.

In a letter sent to the MLC, Junge said: “Gender justice is a matter of life and death, as we have come to realize once more.” Recognizing Ralivao’s role as a leader within her own church and in the global LWF Women in Church and Society (WICAS) network, Junge said: “May this sad moment become a new day for congregations and the church at large to become a space to recommit to a firm NO to violence against women. Let church boards discuss how congregations can be a safe space for all: children, youth, women and men. Let pastors preach clearly and loudly that God has made us equal in Christ.”

Appeal for peace and security

Ralivao served as WICAS secretary in Madagascar, before going on to set up and lead a women’s center close to the MLC headquarters in Antananarivo. "We will treasure her gifts and contributions, remember her courage and determination, while we grieve over the fact that her voice has been silenced. We praise God for her life and witness," Junge added in his letter to MLC President Rev. Dr David Rakotonirina.

We will treasure her gifts and contributions, remember her courage and determination, while we grieve over the fact that her voice has been silenced.

Church leaders are working with local police to investigate the killing. Rakotonirina has appealed to Madagascar’s President Andry Rajoelina to restore security and protection for people on the island.

With over 3 million members, the Malagasy Lutheran Church is one of the fastest growing Lutheran churches in the world and one of the four main Christian denominations in Madagascar. It was established in 1950 from the merger of Lutheran congregations in the island’s central and southern regions, including the first community founded in the early 19thcentury by members of the Norwegian Missionary Society.