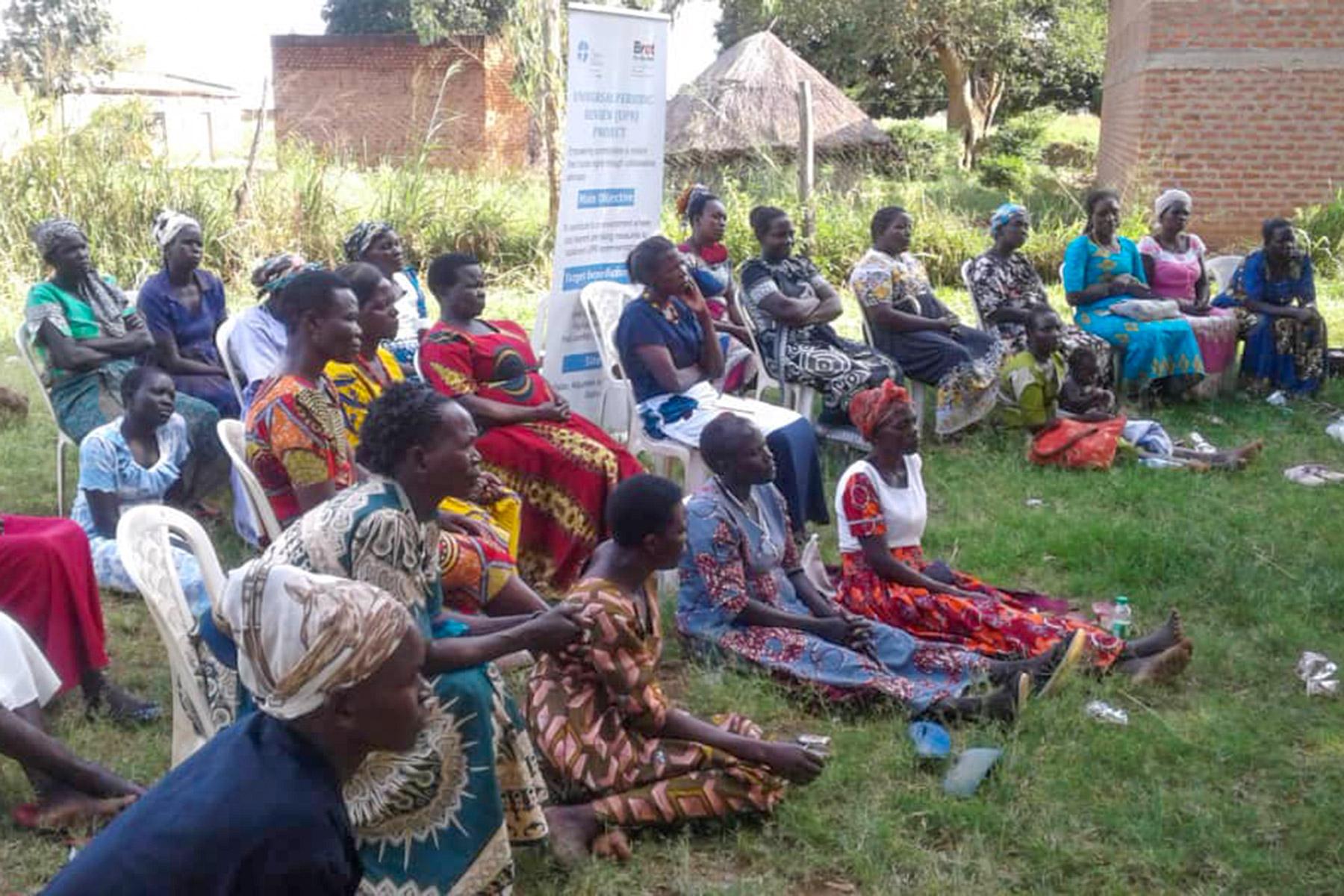 In a Shadow Report to the CEDAW committee, partners call on governments to support women in refugee communities

(LWI) - The Lutheran World Federation (LWF) and partner organizations working in Uganda are calling on the government of the East African nation to enact reforms and implement existing legislation on the protection of women in vulnerable refugee, host and post-conflict communities.

The call comes in a Shadow Report submitted in January to the UN’s CEDAW committee which monitors compliance with the Convention on the Elimination of all forms of Discrimination Against Women. The convention, which entered into force as an international treaty in 1981, provides a framework for States to tackle discrimination and promote equality for women in both public and private spheres. The committee meets twice a year and countries are examined approximately every four years. The government of Uganda ratified the convention in 1985 and domesticated some of the provisions into its constitution.

The LWF has been working in Uganda since 1979, mainly supporting agricultural production and other income-generating activities, as well as providing emergency relief and longer-term protection for refugees and internally displaced people fleeing from conflict or natural disasters. Uganda is the largest refugee-hosting country in Africa with over a million and a half people residing mainly in settlements. Although the country has seen significant economic growth over the past decade, around a quarter of the population remains on the poverty line. 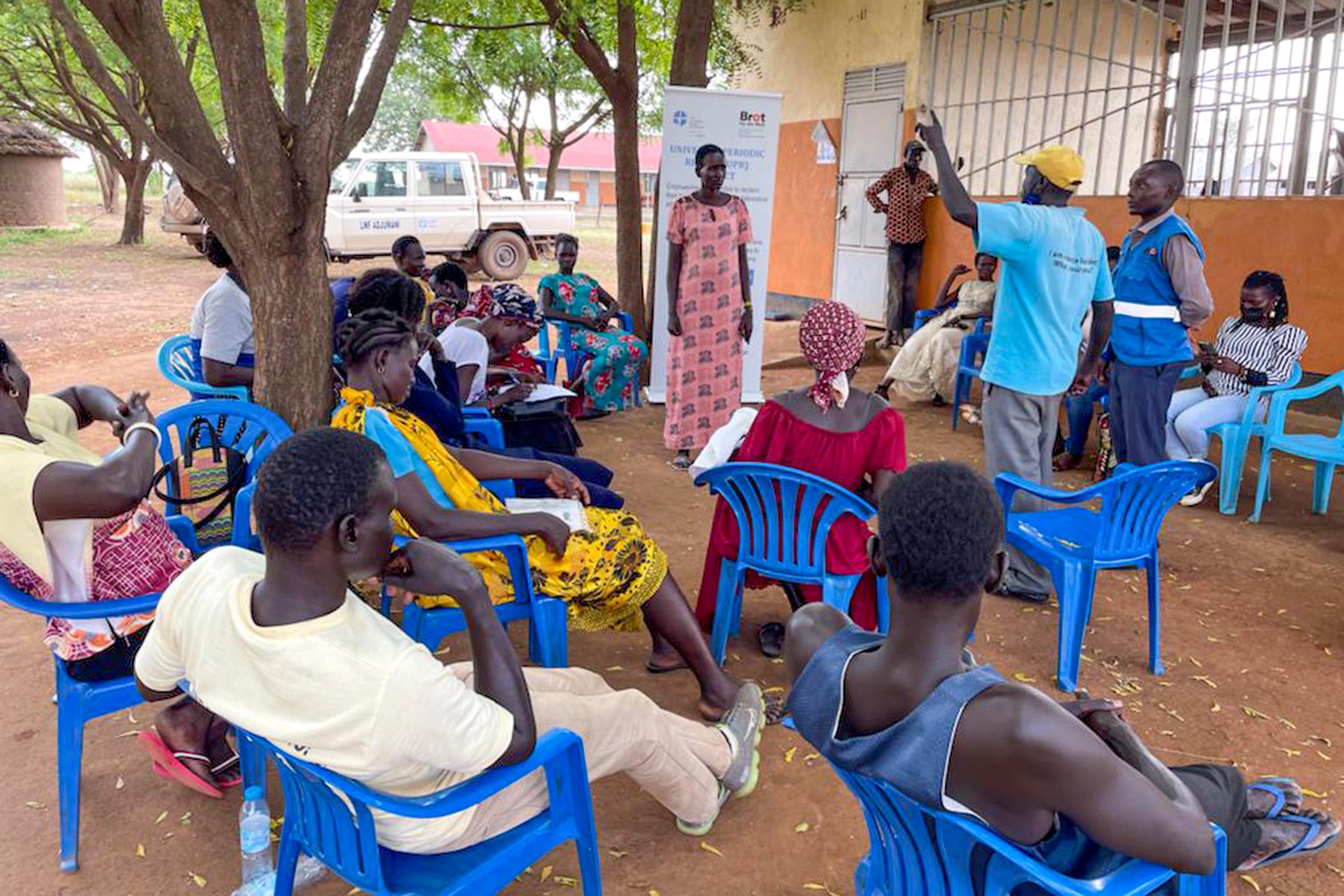 In the new Shadow Report, LWF and partners highlight the urgency of taking measures to end gender-based violence (GBV) against vulnerable women and girls, both the refugees themselves and members of their host communities. The report calls on the Ugandan government to fast track the establishment of permanent GBV special courts in these communities and to increase resources for the justice sector to provide faster and more efficient handling of all such cases.

Other recommendations include the need to establish protection shelters and provide holistic care for survivors of sexual violence, to sensitize women and men in vulnerable communities about prevention of harmful practices such as early marriage and to empower paralegals who can provide timely counselling and support. One refugee woman, interviewed by LWF staff in the northern Adjumani district said: “Some of the traditional practices that discriminate against women in the settlement include wife inheritance, denying women the right to attend family meetings and blaming women for producing only one sex of children.” 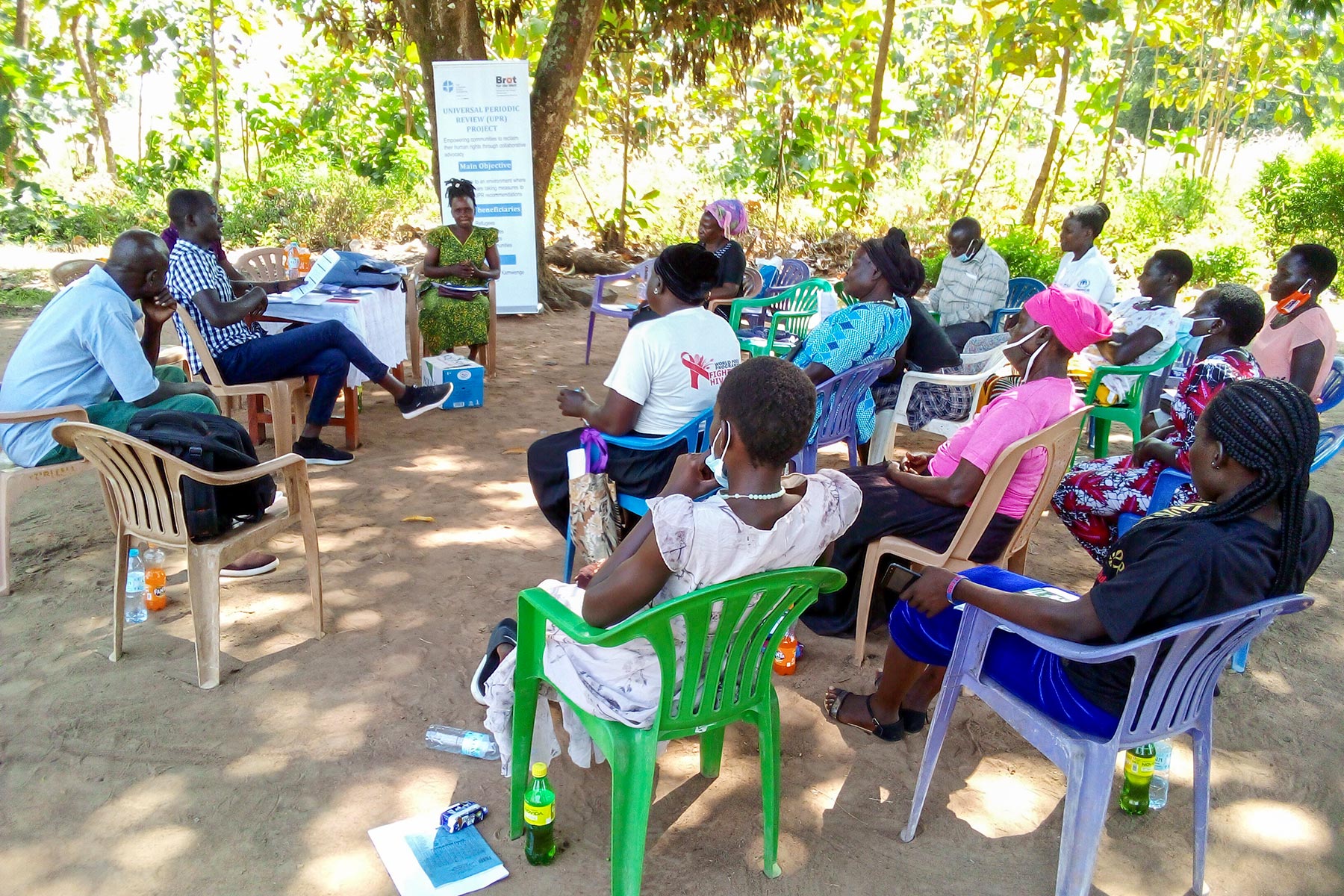 LWF works in partnership with local justice actors in Uganda to set up mobile court sessions and legal aid clinics to ensure justice for GBV survivors. In 2019, faith groups were able to influence a new law calling for stringent penalties for perpetrators but cases remain under-reported and there is an urgent need for closer cooperation between the police, the judiciary, health authorities and community leaders to strengthen referral pathways for survivors.

The Shadow Report also identifies education, healthcare, including reproductive health services, and participation in public life as key areas where the government could take steps to strengthen the rights of women and girls, especially in remote, rural areas. Particularly in the wake of the COVID-19 pandemic, when many girls were unable to access online education, it urges the government to increase budgetary allocations to build classrooms, train teachers, increase electricity access and promote inclusion for pregnant students, teenage mothers and people with disabilities.