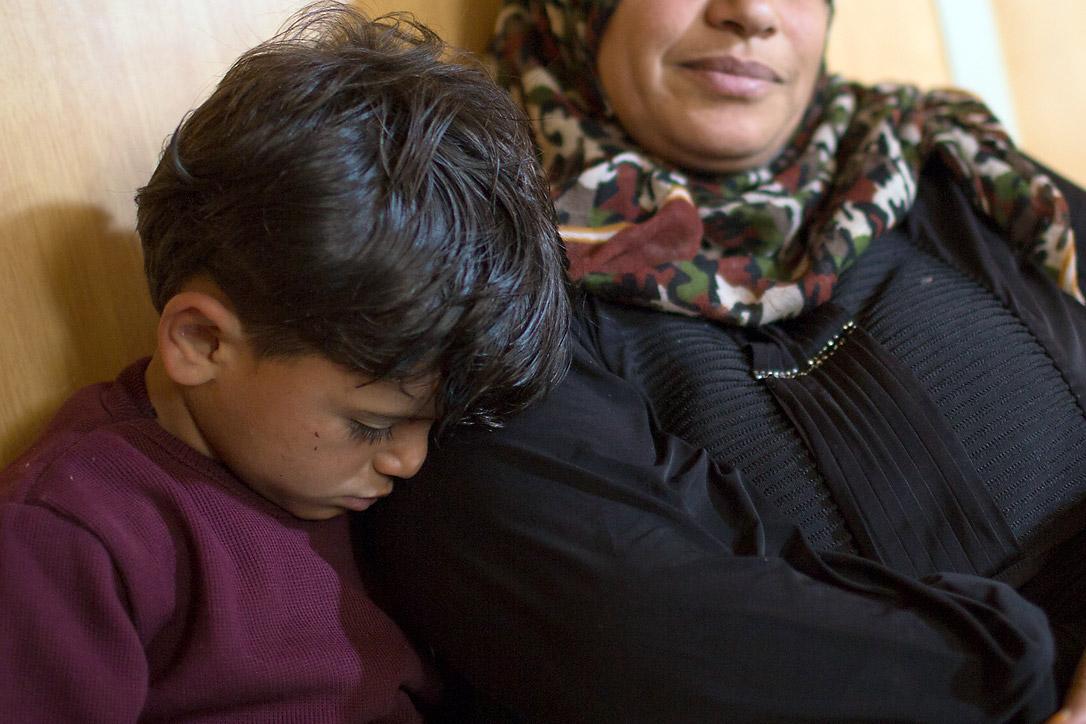 “Abysmal failure of compassion and responsibility”

GENEVA, 31 January 2017 (LWI) – The Lutheran World Federation (LWF), the World Council of Churches (WCC) and ACT Alliance have issued a statement on the US Presidential Executive Order “Protecting the Nation from Foreign Terrorist Entry into the United States” and its impact on refugees.

“Our faith calls us and all Christians to love and welcome the stranger, the refugee, the internally displaced person, the other,“ the statement reads. “We are called to treat him or her as we would like to be treated. Scripture and the teaching of our Lord Jesus Christ are abundantly clear on this matter.”

Citing scripture, the statement calls upon the United States to honor its tradition of resettling and providing refuge and its obligations under international law.

“For the USA to more than halve its annual intake of refugees would not only severely affect people in urgent need of refuge, but also encourage other developed countries to participate in a further erosion of international protection for refugees.”

“We particularly regret the specific and indefinite suspension of refugee admission for Syrians, in view of the ongoing conflict and humanitarian crisis in the region,” the statement further reads. “This is an abysmal failure of compassion and responsibility.”

“We commend all, including churches and church-related organizations, who have been tirelessly serving those escaping conflict, persecution and hardship worldwide – in particular in Syria and the Middle East – and supporting them upon resettlement in the USA and elsewhere,” the statement concludes. “And we stand with all those who have called for an immediate reversal of this Executive Order.”

ACT/LWF/WCC Statement on the US Presidential Executive Order