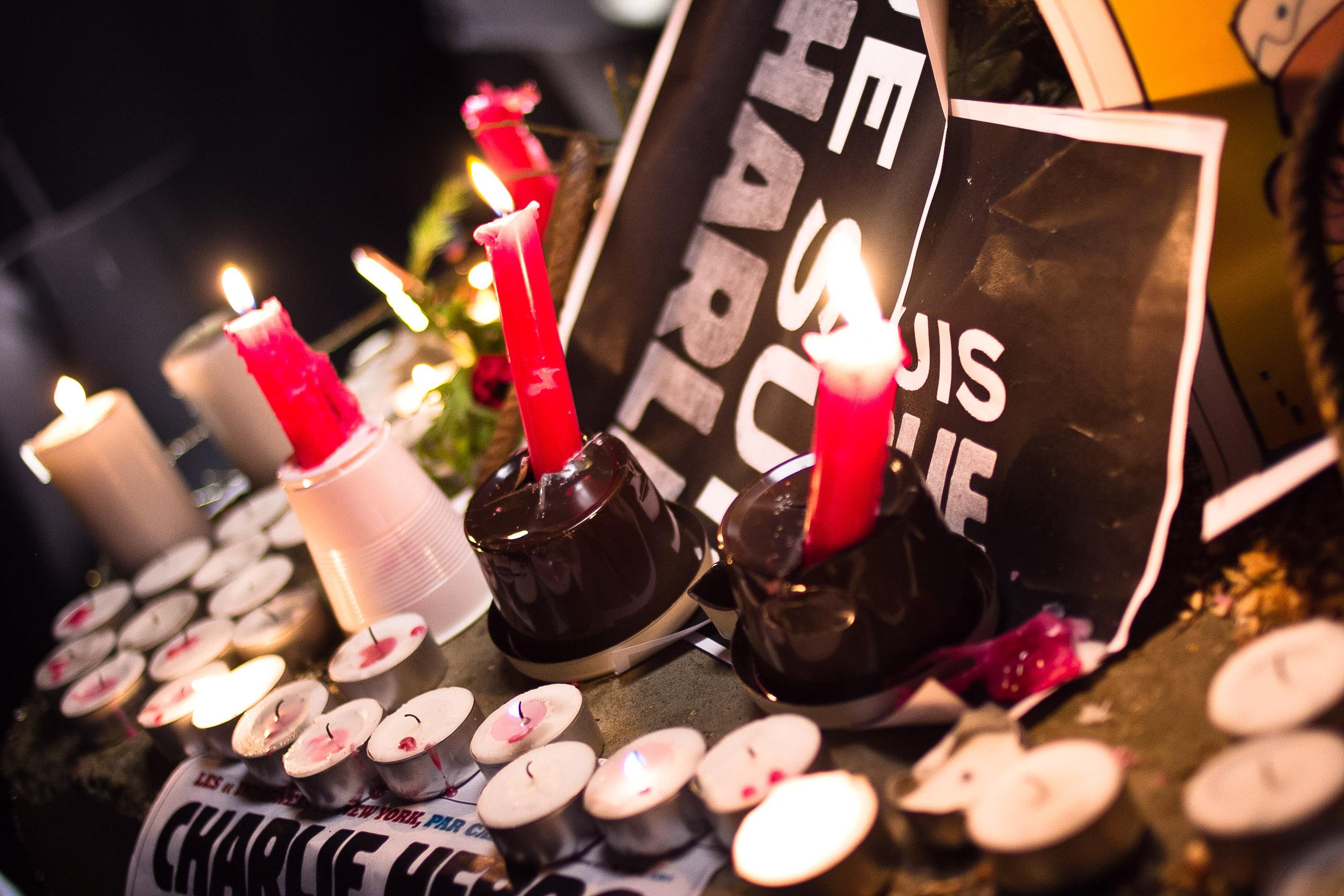 GENEVA, 8 January 2015 (LWI) – The Lutheran World Federation (LWF) has condemned the odious disregard for human life in the brutal killings of journalists at the French magazine Charlie Hebdo and police officers, saying claims for any religious justification for these attacks must be rejected in clear terms.

In a letter today to the LWF member churches in France, LWF General Secretary Rev. Martin Junge conveyed his heartfelt solidarity with the churches and offered condolences to the families and communities affected and the people of France in all their diversity.

“The sickening brutality of the killings with their odious disregard for human life is intolerable, not justifiable under any circumstances, and is to be rejected in the firmest possible terms,” Junge said of the 7 January attack in Paris, in which 10 journalists and two police officers were killed. His letter was addressed to Presidents Rev. Laurent Schlumberger of United Protestant Church of France, Mr Christian Albecker of the Union of Protestant Churches of Alsace and Lorraine, and Rev. Dr Jean A. Ravalitera of the Malagasy Protestant Church in France.

“Do not be overcome by these attacks,” Junge wrote. He assured the French churches of the Lutheran communion’s prayers for strength and hope, and urged them to continue to be steadfast in their witness. He encouraged them to see this as a time “to be strengthened in [the church’s] commitment to be a vital and active actor” advocating for values that are deeply rooted in faith in order to continue holding together the diverse people that make up the country’s population.

He emphasized the need to resist the very intention behind these attacks—fragmentation, division, blanket stigmatization and the condoning of violence—and urged the churches to intensify cohesion, togetherness and solidarity.