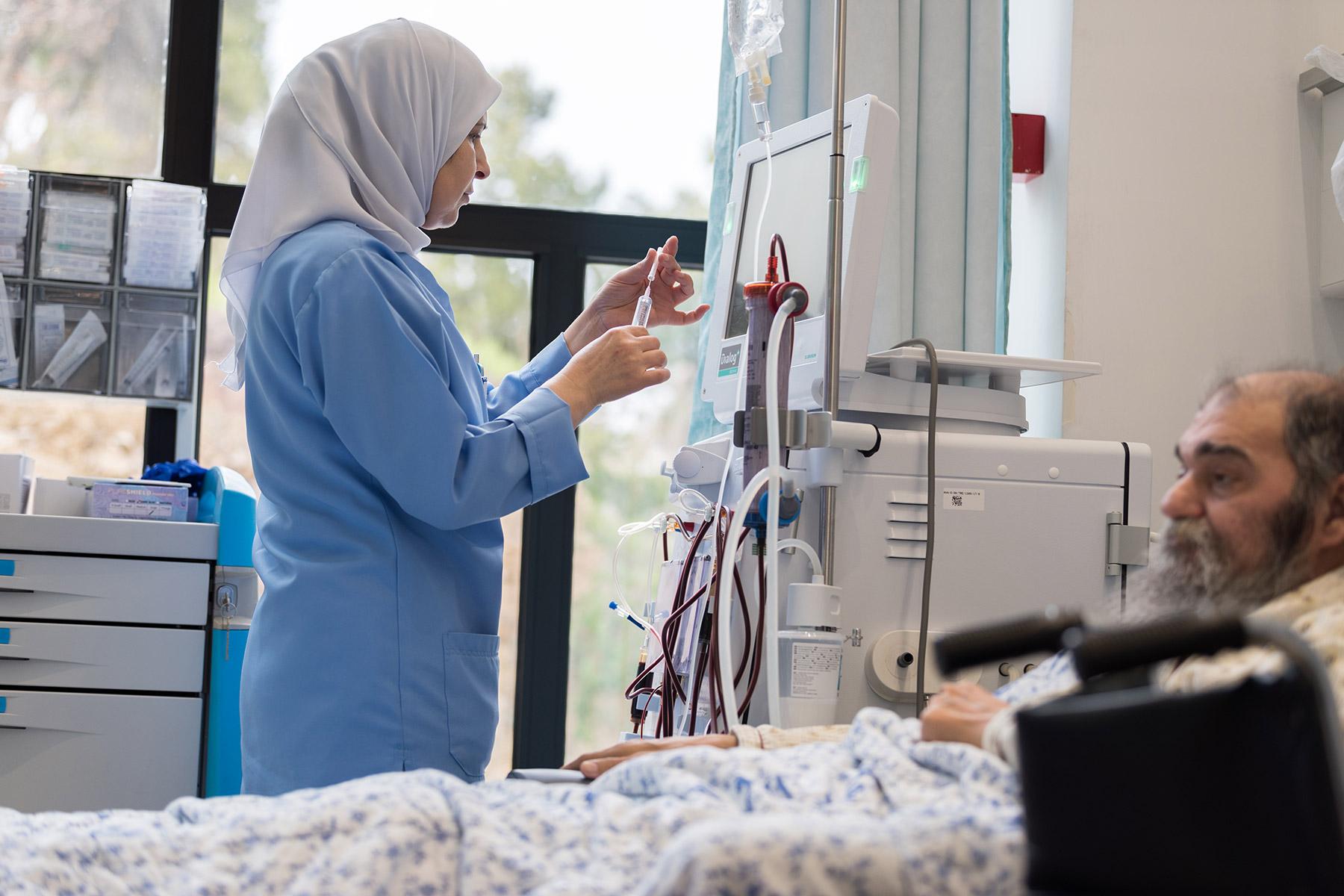 (LWI) – The Lutheran World Federation (LWF) Executive Committee has appealed to the European Union (EU) to take “urgent action to unfreeze and expedite” vital funding for the effective running of the Augusta Victoria Hospital (AVH) in East Jerusalem.

The impact of the continued “delay on patients is already severe,” the LWF governing body stated in a letter today to Dr Ursula von der Leyen, President of the European Commission, the EU’s governing body. Funding from the regional bloc is absolutely critical in ensuring that patients, including particularly-at-risk children “will be able to receive the treatment and care they need and deserve,” the letter states.

“On behalf of the LWF, a worldwide communion of Lutheran churches, and ahead of your planned travel to Israel and Palestine, we call on your urgent action to unfreeze and expedite the funding vital for the safe and effective operations of the AVH and the EJHN (East Jerusalem Hospital Network).”

The letter is jointly signed by LWF President Archbishop Dr Panti Filibus Musa, Lutheran Church of Christ in Nigeria, and 13 other LWF member church representatives from around the world, who are currently in Geneva for the 9-14 June meeting of the LWF Council.

AVH provides specialized care for cancer treatment and kidney dialysis, offering services that are unavailable elsewhere in the region to over 5 million Palestinians in the West Bank and Gaza. It is part of EJHN whose patient bills are met by the Palestinian Authority through its Ministry of Health. For over a decade, the institutions have been facing a chronic financial crisis due to delayed payments, which jeopardizes quality health care to a population that has limited access to such services.

Referring to ongoing efforts to bridge the funding gaps, the LWF noted it has exhausted all its financial options, which until now had made it possible for suppliers to uphold the hospital’s life-saving operations and treatment. At AVH, more than 400 newly diagnosed cancer patients have not been able to access treatment since September 2021, and over 500 patients currently under active treatment also risk facing interruptions in the coming days.

“Your assistance is vital to enable us to save lives and help vulnerable people who have a dire need of healthcare services,” the letter concludes. 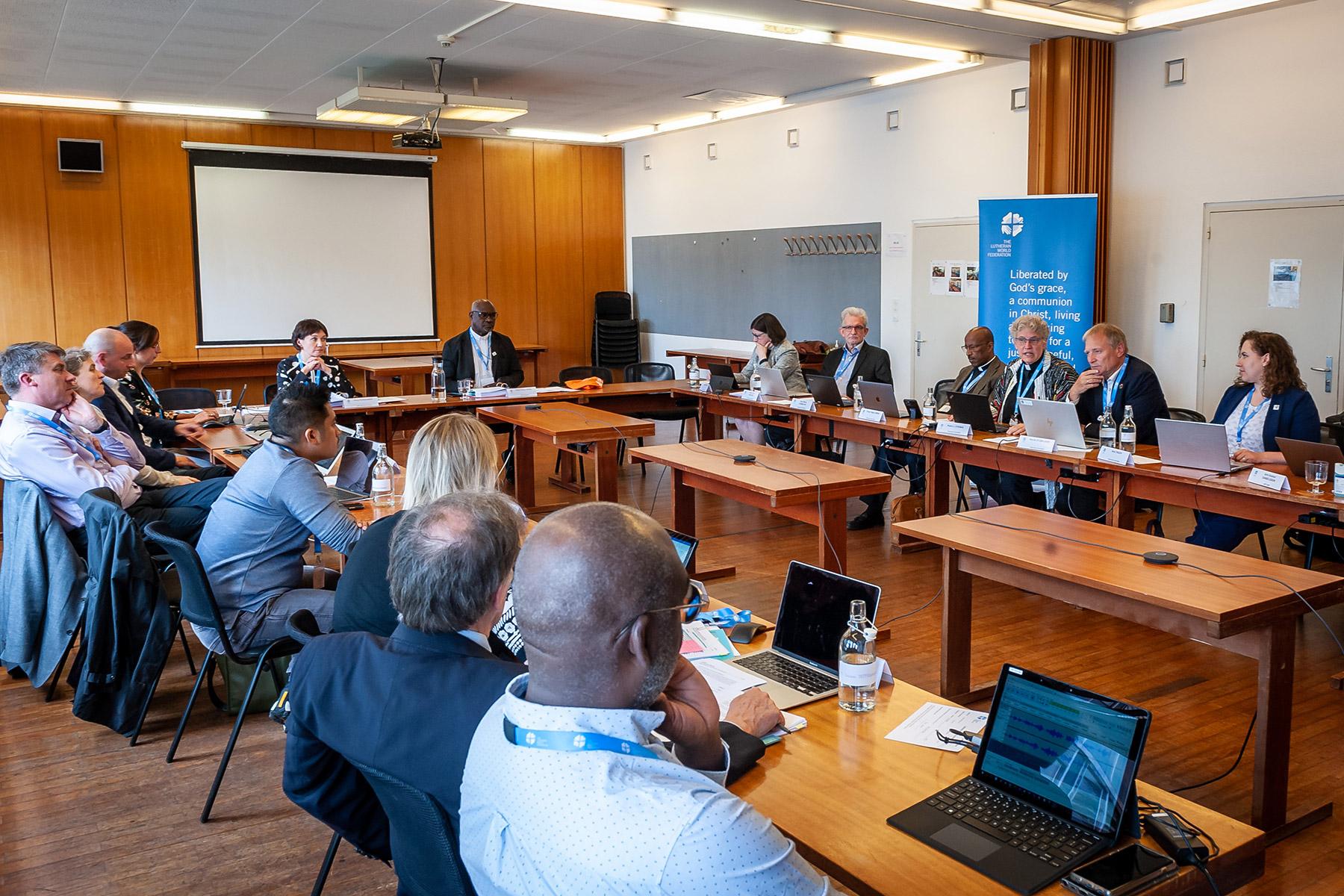