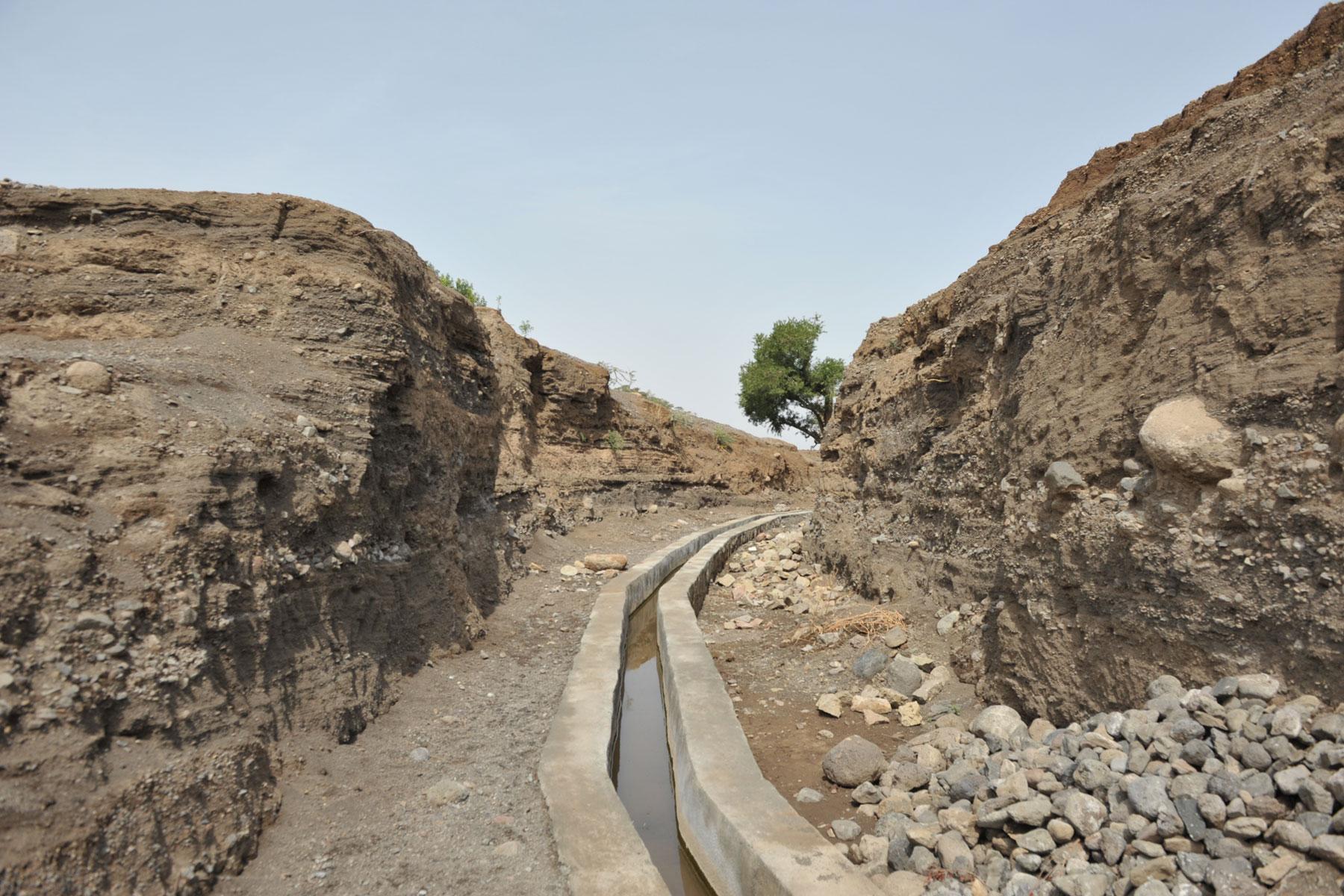 (LWI) - A regional response to the humanitarian crises in South Sudan and Somalia, and joint work on thematic areas such as climate change were the themes of a Regional Meeting of The Lutheran World Federation (LWF) World Service programs in East Africa from 29 September to 4 October 2019 in Lalibela, Ethiopia.

“We see the regional character of the conflicts and the displacements in the region,” said LWF Regional Program Coordinator Lokiru Yohana. “All our programs are focused on durable solutions to some of the issues which affect the entire region. We intend to be more proactive and strategic about that.”

All our programs are focused on durable solutions to some of the issues which affect the entire region. We intend to be more proactive and strategic about that.

Country management teams from South Sudan, Ethiopia, Kenya-Djibouti-Somalia and Uganda took part in the meeting, to share experiences and plan a joint approach in their program work.

The four country programs together with the Global Management Team from Geneva worked on and presented concept notes on addressing the South Sudan crisis, focusing on facilitating the return of the refugees and internally displaced people, and on climate justice.

The humanitarian crisis in South Sudan is one of the biggest protracted conflicts in the world. An estimated 2.3 million South Sudanese currently live outside their country as refugees, the majority in neighboring Uganda, Ethiopia and Kenya. There are 1.9 million South Sudanese who are internally displaced in the country that also hosts 275,000 Sudanese refugees from the Blue Nile and Nuba regions.

With a peace agreement in South Sudan tentatively holding, refugees have started to return. “We do not want to sit back and wait for a massive return movement,” says Yohana. “Having our strong footprint in the region, we can prepare the refugees and the receiving communities for that return.”

In helping to connect communities, facilitating reliable cross border information on the political situation, security and the availability of public services such as education, LWF plans to support reintegration into the home communities.

Supporting refugees is also part of a strategic approach to climate justice in the region. In addition to introducing clean energy in refugee camps and trying to ease the strain on camps through reforestation, the joint work is planned to focus more on communities at risk, and on advocacy and awareness-raising regionally, as well as linking the work in local communities to global advocacy.

“Ethiopia has suffered from droughts for years,” says LWF Ethiopia Country Representative Sophia Gebreyes. “We carry the brunt of climate change.” Gebreyes details how climate change affects gender justice, security and migration. “We have 3 million internally displaced people in Ethiopia. Officially, it’s due to political unrest, but if you look closer, competition for resources, like land and water, and climate change, is a large contributing factor,” she says.

Together with partners from related agencies such as Bread for the World, Australian Lutheran World Service, Act Church of Sweden, Evangelical Lutheran Church in America, Canadian Lutheran World Relief and Norwegian Church Aid, the LWF World Service programs are further developing those concept notes, hoping to start working jointly on regional initiatives in the coming year.

Peacebuilding from the grassroots
news