LWF A Communion with Many Themes 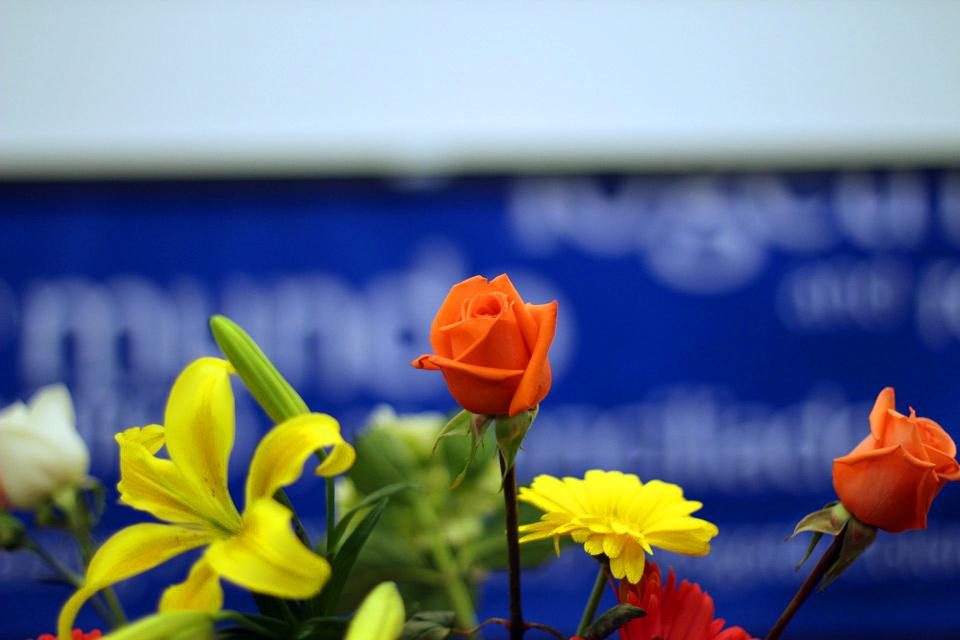 LWI Council Press Release No. 05/2012 – At the LWF Council meeting 15-20 June in Bogotá, Colombia, Council members and advisers engaged in conversations on the issue of family, marriage and sexuality. The objective was to gather a broader overview of insights from discussions at local, regional and other levels and to identify ways that assist the LWF Communion of churches to claim and deepen the gift of communion.

The discussions were held among Council members and advisers. Participants met in smaller groups chaired by an LWF Vice-President. Outcomes of the conversations were collated and presented by LWF President Bishop Dr Munib A. Younan to the Council on 16 June. The presentation was followed by an evening devotion.

Speaking to Lutheran World Information (LWI) after presenting the report, Younan expressed his appreciation to the LWF member churches, Council members and advisers for the thoughtful, respectful, responsible and spirit-filled way the conversation had been carried out.

“We were able to address the issue, and it was possible to talk about it in a dignified way respecting the different positions expressed,” he said. “Our Communion is motivated by the power of justification by faith. It has proven to be a listening communion, a mature communion.”

Group discussions had also shown “the complexity of the issue, the different positions and contexts, which once more became apparent,” the president noted.

“But, despite the complexity of this issue, there is a strong resolve of not letting this become the defining issue for the communion of churches,” the president said. “The LWF is not a monothematic communion. It is a communion determined to uphold its vocation for a just, peaceful and reconciled world.”

“We left discussions today with a strong commitment to continue our journey together,” the president concluded.

European Churches called to be messengers of hope and reconciliation
news

Estonia: The church, a treasure for future generations
news