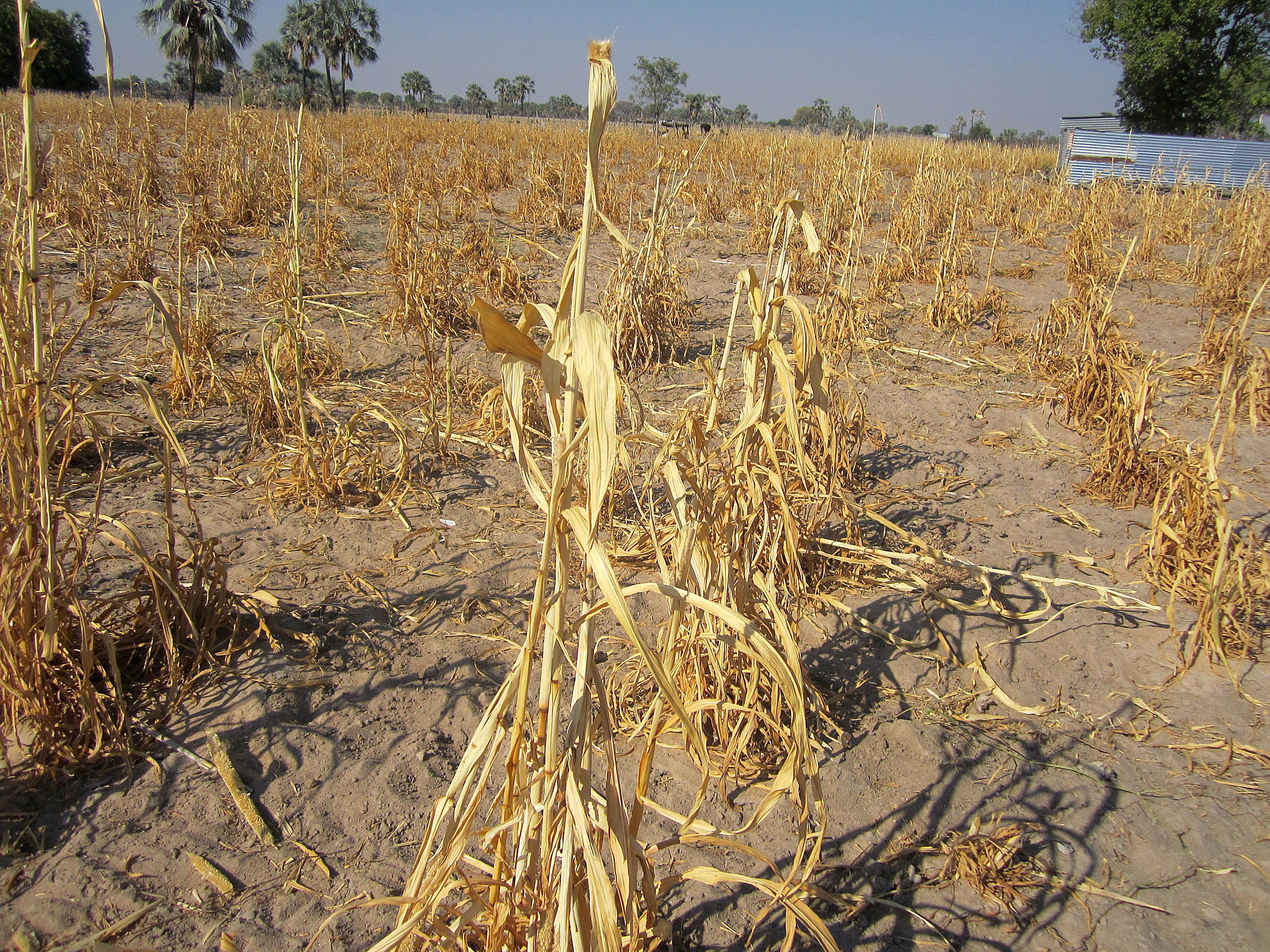 (LWI) The Lutheran World Federation (LWF) has called on its member churches worldwide to support Lutheran churches in Namibia and Angola as they reach out to vulnerable communities affected by the worst drought to hit the region in three decades.

“I ‘urge the LWF member churches to support the people in Namibia and Angola with prayers and financial resources,’” LWF General Secretary Rev. Martin Junge said in a 9 July letter to LWF churches and National Committees, reiterating one of the actions by the LWF Council at its June meeting in Geneva. In other Council actions, the LWF accepted an invitation by its member churches in Namibia to host the Twelfth LWF Assembly in the capital Windhoek, in 2017.

The current drought is described as the worst prolonged dry spell in more than 30 years for which the Namibian government has declared a national emergency. The crisis puts at risk the lives of more than 330,000 people across the country, representing 14 percent of the population of 2.1 million. In Angola’s southern provinces of Cunene and Namibe, over 600,000 people are severely affected.

Junge underlined the urgency for early attention and intervention, saying the serious situation in both countries risks to be overshadowed by larger crises globally. “People are showing signs of malnutrition because they lack access to food and water,” he wrote to LWF churches, adding that “a worsening situation” was predicted as “no harvest is foreseen until March 2014.”

The general secretary said LWF member churches in Namibia requested LWF’s assistance to enhance their capacity to “address this emergency situation by reaching out to the most vulnerable communities with no access to the government’s food distribution points.”

A rapid needs’ assessment by the LWF Department for World Service (DWS) and UCC-NELC and a memorandum of understanding establishes the framework for emergency response in areas where the ELCRN and ELCIN have congregations. The overall goal is to make available cash to meet basic needs, diversify livelihoods and improve income for youth and women, and provide psychosocial care for families. LWF/UCC also plans to provide communities with support to strengthen resilience for disaster response and build capacity for advocacy.

ELCRN response in southern Namibia will target 340 households affected by job loss on commercial farms or as livestock owners. In the north along the border with Angola, where ELCIN is predominantly located, the target population of nearly 780 households includes families that have not harvested any crops, without employment or any source of income.

The current crisis exacerbates poverty across rural areas of the country—some with unemployment rates as high as 90 percent—and diminishes communities’ resilience to cope with disasters. From the LWF assessment it was found that coping mechanisms include alcohol consumption to reduce hunger and mitigate stress, which the churches suggest has led to high levels of gender-based violence at household level, and abuse and neglect of children.

Lessons Learned from the Past

“We often fail to see the possible extent and magnitude of threat to people’s lives in slow disasters such as drought. And as LWF, we have taken the lessons from the past, according to which early attention and intervention in crisis situations like the current one makes a big difference,” Junge stressed in his letter.

He affirmed the important role of LWF’s presence through member churches and DWS program work. “These are indeed strong links and connections to hear the story, to sense the danger of this drought and to feel the pain it is producing today,” he added.

Preliminary appeals for the drought in Angola and Namibia have been issued through the global church network, ACT Alliance, of which the LWF is a founding member. In Angola LWF’s presence includes the Evangelical Lutheran Church of Angola and the DWS country program.

Claiming the Gift of Communion in a Fragmented World
news