500 years after Martin Luther produced his first translation of the New Testament from Greek into German, the LWF is marking the anniversary by asking how it can continue to inspire the work of the churches today. (LWI) - The Lutheran World Federation (LWF) is rolling out a series of webinars and other public events to mark the 500th anniversary of Luther’s translation of the New Testament from Greek into German. The translation, published in 1522 and popularly known as his ‘September Testament’, marked a pivotal point of the Reformation by making the gospels more accessible for people in the pews and in their own homes.

Though Luther’s was, by no means, the first translation of the New Testament or the Bible, it was his masterful use of language and imagery which “touched hearts and minds in a new way, bringing the biblical stories alive for his contemporaries, whether professors or peasants and the challenge for us is to continue to do that in our own day.”

Rev. Dr Anthony Bateza is a Luther scholar and associate professor of religion at St Olaf College in Northfield, Minnesota. He also chairs its Race, Ethnic, Gender and Sexuality Studies department and writes about Black liberation theology, as well as the connections between Lutheran teaching and confronting racism in the U.S. today. 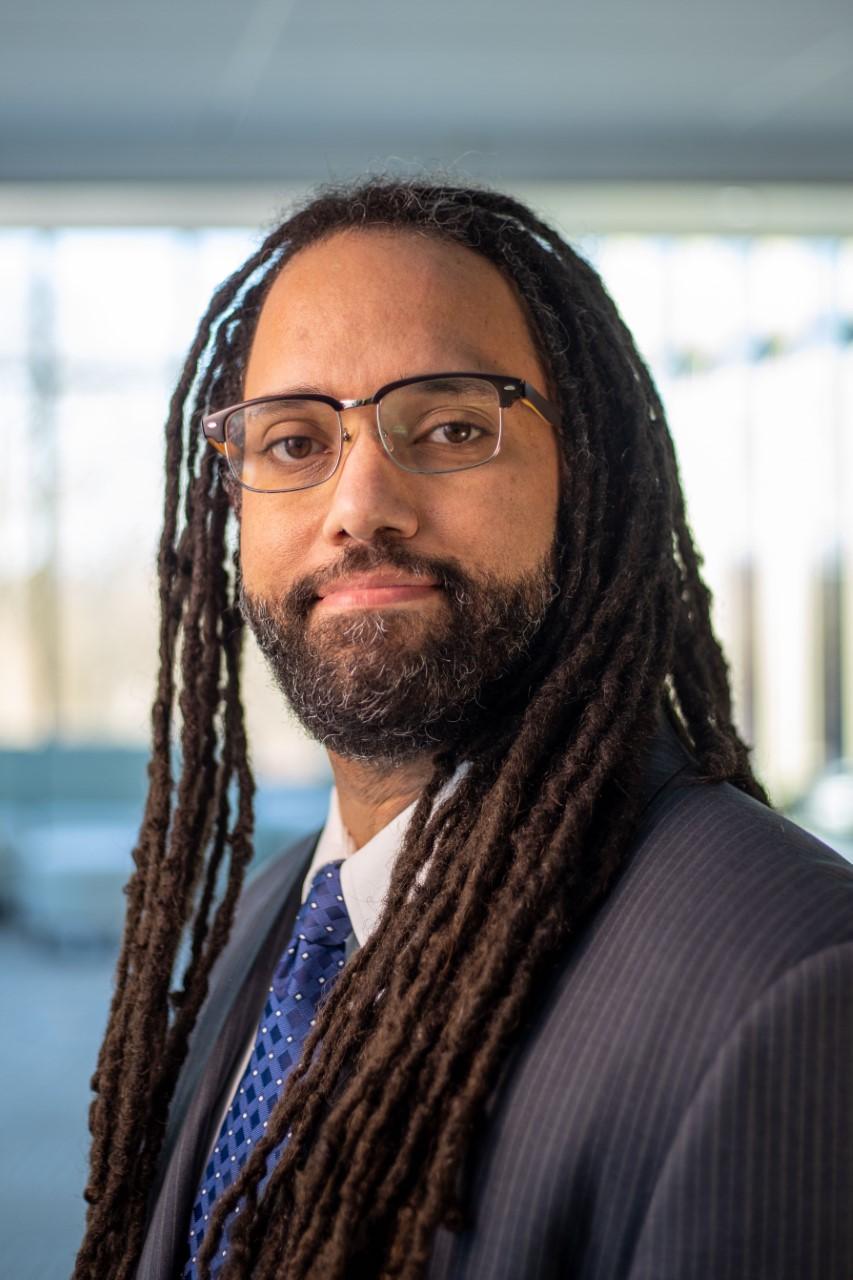 “There is a lot of continuity with what other scholars of Luther’s day were doing and he stood on the shoulders of many who were working to create critical editions of the Bible,” Bateza says. “But what was particularly powerful and unpredictable was the effect that his translation had in the dissemination of the Bible, by using metaphors, images and language that resonated with average people reaching far beyond the closed circles of clerics, academics and other cultural elites.”

“Luther was driven in his work by a desire to make the meaning of the Bible come alive for people in ways that were true to the text and its history, but also passionate and evocative,” Bateza continues. “Other folks could and had produced translations, but Luther really cared so much about how the language could communicate Christ and convey his powerful message of forgiveness and reconciliation.”

While Luther had his critics, Bateza notes, even those who disagreed with his theology appreciated the power and beauty of his language, so much so that they sometimes even copied his translations. “Something that continues to inspire me," he says, "is how Luther found ways to move so organically, so fluidly between his academic audiences, his ecclesial commitments and his social relationships.”

Radical message of equality and inclusion

“As a professor, a pastor, an academic, how can I also be accountable to the different standards of those different communities?” Bateza asks. “This is challenging in today’s world, with decreasing numbers in our churches and a lack of familiarity with the biblical stories. But our task is to carry forward these images and this language that Luther crafted, while at the same time finding new ways of connecting with those who are less well versed in church communities and traditions.”

Reflecting on the importance of Luther’s work for his own engagement with students in the United States, Bateza points to the reformer’s “repeated emphasis that God can use all kinds of people, in all kinds of places and positions, to effect God’s work. His constant refrain is that it is not just the nobility, the ordained priesthood, or even the academics like himself, that are the primary or exclusive vehicle through which the Spirit moves and God acts.”

"That was quite a radical idea then and I think it still is now, as we see how social oppression is often related to race, or gender, or class and there is a push to see which one channel is the right way to work. So, when I see student activists demanding greater diversity, equality and inclusion, I see a certain Lutheran legacy in overturning power structures, because ultimate power belongs to God.”

Recalling the call of the recent churchwide assembly of the Evangelical Lutheran Church in America (ELCA) to ‘Embody the Word,’ Bateza says it is also important to remember that Luther did not always practice what he preached. “He calls for equality and freedom, but he can also be dismissive or reductive or demonizing in his characterization of others. We should not be looking for pure heroes, but rather for real people, warts and all, in the hope others will do the same with us, both appreciating our work but also criticizing and challenging it too.”