Living Word of God: learning from the early church

In the third of our Bible Year webinars we explore ways in which Christian communities can learn anew from the Bible about resolving divisions and using differences to build up the Body of Christ. 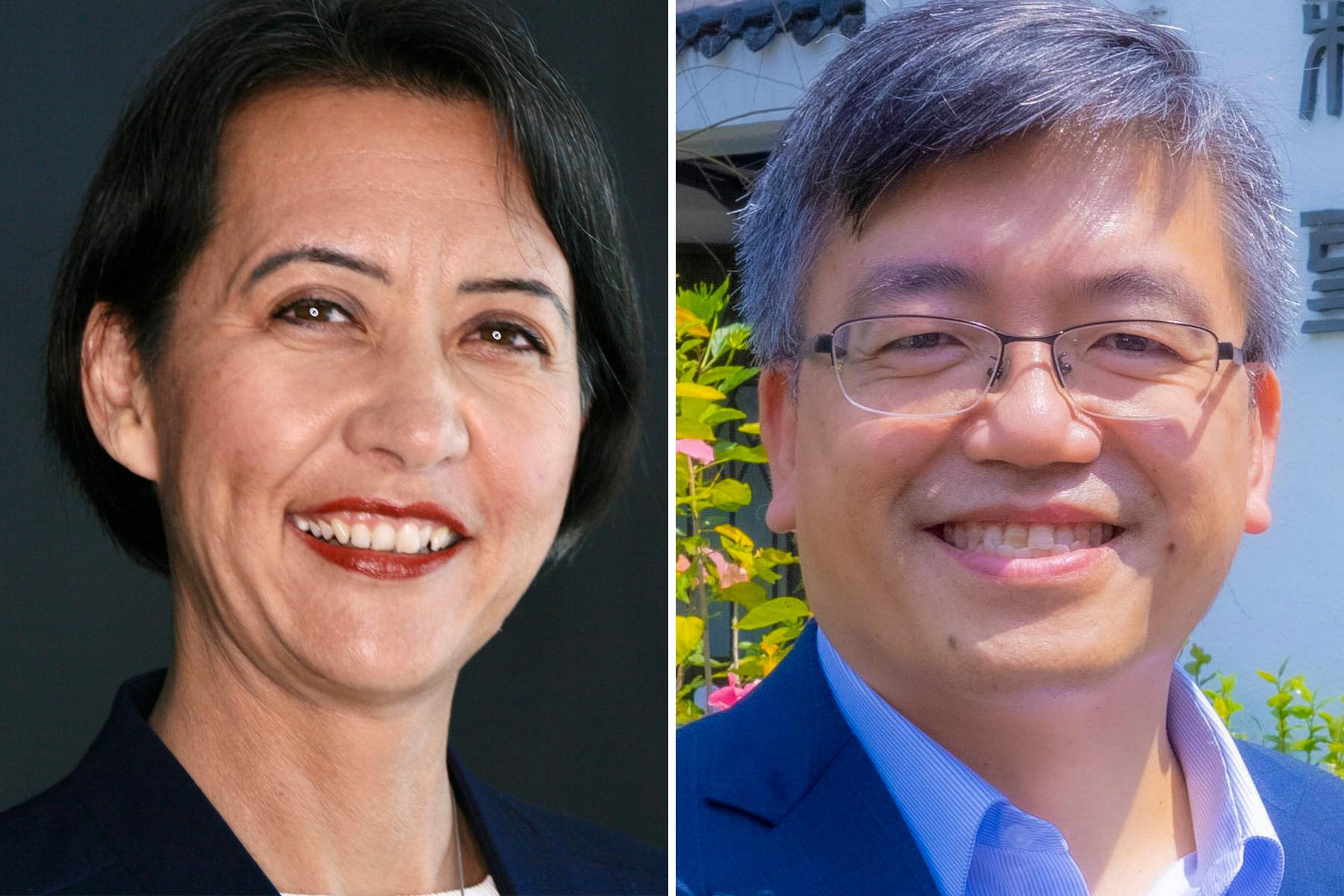 (LWI) - How did the early Christian communities react to the newly written Biblical texts? How can we make those texts more accessible to different audiences today? And how can the Bible serve as a unifying force, rather than a source of division and conflict? Those were the key questions up for discussion during the third in a four-part webinar series marking the 500th anniversary of Martin Luther’s September Testament, as his landmark translation from Greek into German is known.

Rev. Dr Sin Pan Ho, a New Testament professor and dean of advanced studies at Lutheran Theological Seminary in Hong Kong, spoke of the need to “time travel back to the 1st century” to understand the culture in which people first read and received the words of the gospels. The books of the New Testament, he noted, were written within a span of one (or possibly two) hundred years at a time when people were living in a polytheistic culture under the Roman empire.

In the urban settings, where people worshipped many different gods, Ho said, the apostle Paul was among the first to realize the potential of the new texts, not just as a subject for study and discussion but as a tool that could “shape a new social identity.” The books of the New Testament, he stressed, offer the example of Jesus, not just as one deity among many, but as the answer to people’s questions about the kingdom of God.

Speaking of the conflicts over Biblical texts that already existed in the early church, Ho said it is important to imitate the way in which the first Christian communities worked to overcome their divisions. In earlier centuries, he noted, the scriptures were seen as “a kind of constitution for the heavenly people of God,” rather than “just one among many different points of reference” as they are often viewed by contemporary believers.

In the early church, where many people were persecuted for their faith, there was a sense of urgency which is lacking today, Ho noted. He stressed the need to move beyond ideologies and find ways of “practicing the Word of God together.” While there may be different interpretations of the texts, he added, “we must find a common purpose and use our differences as a motivation for working things out together.”

Rev. Dr. Kayko Driedger Hesslein, associate academic dean and director of contextual education at Lutheran Theological Seminary in Canada, spoke of the importance of making the Bible more accessible and more inclusive of people from all walks of life. There are many ways of experiencing the Word of God, she noted, including by those who are unable to hear, to see or to read the written texts.

Difference as gift to build up Body of Christ

“Accessibility is a justice issue,” she stressed, both for those with physical disabilities and those who may feel emotionally or spiritually “hurt and excluded” by words used in the texts. If we want to make the Bible more accessible and attractive to wider audiences, she added, it is important to “ask what vulnerable people need” and to “rethink our language” in response to those needs.

When we engage with the Bible, Driedger Hesslein stressed, we are joining together with those “clouds of witnesses” from centuries past, so we are “never truly alone.” It is helpful to read different translations, she continued, to reflect on different ways of interpreting the texts. While the church has witnessed many conflicts over diverse interpretations of the Bible, she said “we are called to trust each other and to trust the Spirit in us.” We should be less fearful and experience differences, not as a source of conflict, she added, but rather “as a gift for building up the Body of Christ.”

Reflecting on the responsibility of the preacher to open up the biblical texts for others, Driedger Hesslein noted that we speak about “the living Word” which is mediated through the experiences of different generations in varying cultural contexts. At the same time, she said, it is vital to take into account “the overarching message of the Bible,” ensuring that preaching always “points to God” and “proclaims God’s grace amid the reality of sin.”

The fourth and final part in this Bible Year series will take place on 10 January 2023, with scripture scholars joining moderator Rev. Szabolcs Nagy, from the Evangelical Lutheran Theological University in Budapest, to discuss the theme ‘Living the Bible’.