Inspired by the spirit of ‘not being indifferent’ 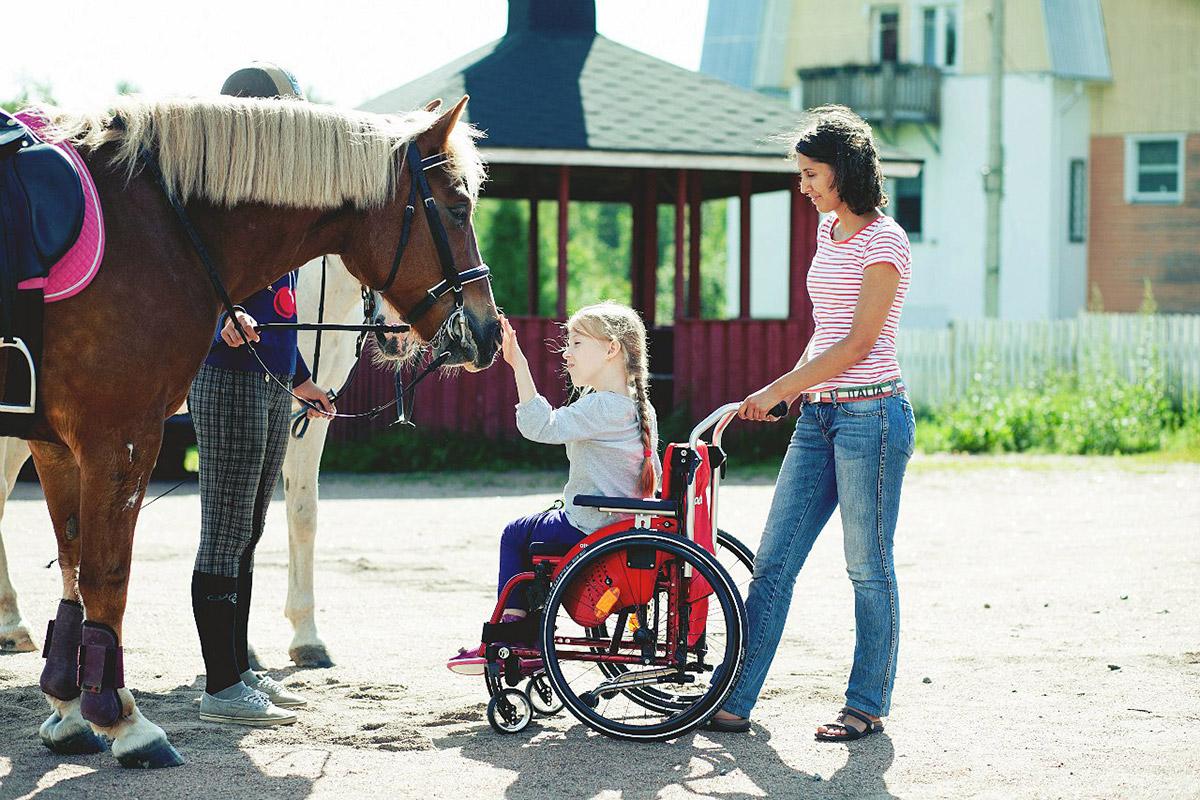 A volunteer accompanies a child during a 500for500 summer camp in 2016. Photo: Kazydy

(LWI) - Which Bible verse motivates you in your work and vocation as a Young Reformer?

When Rev. Konstantin Subbotin and Ms Veronica Shutova, both youth leaders in the Evangelical Lutheran Church of Ingria in Russia, reflected on this question, they were inspired by the verse Mark 10: 14 – “When Jesus saw this, he was indignant. He said to them, ‘Let the children come to me, and do not hinder them, for the Kingdom of God belongs to such as these.’”

Driven by this motivation, Subbotin, 29, a deacon responsible for the church’s youth ministry, and Shutova, 31, who works at the Russian charity Kazhdy (Every), have been raising hundreds of thousands of rubles with the goal to help up to 500 children who are seriously ill or experiencing difficult life situations in the country. With assistance from The Lutheran World Federation (LWF), they created the “500for500” website to tell stories of children in need, witness about Christ and Lutheranism and highlight the Reformation anniversary being marked in 2017.

In 2016 they raised 2,027,375 rubles (approx. EUR 30,000), out of which 358, 615 rubles (EUR 5,200) was donated by individuals. Their efforts are continuing in collaboration also with the Federation of Evangelical Lutheran Churches in Russia and Other States, the Finnish Evangelical Lutheran Mission and possibly other groups.

The Reformation started 500 years ago with one man not being indifferent. [...] The aim of the project is to be caring and not indifferent to children with grave illnesses.

“Currently, help has been given to 48 children, which is a big result for us and a practical reflection of the importance of the website,” added Shutova.

They also organize summer camps. “When you are sick and get around using a wheelchair, you can’t leave home and make friends. In order to overcome this, and also tell healthy kids about people with special needs, we led an interactive camp,” said Shutova, who was responsible for a camp for 40 children in July 2016.

The 500for500 project holds to the values of Lutheran theology that faith in God should manifest itself in service to the neighbor including care for the sick, and that all people should be treated with dignity.

The online platform features stories about some of the children in need because of ill health and lack of resources to cope. One such child, Nelli, is blind and was placed in an orphanage following her parents’ death. She and her sister are now being raised by their grandmother in a one-bedroom apartment. Nelli needs baby food and infant formula that is very costly.