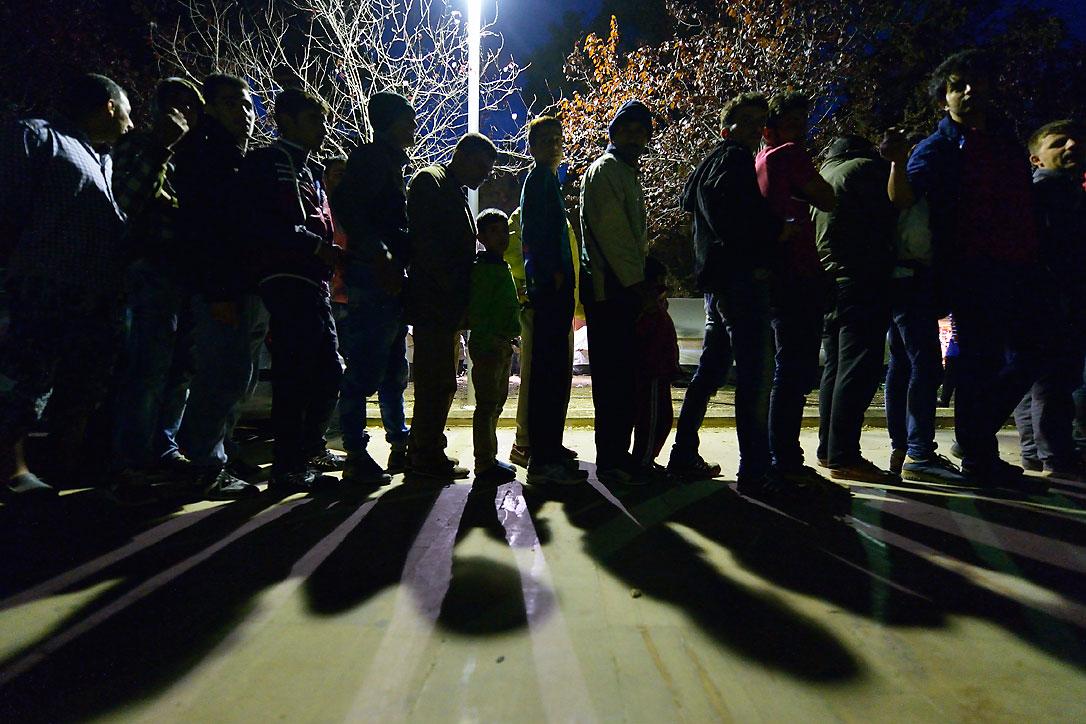 (LWI) – With hope and disappointment The Lutheran World Federation (LWF) received the New York Declaration for Refugees and Migrants, adopted by the UN General Assembly on 20 September.

“On the one hand this is an historic opportunity because for the first time all UN member states have committed to the principles of refugee protection and recognition of the full human rights of all refugees and migrants, says Ralston Deffenbaugh, LWF Assistant General Secretary for International Affairs and Human Rights.

“The principles of sharing responsibility, assisting the countries that are most affected by the flow of refugees and a comprehensive refugee response framework are important. Another positive outcome is the recognition that migrants bring gifts and can make valuable contributions to their host countries.”

“On the other hand the declaration is woefully short on concrete, effective and immediate commitments,” Deffenbaugh said, adding that “given the magnitude of the current life and death refugee crisis, it is disappointing to see ‘considerations’ to be applied as ‘appropriate’. Furthermore, the declaration refrains from making a firm commitment to resettle a minimum of refugees each year.”

Too little protection of children

LWF, together with civil society actors worldwide, is especially concerned about the Declaration’s provision saying that the detention of children to determine their migration status would be used “as a last resort”.

Given the magnitude of the current life and death refugee crisis, it is disappointing to see ‘considerations’ to be applied as ‘appropriate’. Furthermore, the declaration refrains from making a firm commitment to resettle a minimum of refugees each year.

“This goes against the consensus of the world’s child rights and child welfare experts, who are clear that the detention of children for migration control purposes is never in the best interest of the child,” Deffenbaugh emphasizes.

Together with nearly 100 civil society organizations, The Lutheran World Federation (LWF) has been advocating for the protection of refugees and migrants at the UN General Assembly Refugee Summit in New York. LWF has signed on to the civil society joint statement and ‘scorecard’  on 13 September criticizing governments’ uneven commitments and lack of urgency to deliver a real new deal for refugees and migrants at the UN Summit.

Entitled “A New Deal for refugees, migrants and societies”, the civil society organizations provided a resource to support civil society organizing and advocacy directly with UN Member States in capitals around the world, both inside and outside of the outcome negotiations.

“In a sense, now, after the Summit, the real work begins of both ensuring that governments fulfill their commitments to refugees and migrants in the New York Declaration as well as developing the Comprehensive Refugee Response Framework and a Global Compact concerning migration over the next two years,” says Dennis Frado, the LWF Representative at UN Headquarters in New York.

In a press release, civil society concludes that “Refugees and migrants ‘may lose many things when they cross international borders, but never their human rights and dignity’.”

Founded as a communion of churches caring for refugees after the Second World War, LWF has always been a strong advocate for the rights and the protection of refugees and migrants. Together with the UN High Commissioner for Refugees and faith-based organizations it adopted the statement Welcoming the Stranger, a declaration that calls for faith leaders, faith-based organizations and communities to embrace and support refugees, internally displaced and stateless people, and to stand united against xenophobia.

The entire LWF Council signed on to the petition #WithRefugees of the United Nations High Commissioner for Refugees (UNHCR) on World Refugee Day 2016 (link to story). The organization’s diaconal arm, LWF World Service , is the UNHCR fifth largest implementing partner and working with more than 2 million forcibly displaced people in 27 countries.