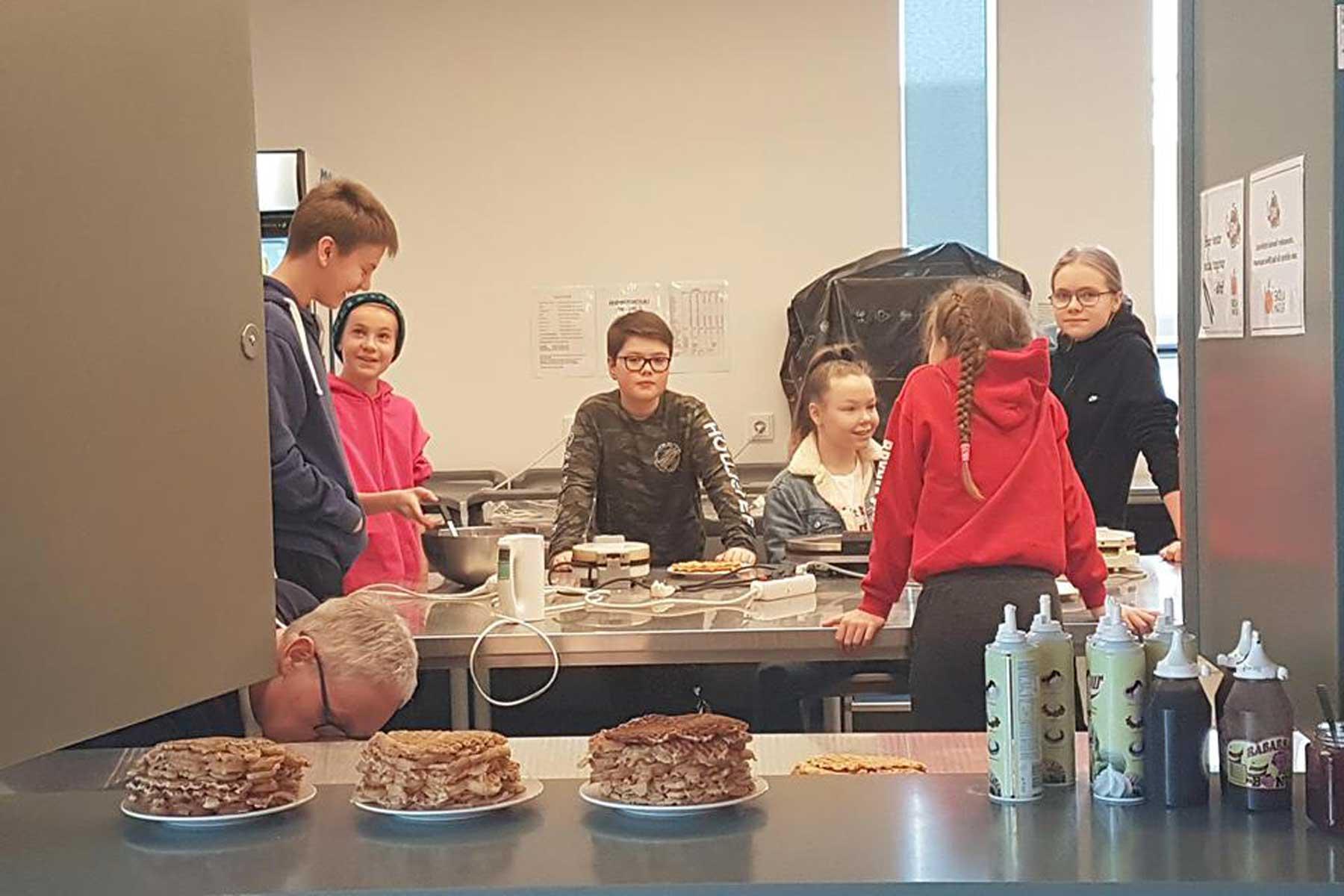 Selling waffles, a favorite dish, after worship was one way to raise to money for children in Uganda. Photo: Stefan Mar Gunnlaugsson / The Evangelical Church of Iceland

(LWI) - Solidarity from the northernmost country of the world to sub-Saharan Africa: Young Lutherans from Iceland have raised 500,000 IKR (5,000 USD) to support a program of the Lutheran World Federation (LWF) World Service in Uganda. The money was intended to build a stone house for orphans who have lost one or both parents to HIV and AIDS in Western Uganda. “This is much more than we expected, for this amount four stone houses can be built,” rev. Stefán Már Gunnlaugsson of the Evangelical Lutheran Church of Iceland says.

Every year in the beginning of March the Evangelical Lutheran Church of Iceland, an LWF member church, holds a Youth Sunday, inviting young people in parishes around the country to worship, learn and share their view of what it means to be church. This year the young people of Kjalarness deanery, a district in the Icelandic capital area of Reykjavik, decided to raise funds for Icelandic Church Aid (ICA), to benefit a project in Uganda.

Children and adolescents from Keflavík, Garður, Sandgerði, Grindavík, Hafnarfjörður, Álftanes, Garðabær and Kjalarnes were actively involved in the collection. The young people used different ways to fundraise, gathering donations in worship services, selling coffee and cakes after church and walking from house to house to raise awareness and funds. "I want to participate, because I want everyone to have a home. All the children in the world should be equal," one of the young people said.

I want to participate, because I want everyone to have a home. All the children in the world should be equal.

This is the second year young people decide to support the diaconal project of the LWF. In 2017 the church youth funded the building of two brick houses for orphans of HIV and AIDS. Each of the houses also has a tank to collect water, a luxury in a country where water is scarce. The money was also used to provide children with education about health and sanitation.

ICA has been supporting the work of LWF World Service in Uganda since 2006. The diaconal arm of the Evangelical Lutheran Church of Iceland funds LWF’s Urban Youth Empowerment Project in the Ugandan capital of Kampala. Recently, a group of Ugandans graduated vocational training and received a starting kit to open their own business, all through the support by ICA.

The support to people with HIV and AIDS has been ongoing for more than a decade. ICA supports families affected by the virus in the Rakai, Lyantonde and Sembabule regions in Uganda since 2006. The support is implemented through the Rakai Community Based AIDS Organization (RACOBAO), a local initiative which has its roots in the work of LWF World Service in Uganda.

The goal of ICA’s work is to help communities become sustainable, by providing access to water, food and education and focusing on livelihoods. „The work of Icelandic Church Aid (ICA) in Iceland and abroad is about making a positive impact on individuals and societies, to safeguard human rights, equality and improve the livelihoods of those living in poverty,” says Bjarni Gíslason, Chief Executive Officer of ICA. 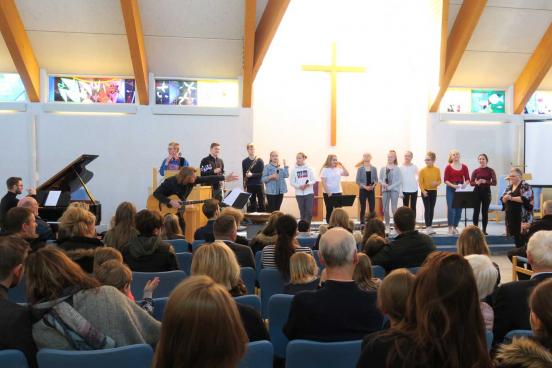 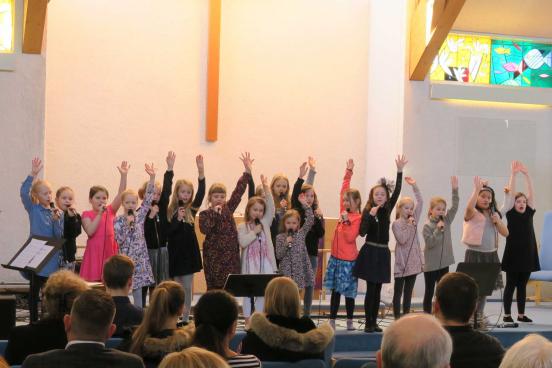 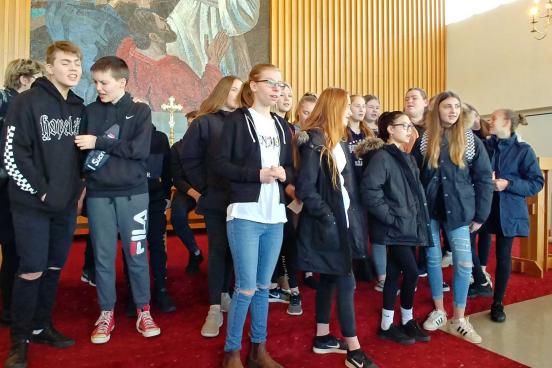 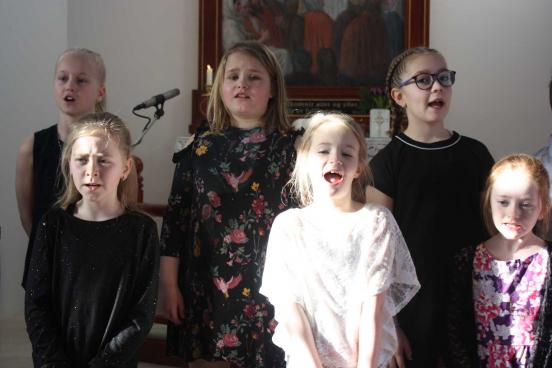 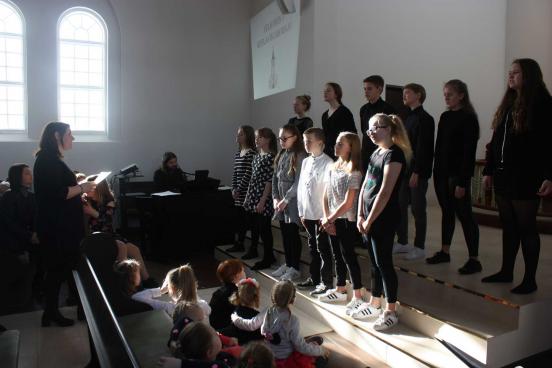 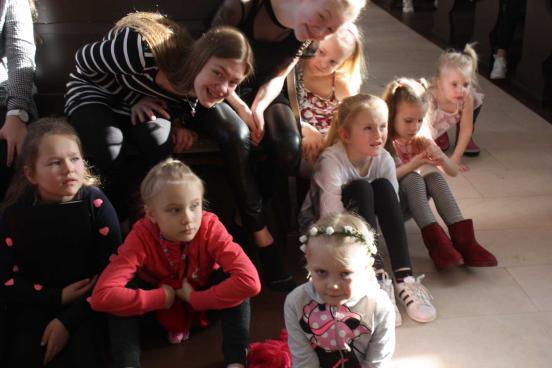 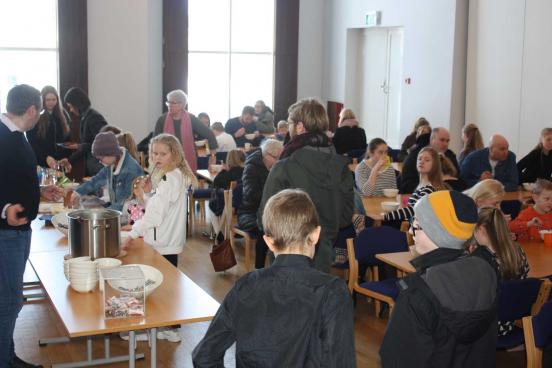 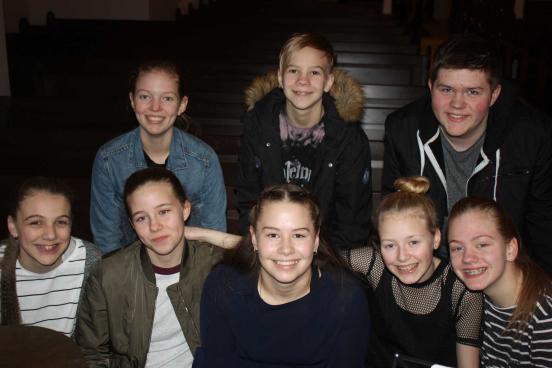