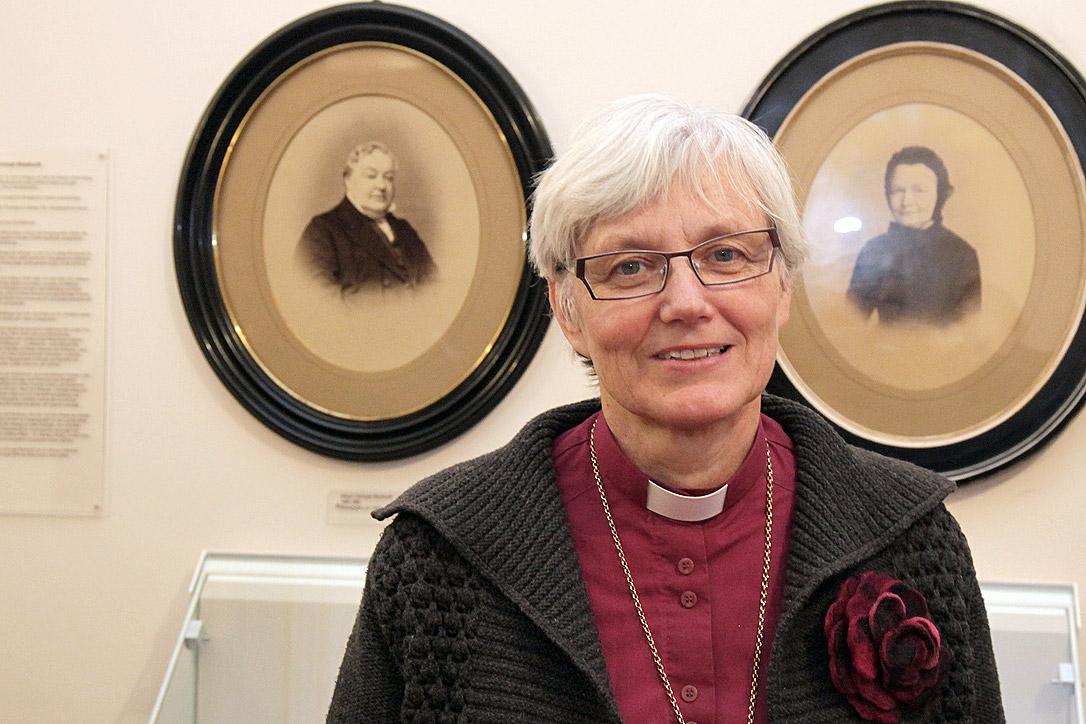 (LWI) – Theologians from all regions of The Lutheran World Federation (LWF) will meet in Stuttgart, Germany, to kick off a two-year study process to develop a statement on Lutheran engagement in the public space within plural societies.

The group of seven theologians, each representing one of the seven LWF regions and different generations, will share perspectives from contexts in Africa, Asia, Europe, Latin and North America, and hear about related LWF processes. The Protestant Academy Bad Boll [Evangelische Akademie Bad Boll] is hosting the 29-31 January meeting organized by the LWF Department for Theology and Public Witness.

The study group members will reflect from a Lutheran perspective on how the public sphere is shaped by the presence or absence of religious life, and on principles that should guide relationships between faith communities and state or government. They will also look at how different communities of faith relate to one another in plural contexts and how their contributions help to overcome conflicts.

While many of the LWF member churches are engaged in national and regional dialogues and other initiatives in public life, this study process will articulate a Lutheran perspective in view of ecumenical and international debates on the public role of religion. The group, appointed by the LWF Meeting of Officers in 2014 and chaired by Church of Sweden Archbishop Dr Antje Jackelén, will develop a draft statement to be presented to the LWF Council in 2016.

Reflecting on the forthcoming meeting, Jackelén said it was important for the LWF to be engaged in this theological study process especially in view of its global vision of proclaiming the gospel and “working together for a just peaceful and reconciled world.”

There are many local and global dimensions of proclamation and service which call for sensitivity to both ecumenical and interfaith issues, Jackelén noted. Citing the Swedish context, she said, “We have to figure out and practice to be faithful and vibrant as a Lutheran church at the crossroads of a growing secularization and increasing visibility of religion, as well as new and changing demands on our diaconal work.”

Jackelén expects the study process to articulate important theological insights that help Lutheran churches to have a deeper understanding about their contribution to God’s mission in the present times of “polarizations, fundamentalisms of various kinds and violent ideologies.” The mission, she added, “is the same everywhere, and yet it looks different with regard to the contexts we are working in and the decisions different parts of the church have made.”

LWF General Secretary Rev. Martin Junge emphasized the study group’s task of articulating insights from Lutheran theology on the genuine role of religion in the public sphere, especially in view of the current “heated debates” on this subject. In some places, “religious life is pushed to withdraw from public space, in other places extreme eruptions of violence with reference to religion trigger destructive dynamics,” he said.

“It is important to distinguish the religious and the political sphere in society as two different realms,” Junge added.

Silence not an option against populism
news