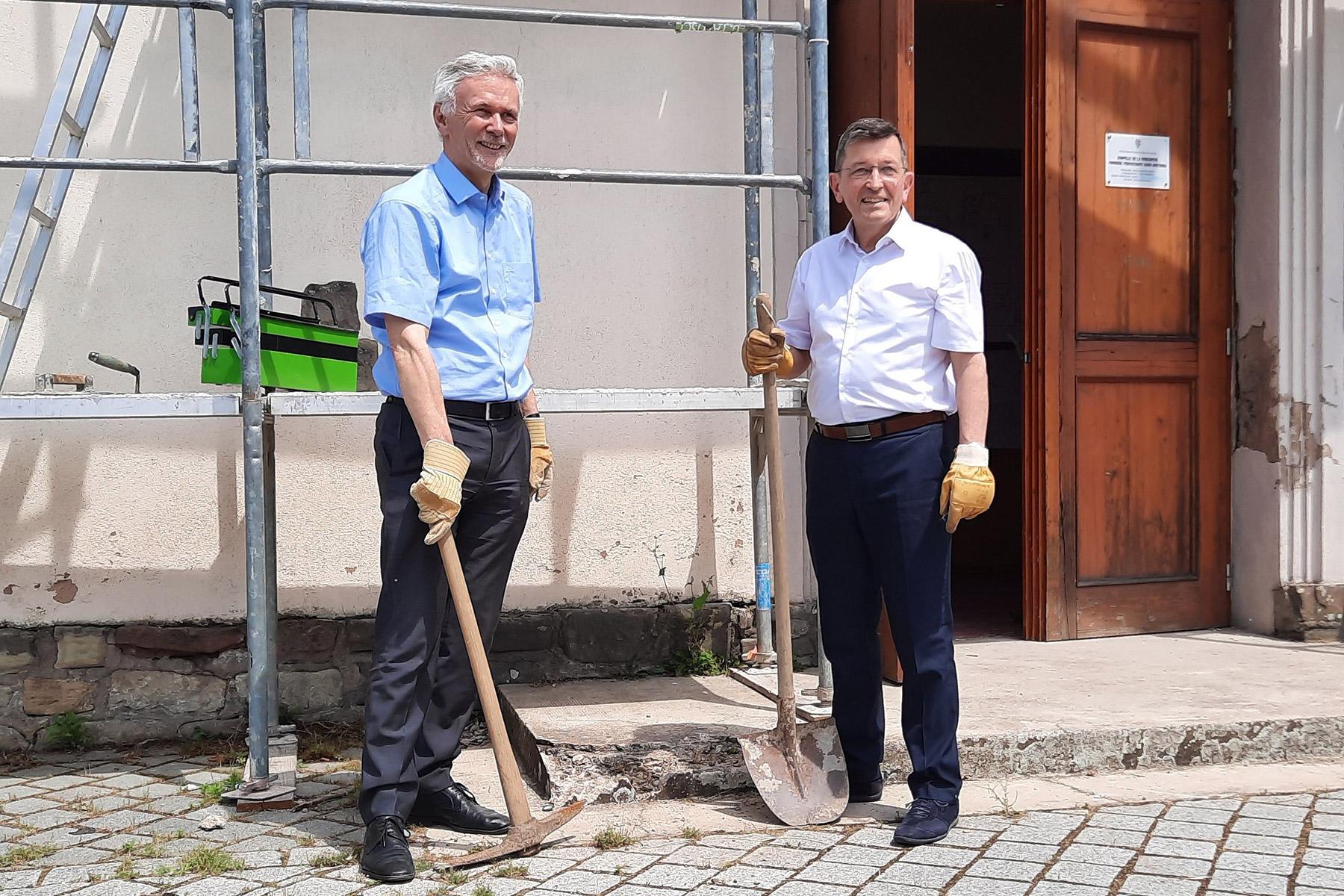 (LWI) - In the spirit of Christian unity, President Christian Albecker of the Union of Protestant Churches of Alsace and Lorraine (UEPAL), a Lutheran World Federation (LWF) member church, together with Bishop Jochen Cornelius-Bundschuh of the Protestant Church in Baden, launched renovations of the Chapelle de la Rencontre, a small chapel built in 1948 as a symbol of reconciliation between Germany and France.

The aim of the two churches reflects the original vision for the chapel. It should be a welcoming place, where people of different cultural backgrounds and religions can meet. The hope is that the restored chapel will host residents and visitors who want to learn languages and experience diverse cultural events.

Situated near the border of Strasbourg, France, and Kehl, Germany, in the Port du Rhin, the Chapelle de la Rencontre requires major interior and exterior work. The restoration is supported by the two churches, the City of Strasbourg, fundraising campaigns, and individual donations. 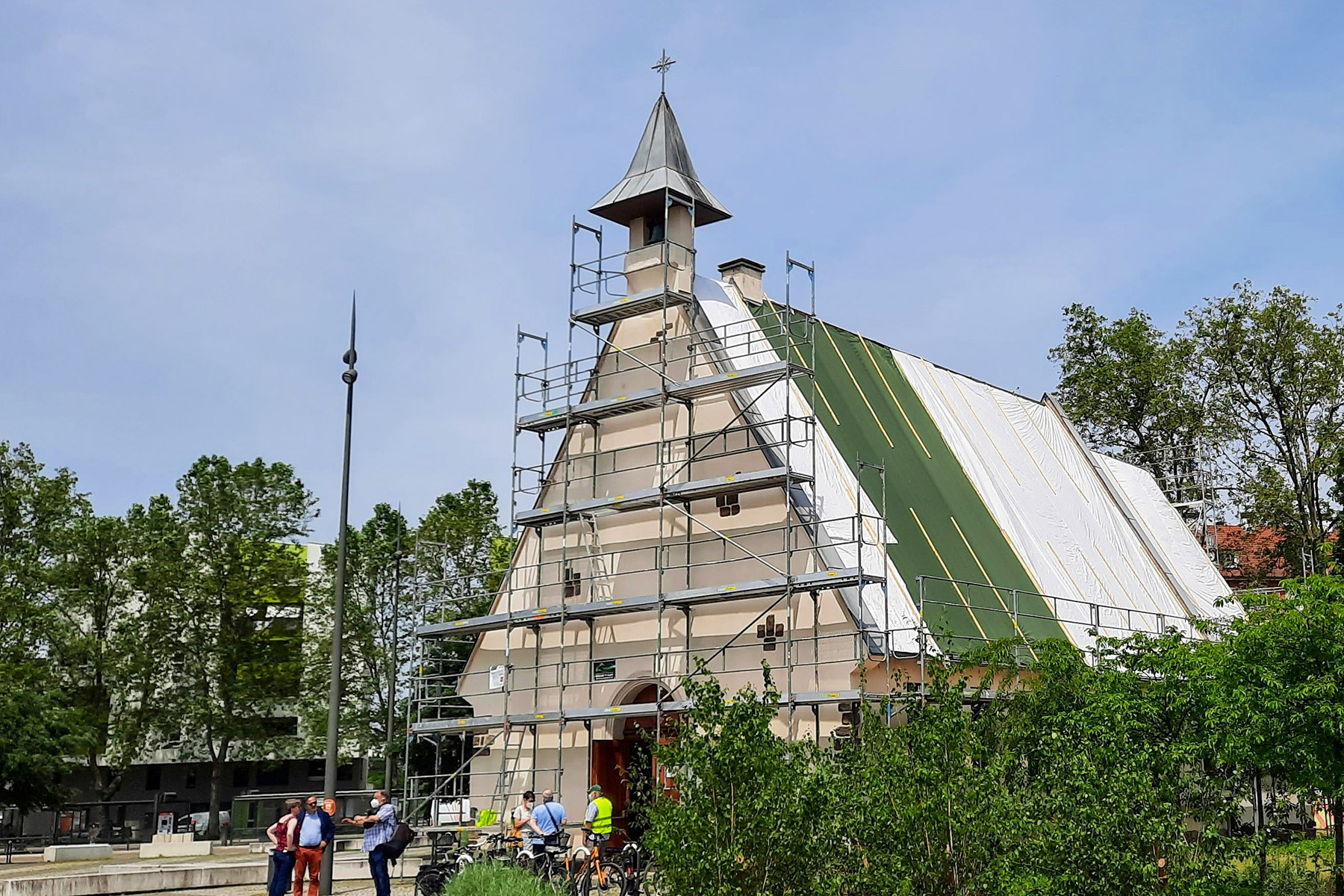 The canton Deux Rives, where the chapel is located, is home to various economic groups and people of different ethnicities.

The president of UEPAL, Albecker, emphasized that “the Chapelle de la Rencontre is a place to foster cross-border moments of encounter and fellowship within the framework of a ‘city of change,’” referring to recent urban redevelopment in Strasbourg that expands across the Rhine.

“In the name of the Gospel, we want to live in unity intentionally, erasing borders,” Albecker said. “Galatians tells us there is neither Jew, nor Gentile, neither slaves nor free, but all one in Christ Jesus.”

“This is the spiritual meaning of the renovation project carried out by the community. First and foremost, the renovation of the Chapelle de la Rencontre is a life project not solely a building project. The chapel is a concrete example of solidarity in a city undergoing profound changes.”

City officials from both sides of the Rhine lauded the churches’ joint efforts to restore the vision of the Chapelle de la Rencontre.

A singing communion in Advent 2021
news

France: Finding the voice of gender justice in Scripture
news