“Fighting against the commodification of everything” 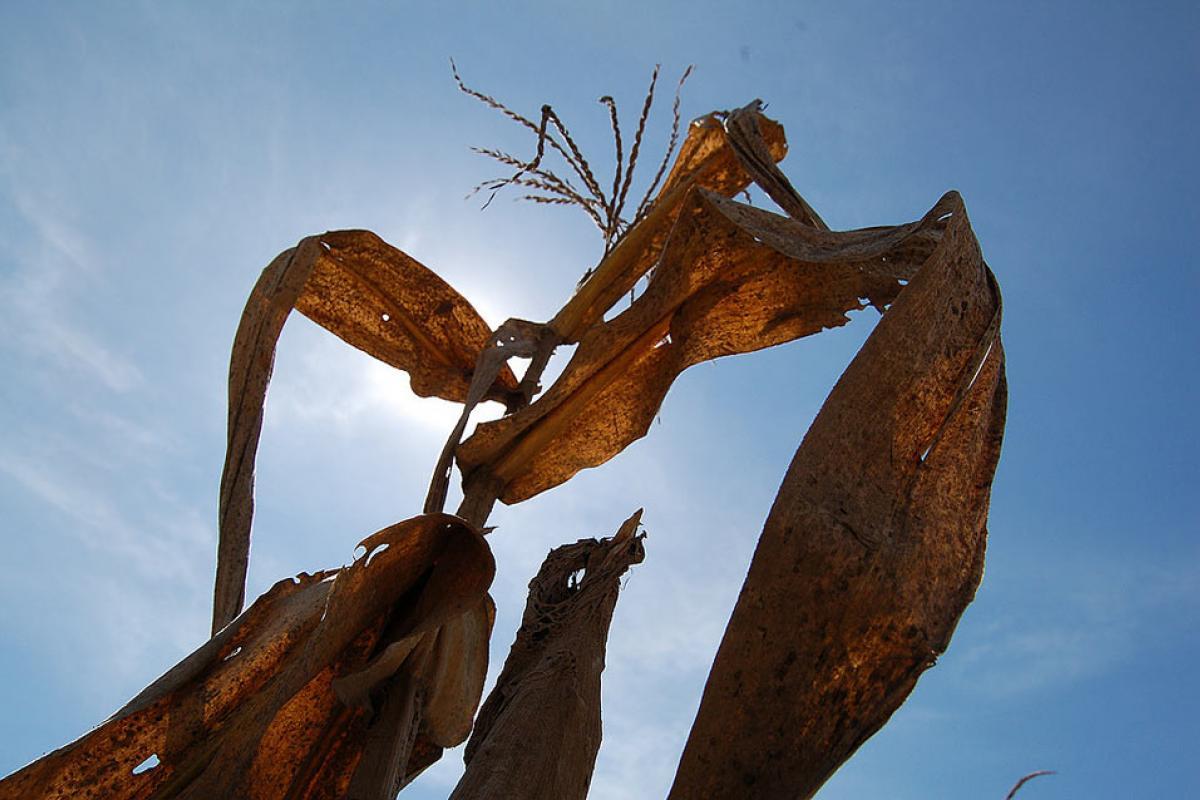 (LWI) The Lutheran World Federation (LWF) together with ecumenical partners has called for “an alternative financial system” embracing the experiences of those left out of economic and political decision-making.

In a joint statement, issued on the occasion of the 3rd United Nations Financing for Development Forum, the LWF, the World Council of Churches, the World Communion of Reformed Churches and the Council for World Mission called for economic, social and climate justice, limits to greed, tax relief for the poor, an end to tax havens, and support for climate change-hit countries.

The statement followed the third meeting of the Ecumenical Panel on a New International Financial and Economic Architecture (NIFEA) which was held on April 21-22 in New York City.

Obstacle to justice and peace

“The global financial crisis of 2008 provoked the moral observation that, a system of speculation, competition and inadequate regulation has failed to serve the people and instead has denied a decent standard of life to the majority of the world’s population,” the statement reads.

“Current economic systems pose a profound obstacle to the justice and peace we need as one humanity for our life together, today and tomorrow. The pursuit of profit, when it is held up as an ultimate value in itself and when it becomes the purpose of life, is sinful,” the statement declared.

“Christians and churches must see the fullness of life they identify with Christ is being sold short if they do not claim it for all of the earth, all of humanity and for how we are called to live in community and creation in love and grace.”

“We are fighting against the commodification of everything. The Lutheran themes of  ‘Salvation not for sale, human beings not for sale, creation not for sale’ guided us at the Twelfth Assembly and continue to inspire us to action,” Rev. Dr. Martin Junge, General Secretary of LWF said at the NIFEA meeting in New York. “We are meeting to sharpen our focus, update approaches and decide what the best entry point is in our context today. I look forward to implementing our plans together.”