Feminist theology for a just and inclusive church 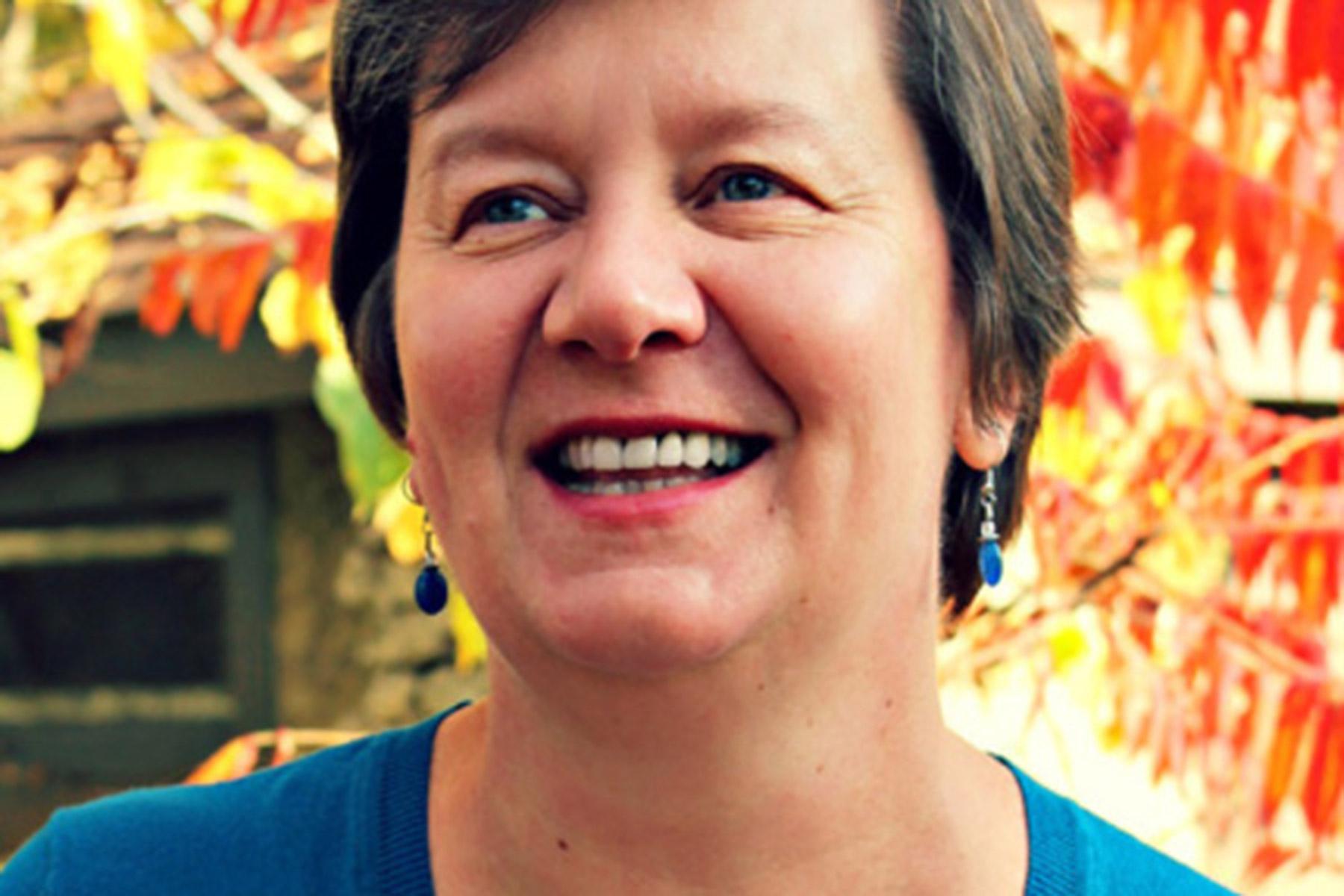 (LWI) - When Wanda Deifelt was riding the bus to school from her country village in southern Brazil, she never dreamed that she would go on to become a role model in the struggle for gender justice in her church and beyond. From her post as holder of the first chair in feminist theology at the Faculdades EST, one of Brazil’s leading education and research centers, to her international work with the Lutheran World Federation (LWF), to her current job as professor at Luther College in the U.S. state of Iowa, she has inspired generations of students to work towards inclusion and equal participation of women in the church.

Rev. Dr Deifelt was raised in a traditional German immigrant family close to the town of Estrela in the heartland of Lutheranism in Brazil. At 14, she was sent to a church-run boarding school for people expected to become pastors, catechists or religion teachers. But growing up in Latin America, she says, “made me keenly aware that women had fewer opportunities to advance in society and were burdened with many more social and cultural expectations.” She adds: “I also realized that many of the arguments used to justify women’s inferiority were based on biblical or theological claims.”

After high school, she went straight into the seminary in São Leopoldo, before doing graduate studies in the United States. At that time, Deifelt notes, there were increasing numbers of women studying theology in Brazil, but no female professors teaching the subject at the seminary. She helped establish a commission of students, set up to advocate for the inclusion of topics like “the rich history of women in the bible or the importance of our foremothers in the faith.”

After a five-year process, the leadership of the Evangelical Church of the Lutheran Confession in Brazil (IELCB) approved the foundation of a chair in feminist theology in 1990 and asked her to be the first appointee the following year. “The opportunity enabled me to give more visibility to women, but also to address themes like domestic violence that were not part of the curriculum at that point,” Deifelt says. “In addition, by using gender as a category of analysis, it was possible to reflect on the harsh effects that machismo has on men too, preventing them from being attuned to their own feelings.”

Lutheran women were studying theology in Brazil as early as the 1950s, Deifelt continues, with the first women working in parishes in the 1970s, but they were not allowed to go forward for ordination until 1982. She herself began pastoral work in 1985 but was not ordained until 1994. This year, she adds, the IELCB will be celebrating “the 40th anniversary of women’s ordination which is now widely accepted among Protestant denominations throughout the world.” Last year, she was among five Lutheran, Catholic and Methodist women receiving honorary degrees from Faculdades EST for their contributions to theological studies, in particular feminist theology, promoting women’s empowerment in church and society.

Alongside her teaching in Brazil and the U.S. Deifelt has worked extensively at international level, serving as theological advisor to the LWF’s standing committee on ecumenical affairs and helping to draft documents, from the outcomes of the Hong Kong and Winnipeg Assemblies to the ground-breaking Lutheran-Catholic Joint Declaration on the Doctrine of Justification. Her wide ecumenical experience includes a stint as vice-chair of the advisory board for the World Council of Churches’ Ecumenical Institute in Bossey, Switzerland and she is currently a member of the board for LWF’s Ecumenical Institute in Strasbourg, France.

Congregations need to find ways of being church that is no longer just Sunday morning activities, but that speaks to the things young people are passionate or worried about.

Over recent years, Deifelt says, there has been growing global awareness of gender inequalities “and the detrimental effect that gender stereotyping has on all human beings.” But she is deeply concerned about the “proliferation of right-wing politicians, aided by the rhetoric of Christian fundamentalism, that attempts to weaponize the bible and Christianity to serve their political agendas.” Education, she says, “is the best tool we have – both in church and in society – to promote an understanding of a compassionate God who frees us to flourish and to extend God’s love to each other in community.”

Young people in particular, Deifelt concludes, are challenging the church to be more relevant and to create communities that better address their needs and interests. “Congregations need to find ways of being church that is no longer just Sunday morning activities, but that speaks to the things they are passionate or worried about, like human rights and climate change,” she insists. “For young women especially, the church can be an ally in their struggles, a place where the doors are open for them to come and use their gifts and talents to transform themselves and society as well.”