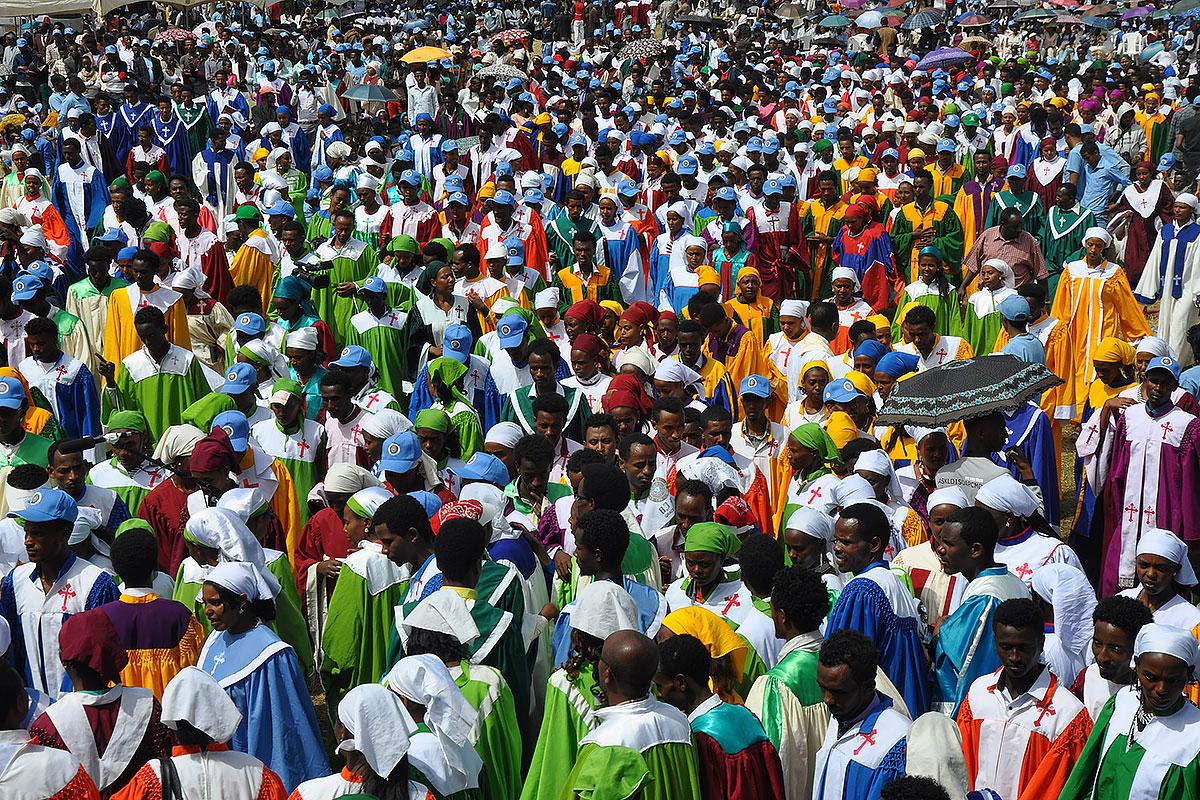 (LWI) - The healing mission of the church must remain paramount as it marks the 500th anniversary of the Reformation, the president of the Ethiopian Evangelical Church Mekane Yesus (EECMY), Rev. Yonas Yigezu, has urged.

Speaking on 10 December in Addis Ababa at the African church’s grand celebration of the Reformation anniversary, Yigezu said in his closing message of the three-day event that a reformed and reforming church must deepen its mission work nationally and internationally. 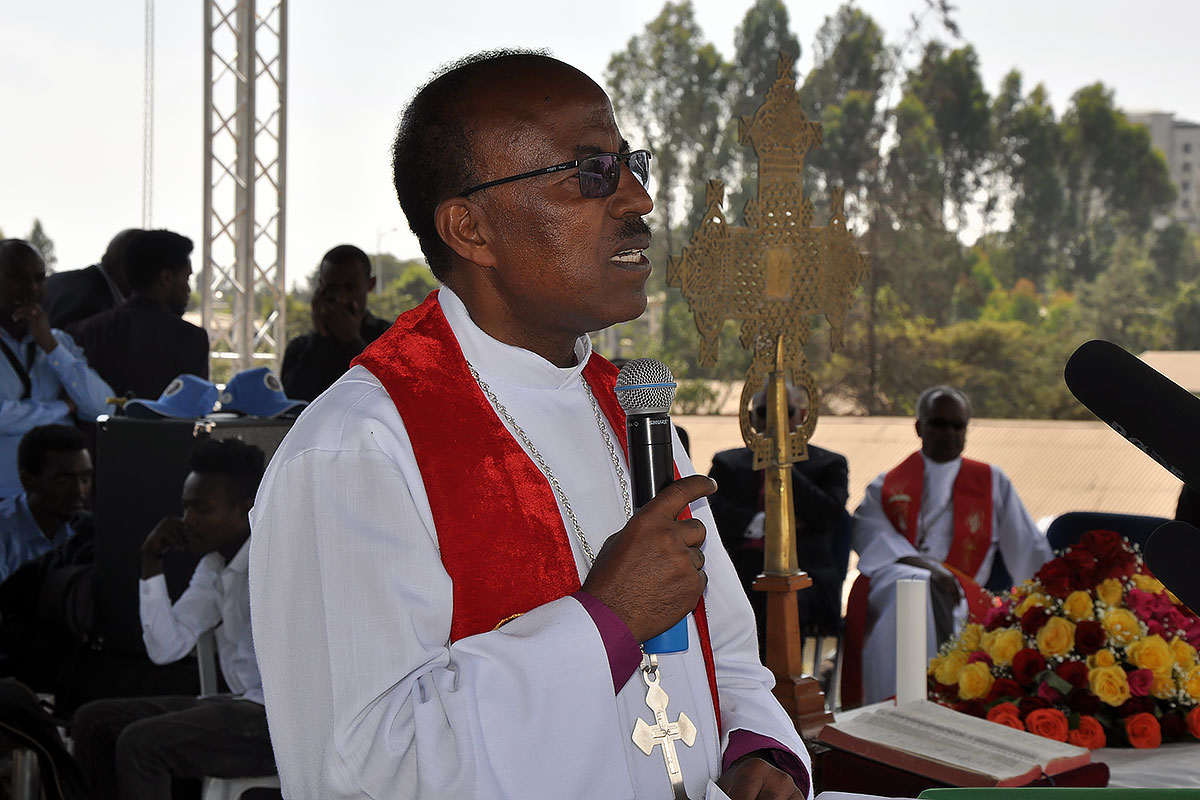 Human beings are created in the image of God, said the EECMY president, and any abuse against them is seriously condemned by the church. Therefore, the church works with the government and other institutions for peace, love and equality among all citizens, he added.

As it marks the 500th anniversary of the launching of the Reformation, the church must also pay attention to climate change, the EECMY leader said. With this in mind, he called on the government of Ethiopia to create policies that give due attention to environment stewardship.

For its part, the church needs to make certain that everyone is able to read and hear the gospel in language that is understandable, the EECMY president added. 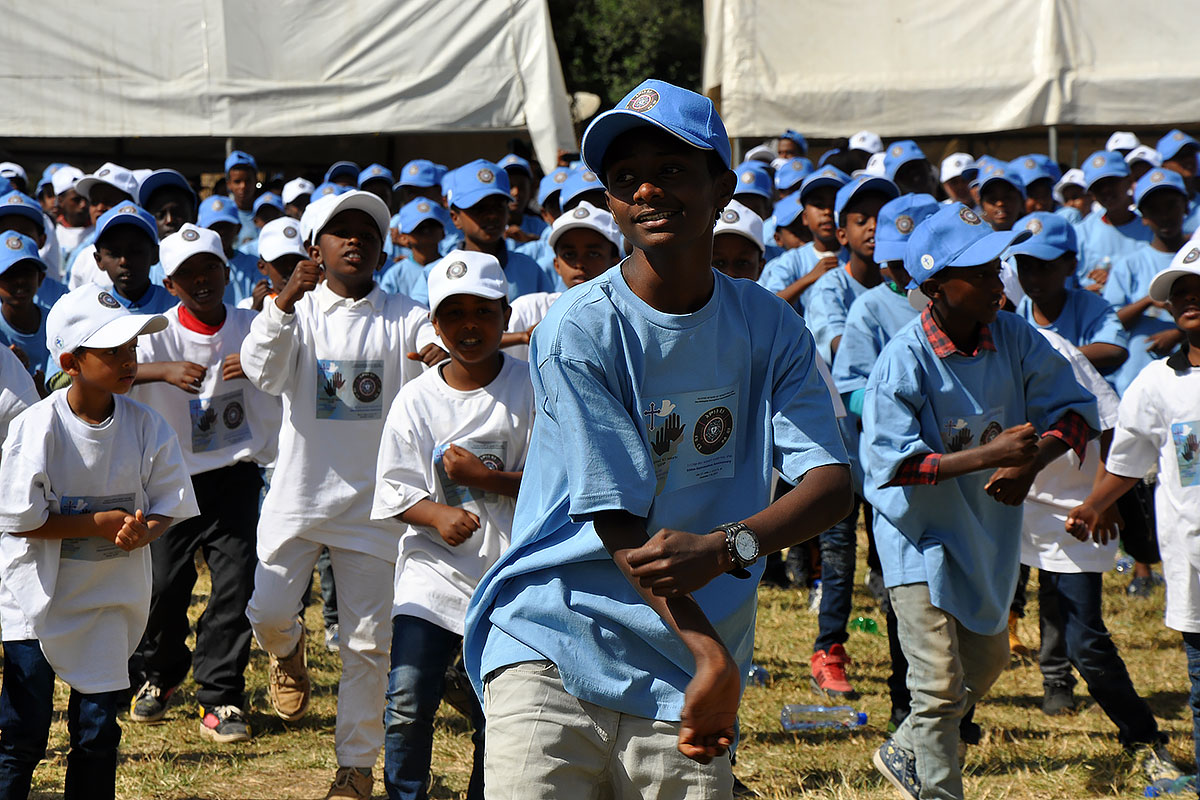 Archbishop Dr Panti Filibus Musa, president of The Lutheran World Federation (LWF), reflecting on the theme, “Being a Reformed and Reforming Church in Africa Today” at the symposium, said reforming churches must tackle political, economic, cultural and social issues.

He warned that churches in Africa must resist the growing temptation to commodify the gospel, urging them to focus on theological education and formation, good governance, transforming leaders, citizenship, ecumenism and interreligious relations.

“In many circles, the message of God’s salvation by grace through the suffering, death and resurrection of Jesus Christ and its implications for the church seems peripheral, while promises of healing and other works of healing take more center stage,” Archbishop Musa said.

Vulnerable people have been taken advantage of by the so-called “miracle workers”, therefore a reforming church in Africa must resist the growing tendency to commodify the gospel message, the LWF president emphasized. 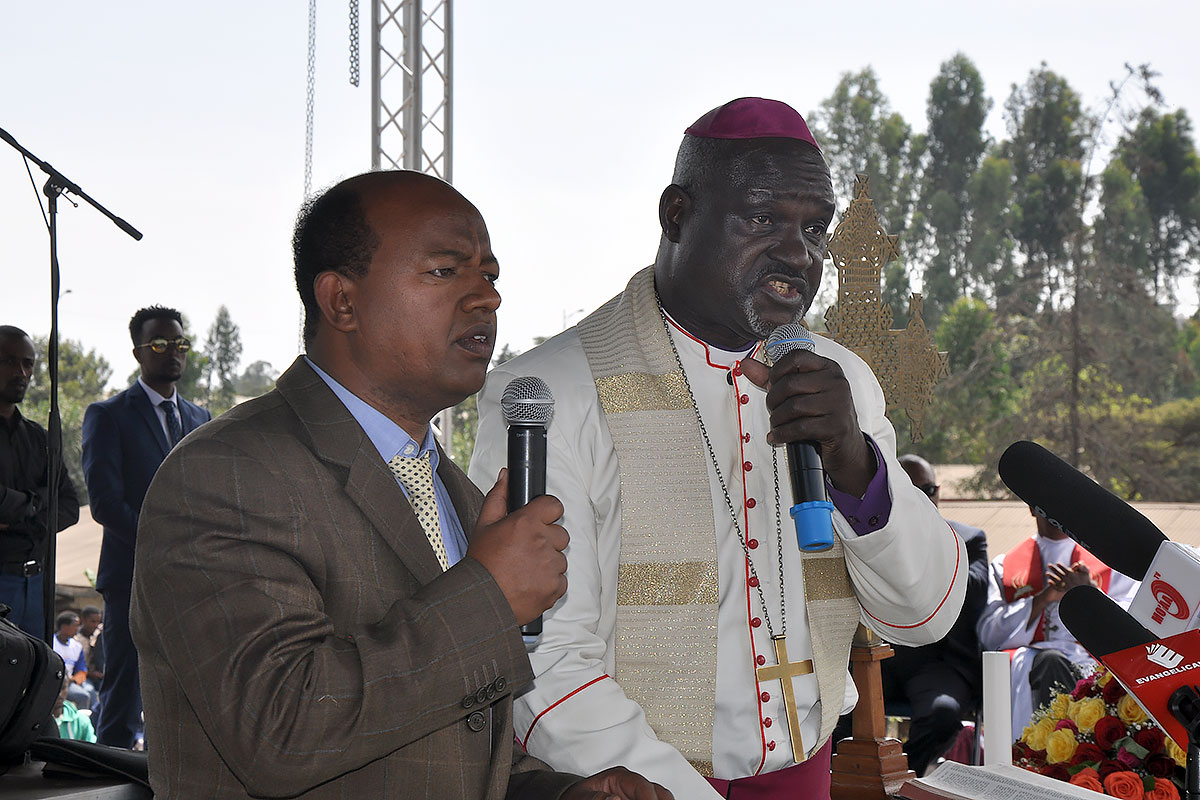 Archbishop Musa strongly condemned greed, corruption, exploitation and abuse of power in the church and in society. He said reforming churches in Africa, and in Ethiopia in particular, must be bold to name and address the menaces of corruption, nepotism and financial scandal.

“Leaders must demonstrate unquestionable character upon which hang the image, credibility and prophetic voice of the church,” he added. 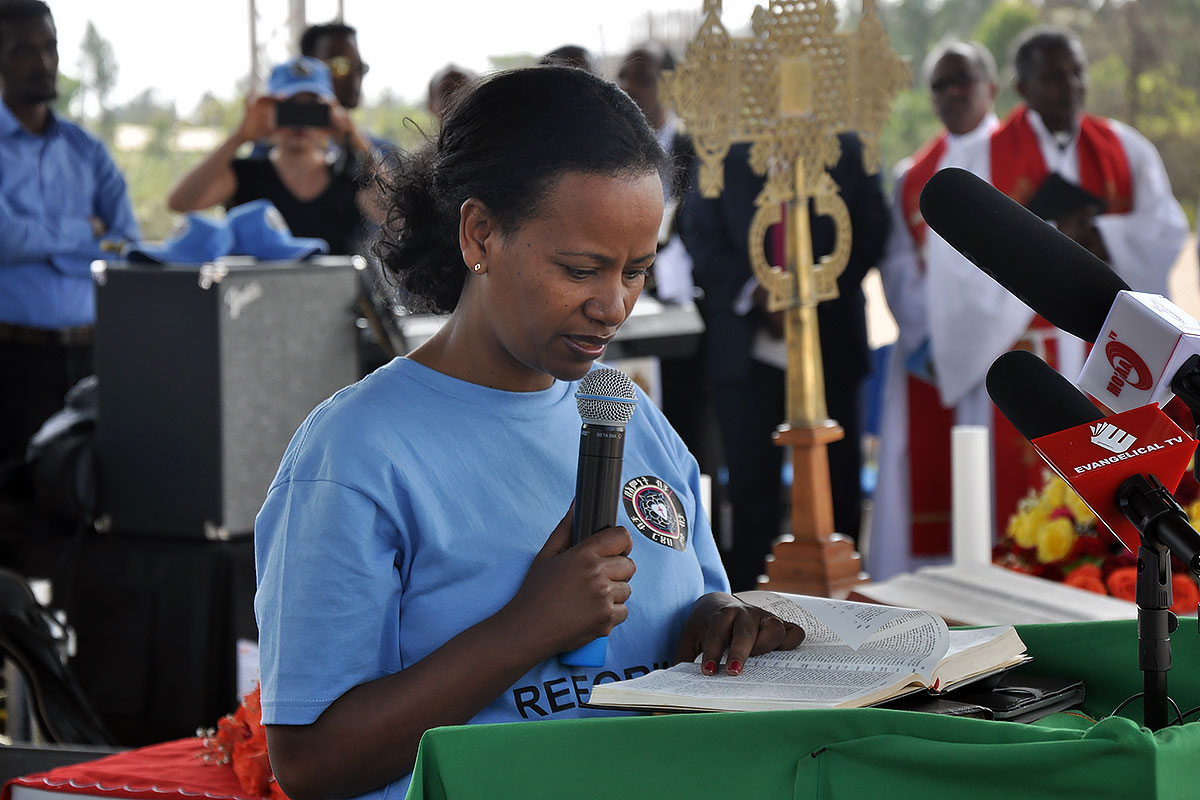 Following the symposium, the EECMY organized a walk to illustrate its intention to remain a missional church, while also vowing to reduce traffic accidents in Ethiopia. The walk was also held to celebrate the 10th anniversary of the EECMY International Mission Society formation not the EECMY or the church itself, but the joint program of the church called MY-IMS (Mekane Yesus International Mission Society).. 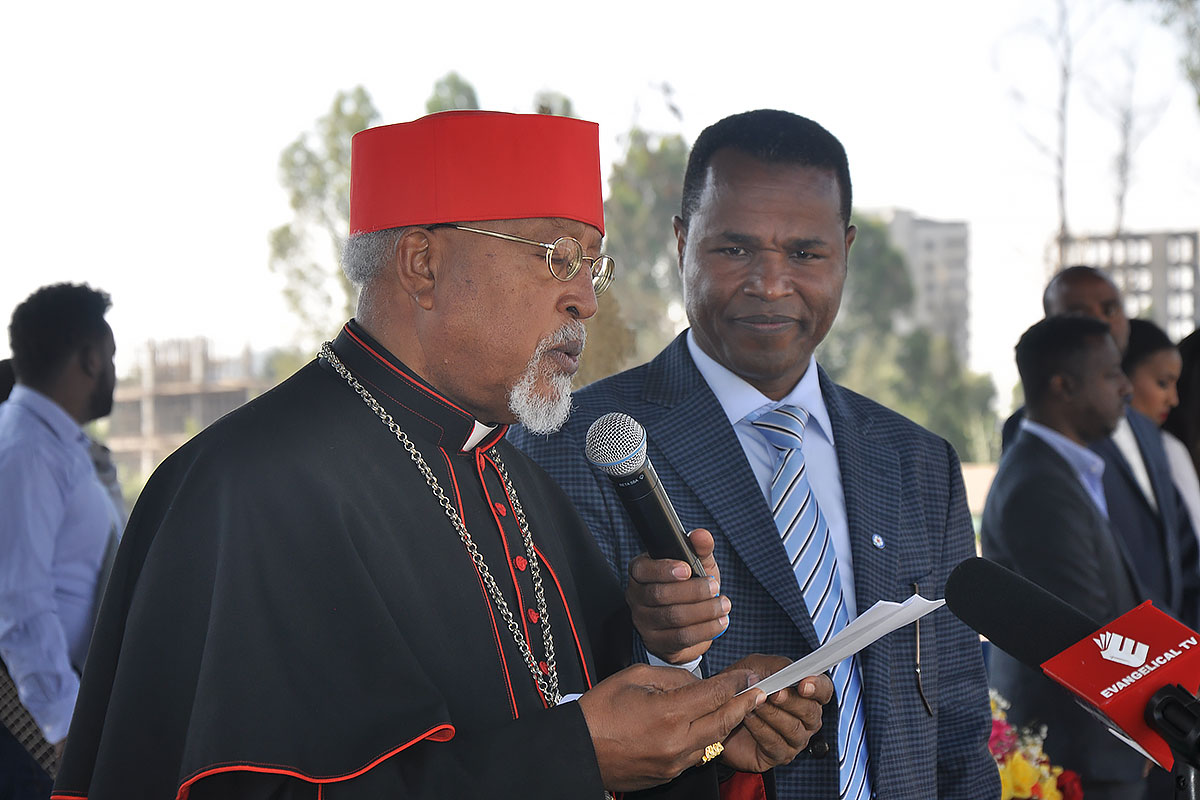 The Ethiopian Evangelical Church Mekane Yesus has been a member of the LWF since 1963. With slightly over 9,000,000 members it is the largest member church of the communion.

Passion for the Church: in conversation with Martin Junge
news
ttttt

With passion on the journey from conflict to communion
news
tt