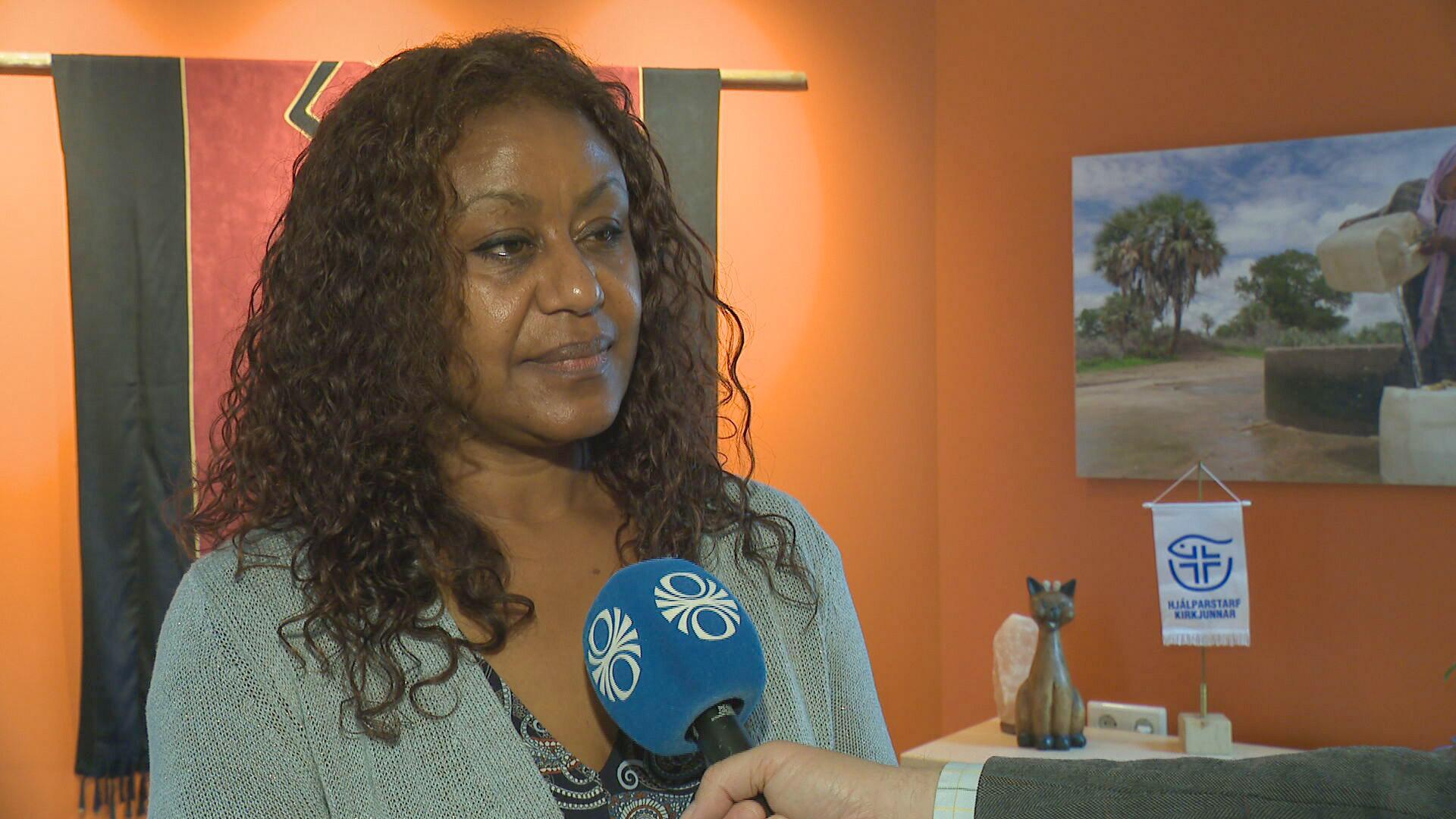 Since the end of August, when the five-month humanitarian truce declared by the Ethiopian Government was shattered, no aid has been able to reach people in Tigray. Gebreyes says the situation in Tigray is grave. "‘Essential services such as banking and telecommunications have not been restored and no food is arriving since the re-escalation of the conflict."

Gebreyes added this also applies to the hospitals in Tigray. "People die who normally would not have to die. The hospitals are missing very basic supplies. People die because of lack of medicine, lack of oxygen." 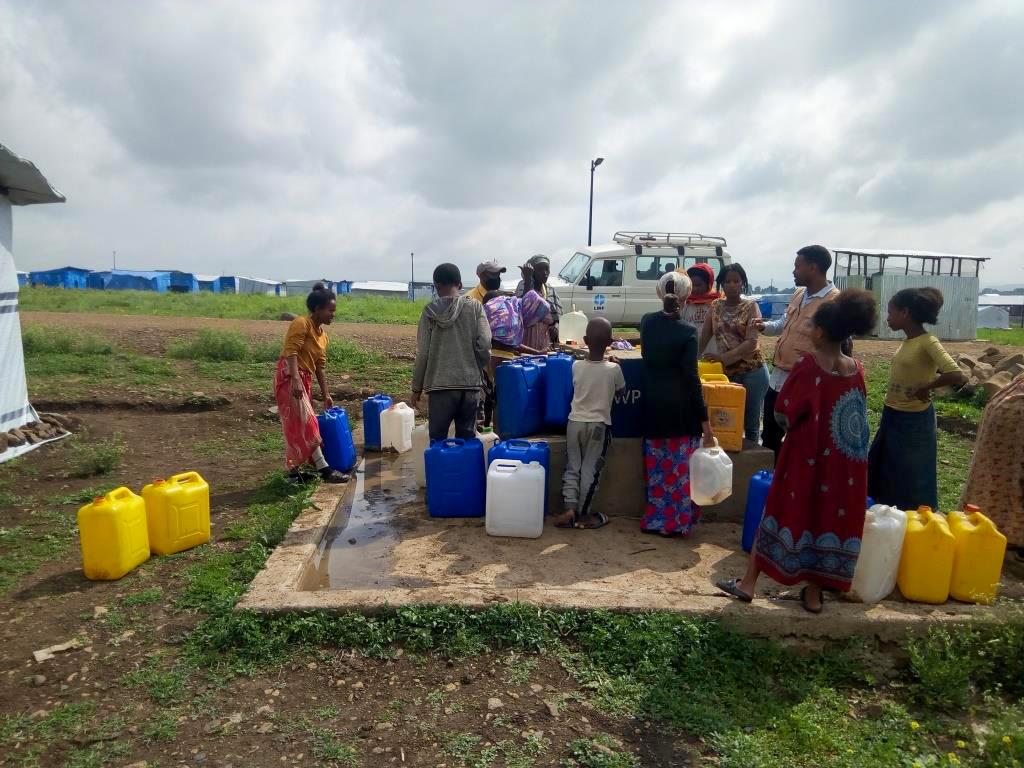 Over five million people are displaced due to the conflict, and it is therefore important that humanitarian aid be allowed into the conflict zones. Gebreyes pointed out that in addition to the conflict there is a severe drought that affects parts of the country. "This is one of the biggest droughts on record. In Ethiopia, a revised drought response plan was released just before I left the country. According to this plan, 24.1 million people need help in Ethiopia alone."

"If the annual rains expected in October fail, it would be the fifth time in a row. That is devastating," said the Country Representative.

Add high rates of inflation, general poverty and increased malnutrition among people due to the conflict and drought, it is obvious that the need is great. "If we don't get help now, we will see a catastrophic rise in malnutrition and stunting in children, which will affect generations to come," Gebreyes concluded.