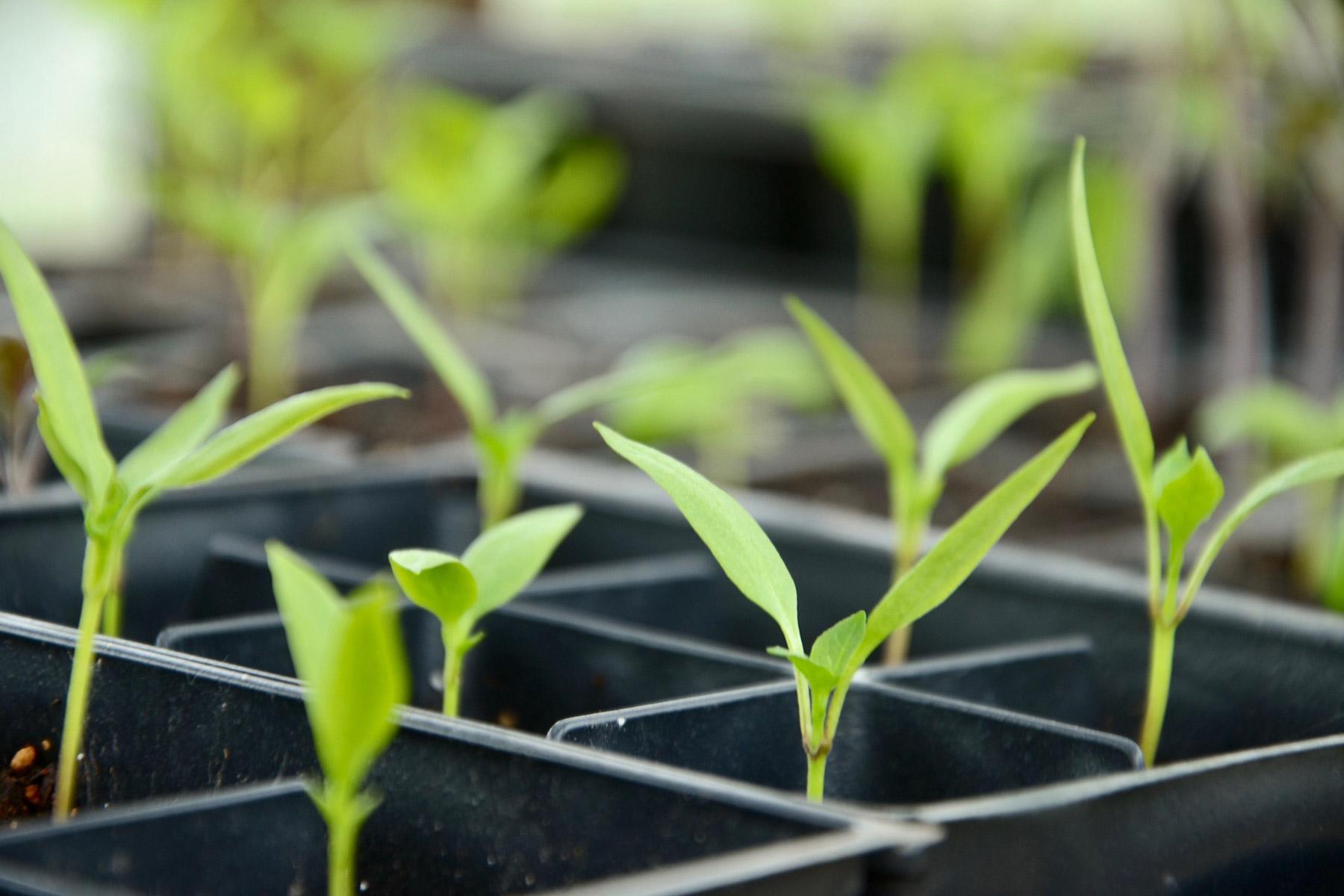 (LWI) - The Lutheran World Federation (LWF) has issued a call for small-scale climate projects initiated and led by young people. "For LWF, climate justice points to the need for everybody to take responsibility for the care of creation. We see it as a matter of intergenerational justice," says Eva Christina Nilsson, Director of LWF's Department for Theology, Mission and Justice, announcing the new call for proposals.

The deadline for proposals is 16 May. Each project should be initiated and led by young people, aged 30 years or younger, and require endorsement by an LWF member church. Projects should run from July to October. Applications meeting the eligibility criteria must be sent to action.justice@lutheranworld.org under the subject “Youth Climate Project”.

The LWF can support project proposals with up to 2,000 Euro. "We want to empower young people to advocate for climate justice," says Elena Cedillo, LWF's Program Executive for Climate Justice. "Also, we aim to increase awareness among LWF member churches about the dynamics of mitigation and adaptation regarding climate change." Cedillo is convinced that young people should actively engage in climate action at local and national levels.

One such project entailed planting old varieties of apple trees as a sign of hope in faith, to support biodiversity and to celebrate the anniversary of the Slovak Evangelical Church of the Augsburg Confession in Serbia (SEAVC). Rev. Miroslav Ponjičan combined the tree plantings with other activities. He invited the 60 or so children and their parents to an information session. Then they were sent off with the task of planting "their" tree seedling and sending in a photo of it.

Also, Ponjičan worked with the children and youth to develop a worship service around Luther's quote about the apple tree. "What emerged was a new song about the apple, as well as great poems and drawings by the children on the theme of apples, apple trees, and the church," the young pastor said enthusiastically.

In another youth-led project was undertaken by Maritza Albertina Carrillo Herrera, a pastor of the Salvadoran Lutheran Church, and a member of the youth coordinating group of the Stewards of Creation. She launched several initiatives to raise awareness among children, youth, and adults about creation care. She has organized workshops, given talks, and organized reforestation and cleanup activities.

"The young people are very dedicated to promoting climate justice at the national and international levels," Carrillo noted. The Salvadoran Lutheran Church gives a high priority to protecting people's lives and livelihoods, and the common welfare. "It maintains an extensive network for advocacy, and young people are part of it."

"We hope these examples encourage young people to develop projects suitable to address climate justice in their context," says Eva Christina Nilsson. "We are looking forward to receiving proposals taking up such encouraging initiatives and advocating for climate justice in the different regions."