An encouraging and positive Assembly 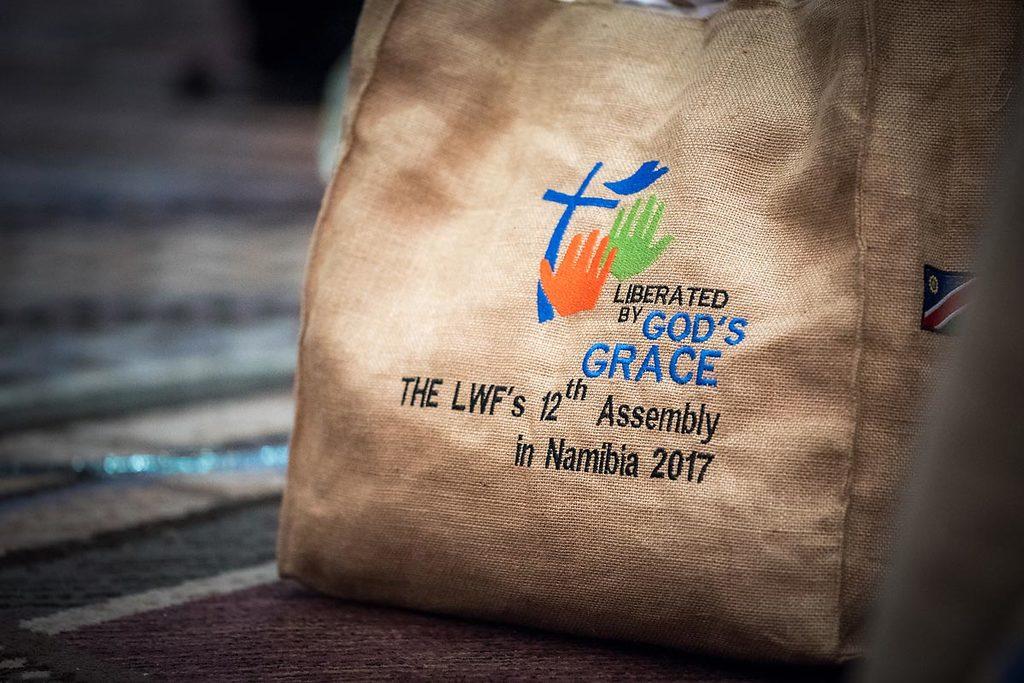 Outcomes of the LWF Twelfth Assembly are now available

"Gathered in Namibia we experienced the strength of God's call into mission, the on-going relevance of the message 'Liberated by God's Grace'" and the pertinence of the prophetic message that salvation, human beings and creation are not for sale."

"We listened to preachers from all the LWF regions, sang hymns from all parts of the world, we used many languages while praying and reading Scriptures - thereby always realizing that this diversity has and continues to make us incommensurably rich."

Offering their gratitude to the member churches for their commitment to support the Assembly, the President and General Secretary, said that by coming together at the Assembly the "global nature of the communion [was made] tangible and concrete."

Attached to the letter to the member churches are the outcomes of the Assembly:

These will become a part of the development process of a new strategy for the LWF, which the Council will approve at its session in 2018. The strategy will shape the work of the LWF from 2019 onwards.