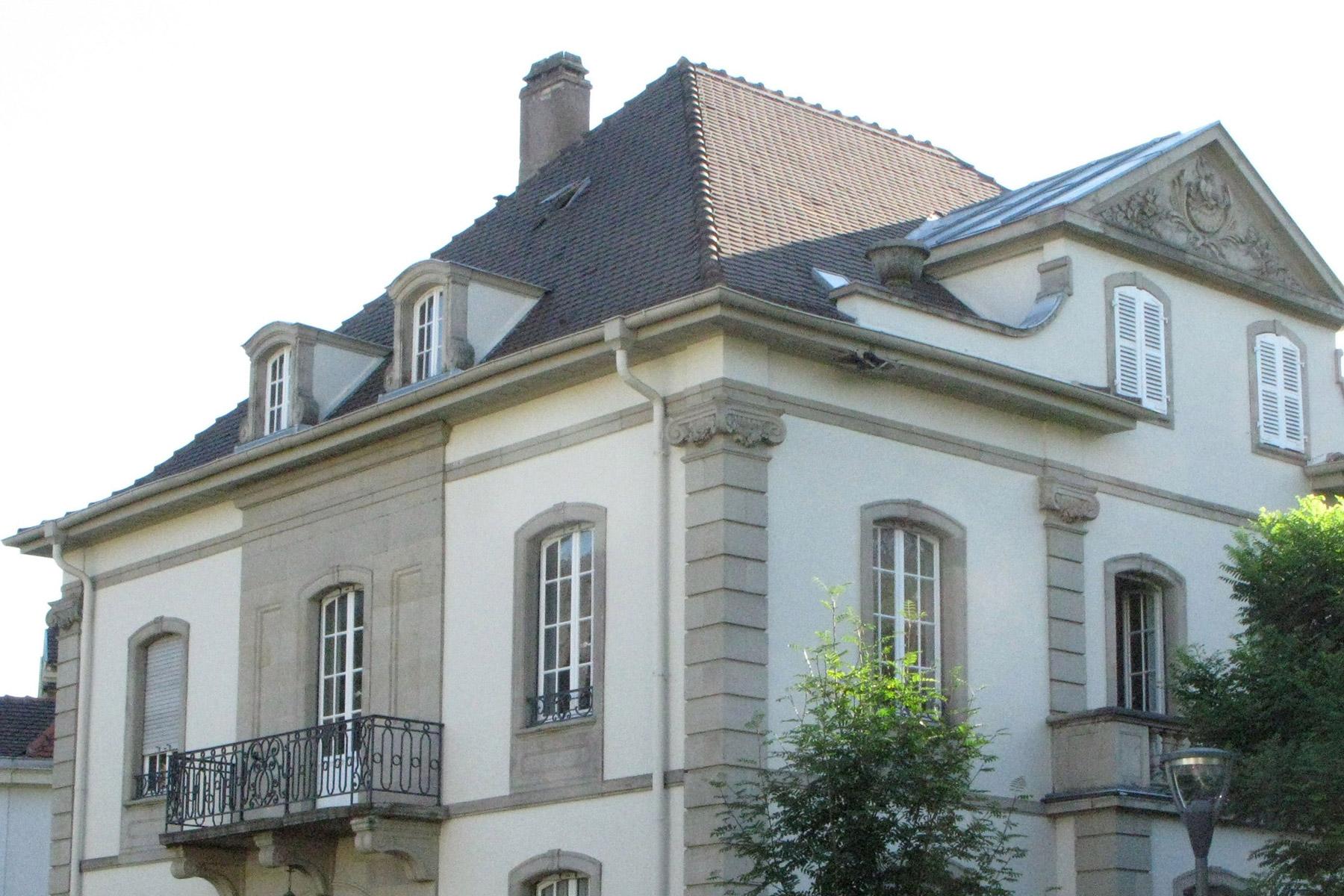 (LWI) - Applications will open on 1 September for the 2022 Harding Meyer Prize in Ecumenism, continuing the legacy of the German theologian who broke new ground in strengthening relations between different Christian denominations.

Many recent developments in ecumenical dialogues have been possible thanks to Meyer’s pioneering work on the two key principles of reconciled diversity and differentiated consensus. A veteran of many international dialogues, Meyer argued that these principles enabled churches to make progress towards reconciliation and unity without sacrificing their own distinctive identities.

The €3000 prize is awarded every two years by the Board of the Lutheran Foundation for Interconfessional Research, in partnership with the Institute for Ecumenical Research in Strasbourg, where Meyer worked from 1971 until his retirement in 1994. The award was established by his family following his death in 2018.

The inaugural prize in 2020 was awarded to three theologians who have continued to develop Meyer’s vision for overcoming past controversies. They are French Mennonite Anne Cathy Graber, for her work exploring the way differentiated consensus has thrown new light on difficult questions of Mariology, German Protestant Jan Gross for his study of Lutheran-Reformed dialogue in Europe, and American Catholic Jakob Karl Rinderknecht for his mapping of the differentiated consensus of the Joint Declaration on the Doctrine of Justification (JDDJ).

Candidates for next year’s prize are invited to submit applications from 1 September until the deadline of 15 February 2022. Application should be sent as PDF files and in printed form, if available, to:

Denmark: We must seize the future with hope
news