Djibouti: Help for refugees from Yemen 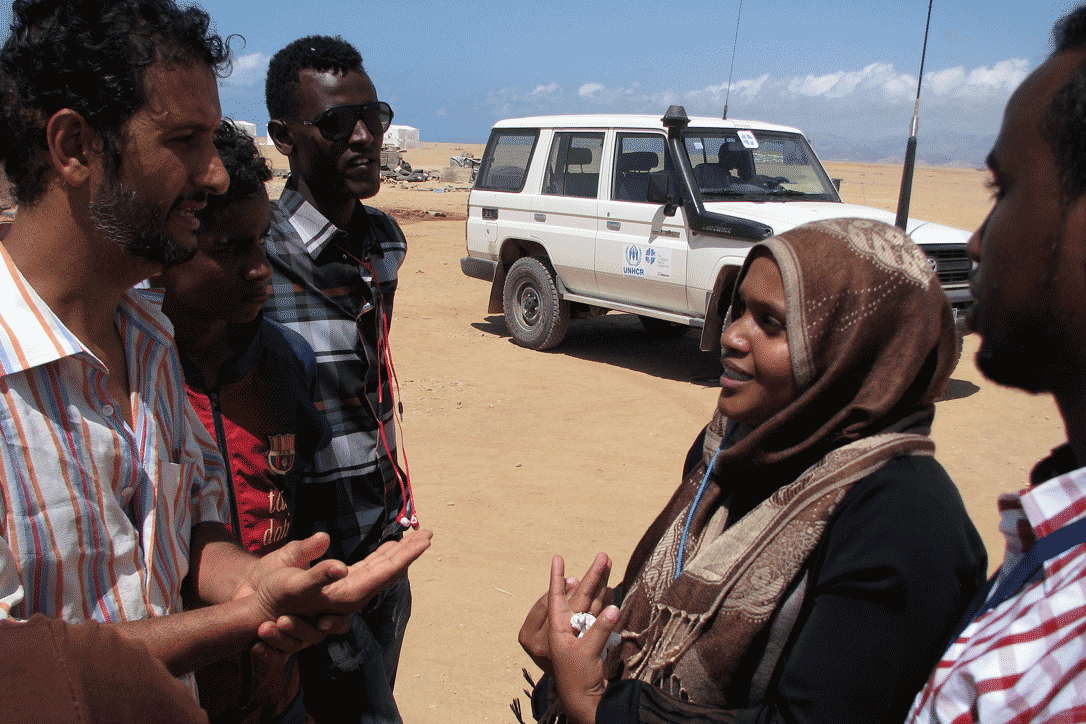 LWF staff member Fahima Ismail talks to Yemen refugees in the Markazi camp, near Obock town, during a LWF assessment of the needs of refugees. Photo: LWF/J. Macharia

According to the United Nations refugee agency, UNHCR, more than 51,000 Yemeni have fled the country since Houthi militia took over the government four months ago. Latest statistics from the International Organization for Migration and the Djibouti government show that by the end of June, Djibouti had received a total of 20,832 people. About half are Yemeni nationals The others are nationals from other countries who had been working in Yemen and fled the violence there, among them also 9 percent Djibouti people.

Most of the refugees arrive in the capital, Djibouti city, or in the town of Obock, where the UNHCR has established the Markazi refugee camp. The LWF is planning to provide core relief goods to people with specific needs, such as the elderly, chronically ill, unaccompanied minors and separated children who are taken care of by LWF organized community services.

As the UNHCR’s main education partner, the LWF will provide education opportunities to children of school-going age. The LWF will provide school materials, staff and general leadership and management of the education project. This is also meant to mitigate the psychosocial impact of conflict and disasters by providing a sense of routine, stability and structure. “Education means hope for the future to the Yemen refugees,” Hernander says.

Markazi camp is located in a very hot, dry and dusty region. “Conditions in Markazi and Obock are extremely challenging,” Hernander says. “This makes the living conditions extremely difficult especially for children, elderly and the sick”.

The LWF is already in the country as it has been supporting refugees from Somalia in Ali Addeh and Holl Holl camps since 2009. Those camps have a total population of 12,555 refugees. Many have been there for more than two decades. The conflict in Yemen has added to the protracted refugee situation in Djibouti. As the fighting in one of the world’s poorest countries has left millions without food and fuel, people flee on boats across the Gulf of Aden to safety.

The LWF is also responding by providing and managing schools in Holl Holl and Ali Addeh camps as well as an urban Djibouti project. This is in addition to community services and child protection activities in the two camps and an urban refugee project which serves 2,600 beneficiaries.

“The developments in Yemen are putting a lot of pressure on the refugee population and on those who provide support and assistance,” Hernander says. “We need help to respond to the humanitarian crisis which is unfolding here.”

More on the Kenya/Djibouti program

Burundi: Together on the road to resilience
CANKUZO, Burundi/GENEVA
Denmark: We must seize the future with hope
ROSKILDE, Denmark/GENEVA
Assembly preparations and 75th anniversary of LWF feature at 2022 LWF Council
GENEVA, Switzerland
LWF remembers Metropolitan Gennadios of Sassima
GENEVA, Switzerland

The Lutheran World Federation (LWF) is assisting refugees from Yemen, who have sought refuge in neighboring Yemen. Since Houthi militia took over the country four months ago, according to the UN refugee agency UNHCR more than 51,000 people have fled the country, half of them across the gulf of Aden to Djibouti. Djibouti has become the biggest Yemeni refugee community. 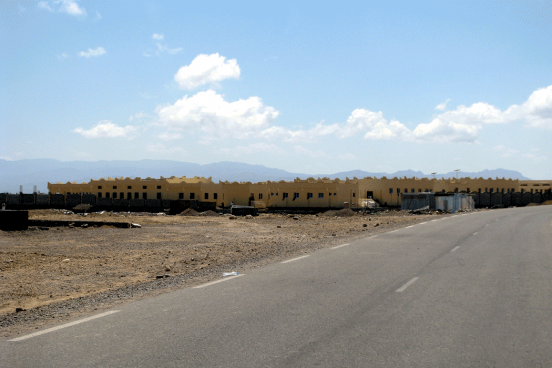 Most of the refugees arrive at the capital Djibouti city or in the city of Obock, where UNHCR has set up the Markazi refugee camp. The Obock orphanage has been transformed into a refugee home and is currently sheltering hundreds of people. 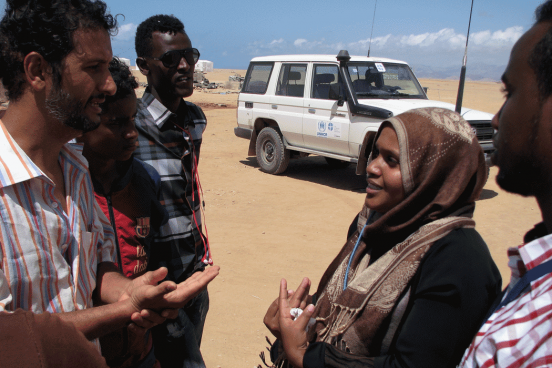 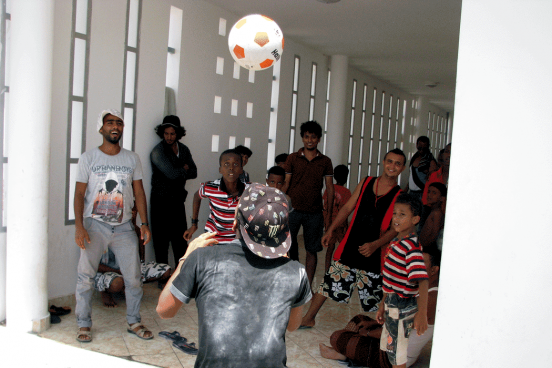 Yemeni children and youth playing ball. This part of the camp is normally used for sports and recreation. LWB will implement education and support refugees with school material and staff. 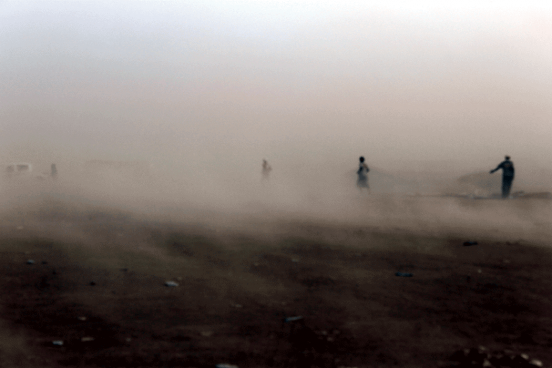 Markazi refugee camp is located in a very dry and arid region. Living conditions are especially challenging for children, elderly and sick people. 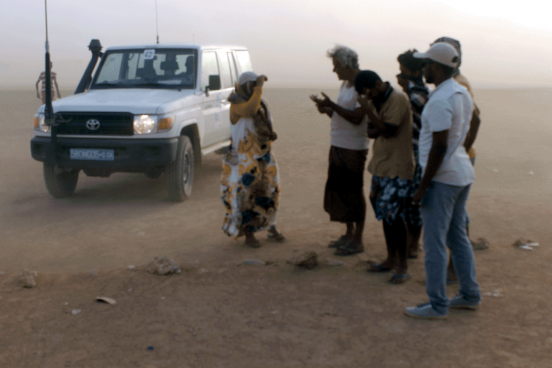 LWF will need continued support to help the people in this situation.