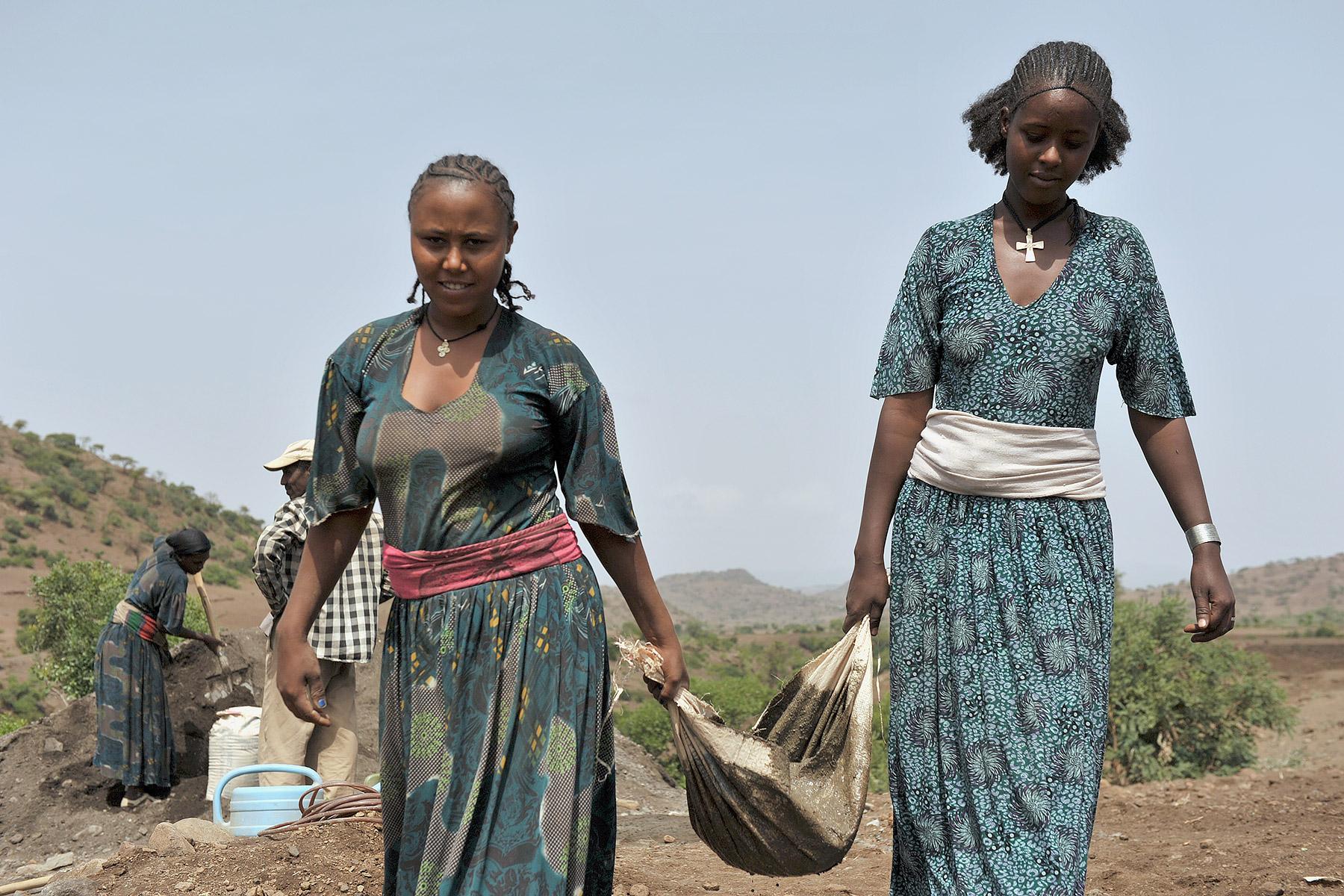 As the United Nations (UN) climate summit kicks off in Katowice, Poland, global church organizations World Council of Churches (WCC), The Lutheran World Federation (LWF) and ACT Alliance have called for renewed global solidarity and urgency of action to support the communities at the frontline of climate change impacts.

“There is no more time to waste in short-term self-interestedness,” said Rev. Dr Olav Fykse Tveit, WCC general secretary, while urging the UN to ramp up pledges from participating nations, in order to be able still to meet the agreed-upon goal of no more than 1.5°C increase in global temperatures.

“In facing this existential challenge, hope lies in realizing that sustainability and justice are two sides of the same coin,” Tveit added.

Creation is not for sale

Our message to the churches and to the world is that creation is not for sale. As churches we should focus on that vision and engage in action for climate justice.

“As people of faith we know well how God wants this world to be and what God wants for human beings and calls them to be in this world. Our message to the churches and to the world is that creation is not for sale. As churches we should focus on that vision and engage in action for climate justice,” he said.

“The LWF engages with climate justice as a matter of intergenerational justice and our delegation at COP24 consists of young leaders actively involved in the topic of climate change and advocacy in their churches. They are issuing a clear call, to the current generation, for future generations. Because climate change won’t disappear by declaring that it doesn’t exist”, added Junge.

“Our call for climate justice and climate action is urgent. We are faced with unprecedented crises. Communities and countries are losing their territories in the Pacific to rising sea levels. Floods and droughts are causing humanitarian emergencies in Asia and Africa,” said de Faria, as he referred to the recent report of the Intergovernmental Panel on Climate Change (IPCC) on 1.5 degrees that provides scientific evidence of the need to act urgently to prevent catastrophic climate change.

“We are concerned that developed countries have not kept their promise to provide adequate climate change finance to support adaptation and resilience in developing countries. We are also disappointed that there isn’t adequate climate change finance, and so far it has not met the criteria of predictability, additionality and transparency,” he added.

The head of ACT Alliance also stressed the wish to see the issue of loss and damage “receive support and to be included in the transparency framework of the Paris Agreement.”

The LWF, WCC and ACT Alliance represent more than half a billion Christians worldwide and have been engaged in climate justice advocacy work at local and global levels for the last decades.