Concern over situation in Bojayá 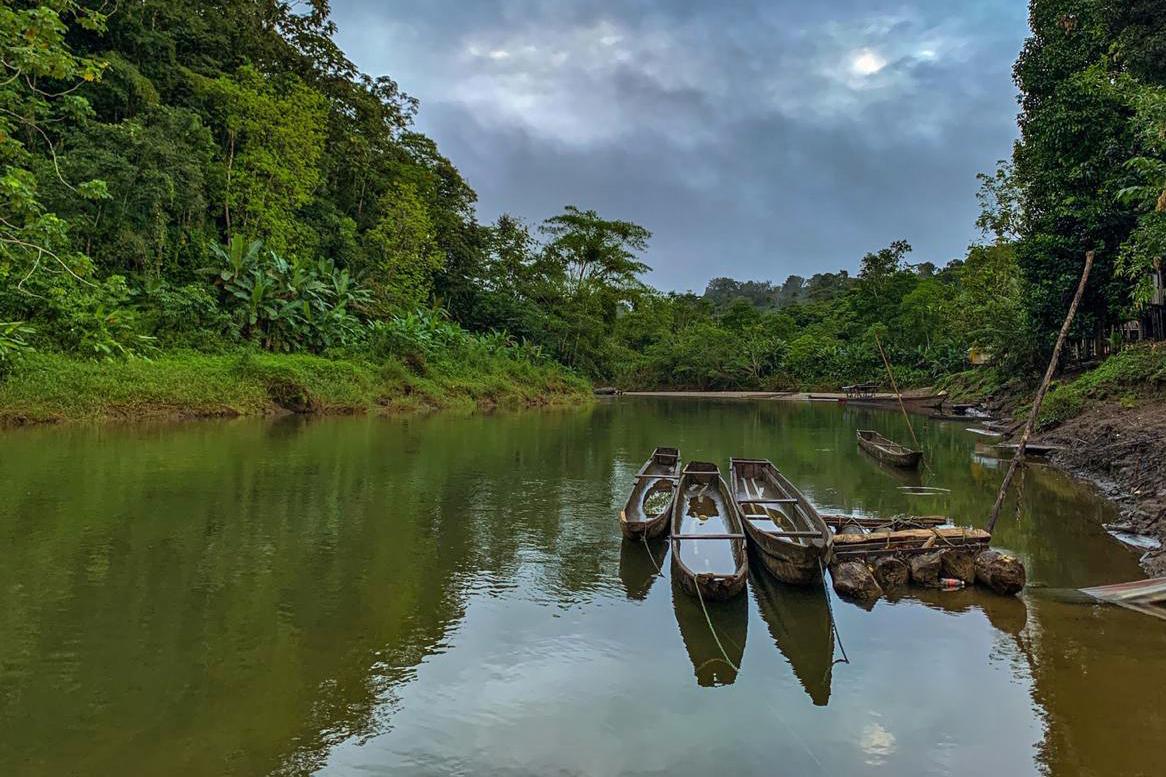 (LWI) - The Lutheran World Federation in Colombia has expressed concern over the confinement, threats and occupation which indigenous communities are suffering in the Chocó department of Colombia.

“Despite a peace agreement between the Colombian government and the main guerilla group, the Revolutionary Armed Forces of Colombia (FARC), the local population continues to be intimidated by armed actors,” says Michael French, LWF Regional Program Coordinator for Latin America and the Caribbean.

Despite a peace agreement between the Colombian government and the main guerilla group, the Revolutionary Armed Forces of Colombia (FARC), the local population continues to be intimidated by armed actors.

LWF Colombia has been present in Chocó for more than 10 years, through peacebuilding and livelihoods work. In early January they issued a statement, calling upon the Colombian government to ensure the protection of civilians.

“Over the last year we have been following, together with other organizations, the situation of sustained violence and rights violations in the department”, the statement says.

LWF Colombia calls on the national government of Colombia to guarantee security and access to basic services for the local population, and to safeguard “the life, integrity and autonomy of the ethnic peoples”, as well as to protect the local leaders who “have been threatened in recent days by illegal armed actors fighting for territorial control, but who are also at constant risk because of their work in denouncing and defending the territories”.

LWF Colombia also appeals to the state armed forces to “guarantee human rights and respect for international humanitarian law in the preparation and performance of their operations”. The organizations also call upon the government to address the systemic nature of the conflict, to ensure a lasting peace for the affected communities.

Seeking peace for people of Bojayá

The inhabitants of Chocó, a mainly indigenous population, have been suffering from the activities of armed actors in their area, which also is a supply corridor for weapons and the drug trade. In 2002, the town of Bojayá became known worldwide when more than 80 people were killed in the village church by a mortar shell. The peace agreement with the FARC guerilla, which also took responsibility for the Bojayá massacre, is somewhat fragile, and other armed groups are still active in the country.

The people in Chocó continue to find themselves between armed groups who are fighting for control over the territory. The situation culminated at the end of December 2019, when armed actors arrived in the town of Pogue in Bojayá municipality and kept several communities in confinement for days.

They intimidated the population and cut any communication with the outside world. “They have officially left now, but the people in the region do not feel safe. They know that the armed groups are still nearby,” French adds.

“The single most targeted group was human rights defenders advocating on behalf of community-based and specific ethnic groups such as indigenous peoples and Afro-Colombians”, said Maria Hurtado, OHCHR spokesperson, adding that the number of women human rights defenders killed increased “by almost 50 per cent in 2019 compared to 2018”.

“Unfortunately, threats and killings of human rights defenders by different armed actors are not new, but there is a worrying increase after the peace agreement was signed”, says Fabian Wilches, LWF Program Executive and Legal Adviser for Human Rights. “The government has to do much more to prevent the killings and to investigate who is responsible”.