Claiming the Gift of Communion in a Fragmented World 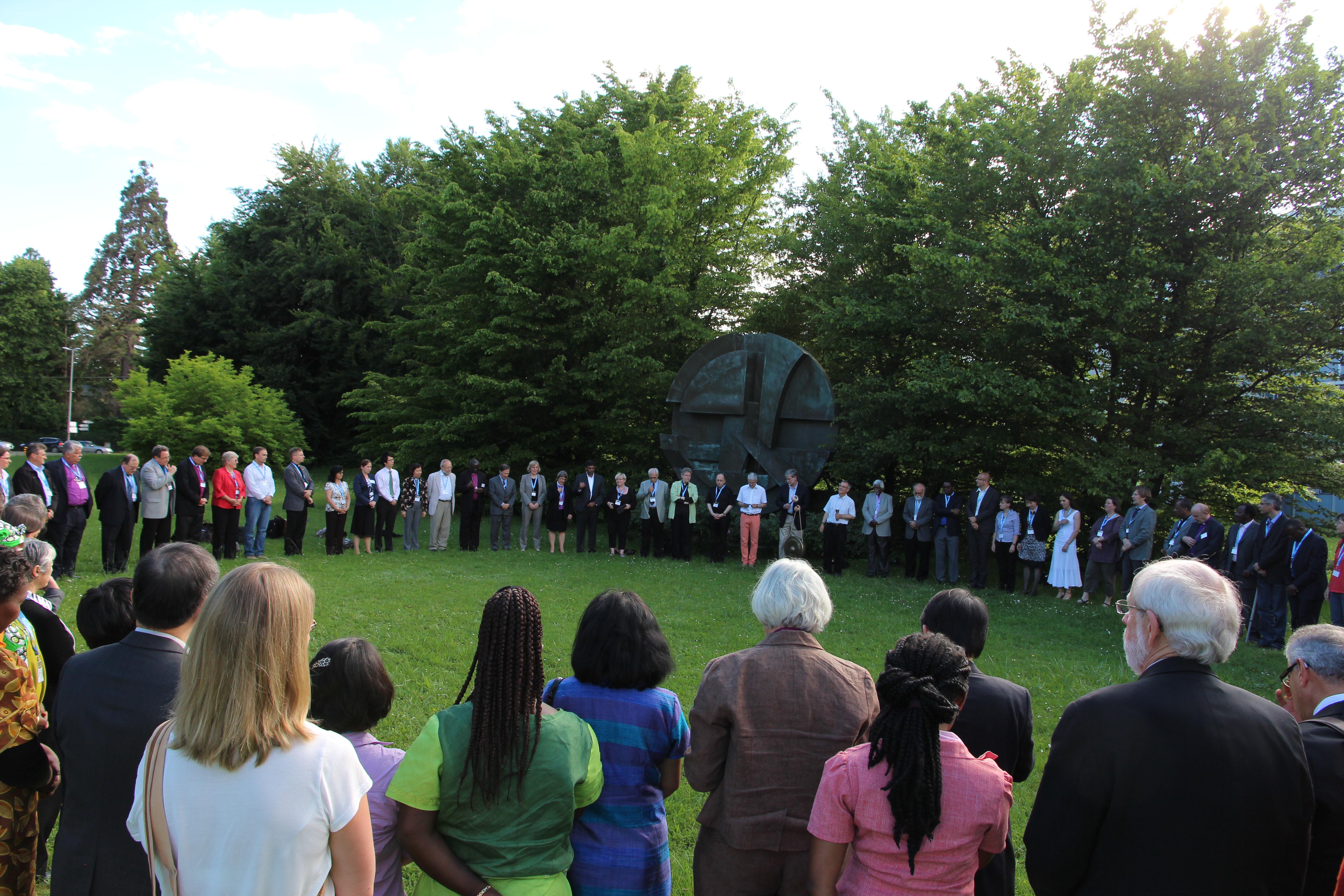 (LWI) On June 13, the LWF Council met in a special session during their annual Council meeting in Geneva to discuss the document “Claiming the Gift of Communion in a Fragmented World.” The document offered reflections on the communion implications of the recent rupture of relations among three LWF member churches.

The Council offered a joint message from their discussion in which they expressed an ongoing commitment to being a communion of churches into which the 143 member churches of the LWF have been called by God’s grace.

The LWF Council asked the General Secretary to continue providing for close contact with the three churches, as well as offering space and processes for further conversation between them.

The governing body also asked the General Secretary to engage LWF member churches in further theological reflections on how they express and deal with differences resulting from their respected autonomous decisions while at the same time uphold their commitment to live and work together as a communion of churches.

“The LWF has shown that it is a communion that is alive, that is vibrant, that is mature and that is able to deal with issues of great complexity,” commented General Secretary Martin Junge. “In the communion we feel the pain of the rupture in relations but the Council message gives us hope that we are able to heal and confirms that together we will continue being a communion that is witnessing for a just, peaceful and reconciled world.”

The Council recommended the document “Claiming the Gift of Communion in a Fragmented World” to all LWF member churches for study. 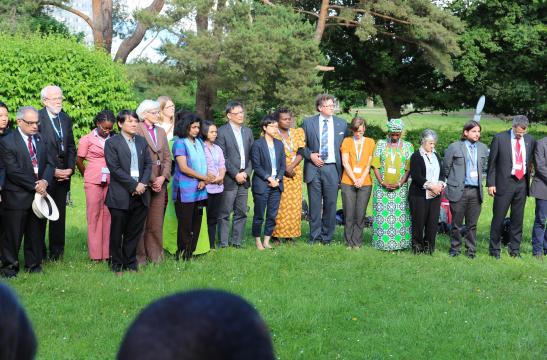 A communion solidarity fund for support in challenging times
news