Church of Sweden to make public apology, commitments to Indigenous people of Sweden 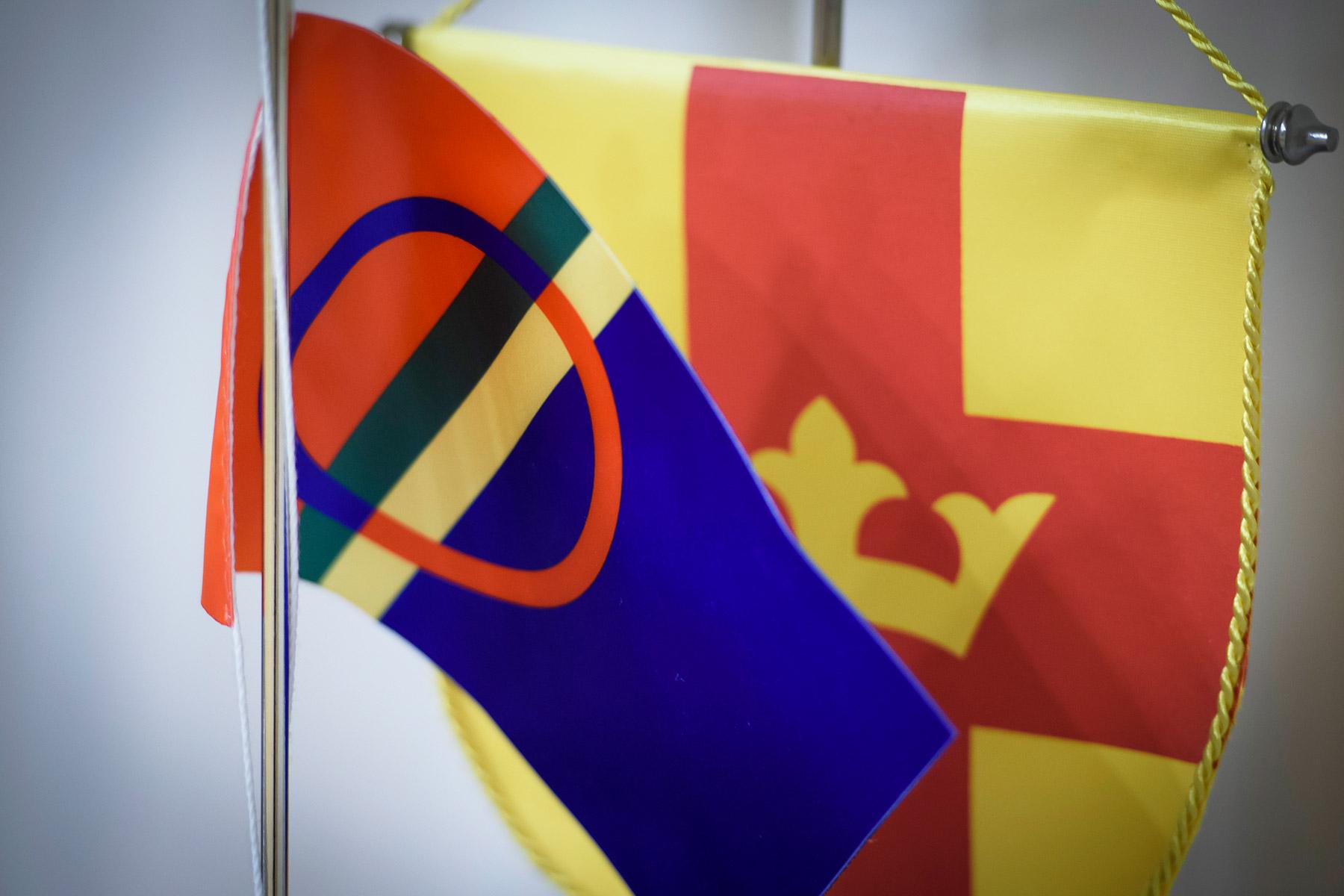 The Church of Sweden to present an official apology to the SÃ¡mi People for historical injustices. Issued eight commitments to reconciliation. Photo: Magnus Aronson / Icon

Jackelén: “In failing the Sámi people we have also failed ourselves and God”

(LWI) - Later this year, the Church of Sweden (CoS) will make an official public apology for its historical role in the “legitimized repression” of Sweden’s indigenous Sámi people, according to a church statement. The church has declared eight commitments toward ongoing reconciliation with the Sámi people.

Church leaders announced last week that a public apology will be made on two occasions: first in worship at the church General Synod Assembly in November at Uppsala Cathedral and next at a Sámi church conference in Luleå in October 2022.

The church will apologize to the country’s Sámi community for centuries of “mistreatment and complacency,” including the church’s promotion of “nomad” schools, an educational system that suppressed Sámi culture, language, and separated children from their families.

In 2019, the Sámi Council of the Church of Sweden, which was formed in 1996, and the central board of the church agreed that such an apology would be the first step toward ongoing reconciliation between the CoS and the Sámi people.

“We have known for quite some time that the church has had an active hand in the colonial oppression of the Sámi people by the state. But we have found it difficult to deal with this part of our history,” Archbishop of the Church of Sweden Antje Jackelén wrote in the foreword of the research paper on historical Sámi and CoS relations.

“In failing the Sámi people, we have also failed ourselves and God,” Jackelén wrote.

The Church of Sweden will allocate EUR 3.9 million toward a 10-year plan to achieve the church’s eight commitments to reconciliation:

“Of course, an apology needs to be followed by action. These commitments are now well established and can make a new common future possible. The fact that the Church of Sweden is also Sámi needs to be made clearer as Sámi ecclesiastical life evolves,” says Jackelén.