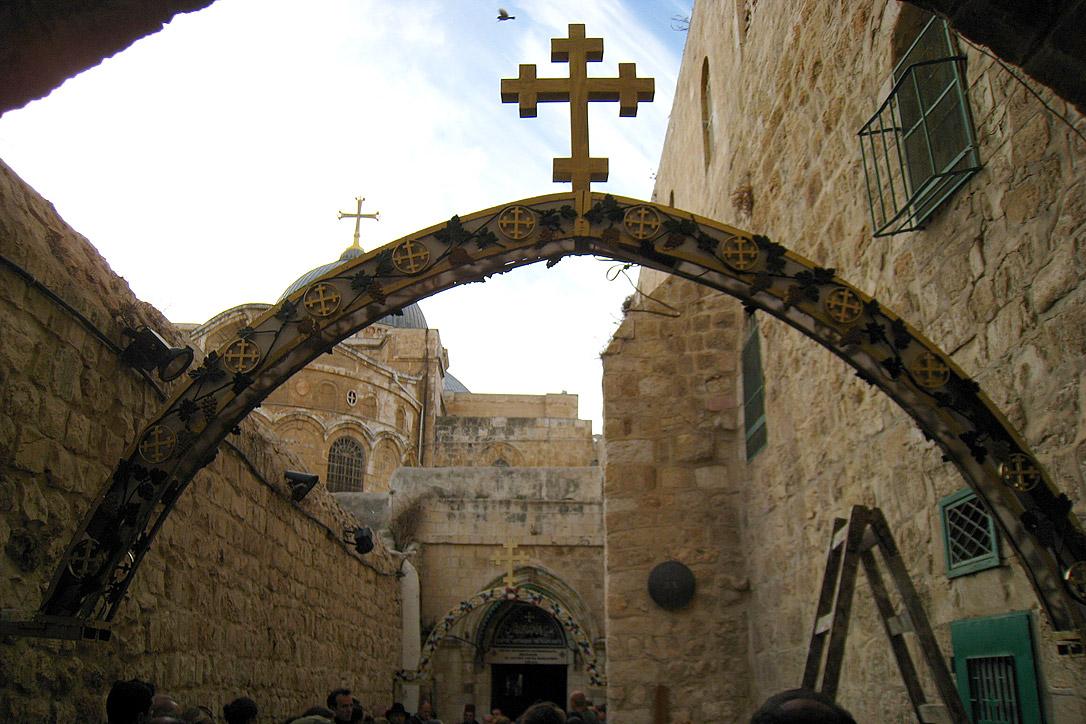 JERUSALEM/GENEVA, 17 February 2015 (LWI) – Bishop Dr Munib A. Younan of the Evangelical Lutheran Church in Jordan and the Holy Land (ELCJHL) has assured the Coptic Orthodox Church in Egypt of prayers and solidarity from the Lutheran communion following the recent killings of Coptic Christians by extremists affiliated to the militant group IS.

In a letter to Pope Tawadros II, Younan, also LWF President, said the killing of 21 Coptic Christians in Libya was not only an attack on humanity and on followers of Jesus Christ, but also “against people of every religion who stand for peace justice and freedom.”

“Your struggle is our struggle; your grief is our grief,” the LWF president wrote to the Coptic church leader, assuring him of prayers from the LWF communion.

A video released on 15 February depicts the killings of the Christians in Libya, believed to be kidnapped Egyptians.