Appeal to G20: address debt crisis and save lives 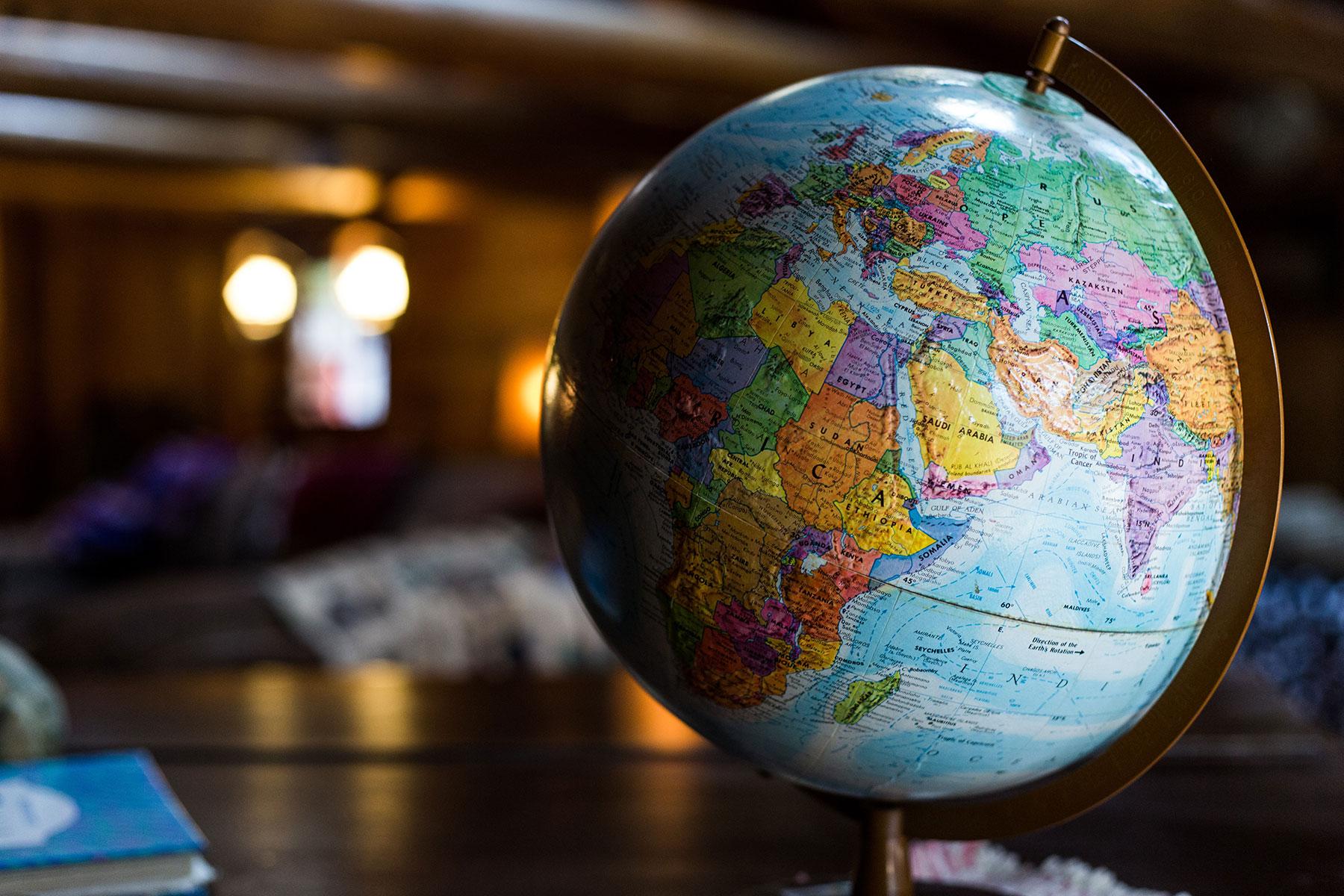 Ahead of a summit in Saudi Arabia, Christian leaders write to the heads of G20 countries urging them to take action on debt relief and financial restructuring. Photo: Unsplash/Kyle Glenn

(LWI) - The Lutheran World Federation (LWF) is joining with ecumenical partners to call on leaders of the G20 nations to provide urgently needed debt relief for countries struggling to cope with the consequences of the COVID-19 pandemic.

In a letter sent to Saudi King Salman bin Abdulaziz Al Saud, the current chair of the Group of 20 nations, the Christian leaders acknowledge a debt moratorium granted to the world’s poorest countries last April, but insist that much more needs to be done to save lives and address the problems of “COVID-19-exacerbated hunger, joblessness and homelessness.”

As the G20 leaders gather for a summit in the Saudi capital, Riyadh, on 21 and 22 November, LWF General Secretary Rev. Dr Martin Junge joins heads of the World Council of Churches (WCC), the World Communion of Reformed Churches (WCRC) and the Council for World Mission (CWM) in appealing for “durable” solutions to address the debt crisis.

These include measures to release countries from historic debt burdens, far-reaching tax reforms, a rejection of austerity policies and the establishment of a “comprehensive, fair, transparent and timely international debt restructuring mechanism to address sovereign insolvency.” Such a mechanism, the letter stresses, must be empowered to "cancel odious and illegitimate debts that are contracted fraudulently or by despotic regimes without public consent, charge usurious interest, involve repayment at huge social and ecological cost.”

The six-point appeal by the ecumenical organizations, representing over 500 million Christians worldwide, was drawn up following a series of ecumenical and interfaith consultations hosted by churches belonging to the New International Financial and Economic Architecture (NIFEA) initiative. It urges G20 governments to renew the international financial institutions so that they can “deploy funds in times of crisis without structural adjustment conditions,” and to ensure that their actions “would not be dominated by the rich or vested-interest groups.”

Amid the ongoing global health emergency, hundreds of billions of dollars continue to be directed away from life-saving public health and social service systems, towards debt payments.

The Christian leaders write “with a sense of urgency as the pandemic continues to ravage the world in a devastating second wave, claiming tens of thousands of lives every day and deepening poverty for billions of people.” Amid the ongoing global health emergency, they say, “hundreds of billions of dollars continue to be directed away from life-saving public health and social service systems, towards debt payments.”

The extension of a debt moratorium granted by G20 creditors in April was “an important step to momentarily ease the pressure”, the letter says, but it is insufficient as more countries are expected to fall into debt default over the coming year. The Christian leaders conclude with a prayer that leaders at the G20 summit “will step up and make bold and principled decisions that are needed at this critical juncture.”