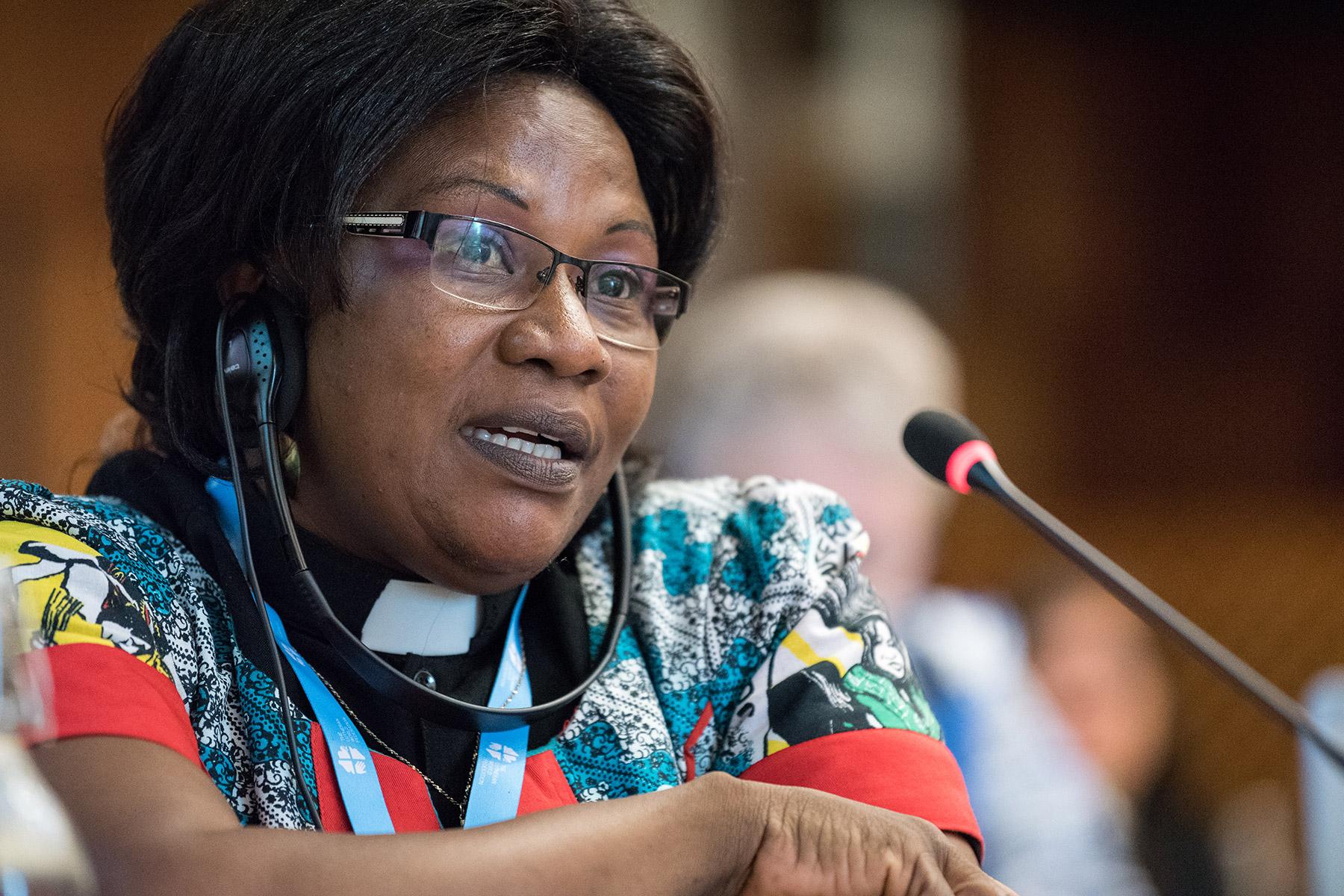 (LWI) - Gender justice activists from different parts of the Christian world met together on 8 December to discuss ways of responding to the ongoing injustice, discrimination and violence against women in the church and within their own communities. The webinar, jointly organized by the Lutheran World Federation (LWF), ACT Alliance, World Council of Churches (WCC) and the Side by Side gender justice network, focused especially on three key theological responses of ‘anger, resistance and hope.’

The event, which marked part of the 16 Days of activism to end gender-based violence, featured four Lutheran, Catholic and Methodist women theologians and activists, who have researched and written about the intersectionality of feminism with the enduring problems of racism, colonialism and patriarchal cultures. Just as enslaved women and men of past centuries responded to their oppressors with non-violent resistance, so women today must continue to stand together against all forms of discrimination and denial of their God-given rights and dignity, participants said.

Rev. Dr Jeannette Ada Maina, LWF vice president for Africa and the only female Doctor of Theology in the Evangelical Lutheran Church in Cameroon, spoke of the opposition she continues to face from both men and women in her church. “I cannot be silent about the situations of injustice faced by others,” she said, describing this work as “a daily fight against exterior forces that seek to destroy all that I believe in.” 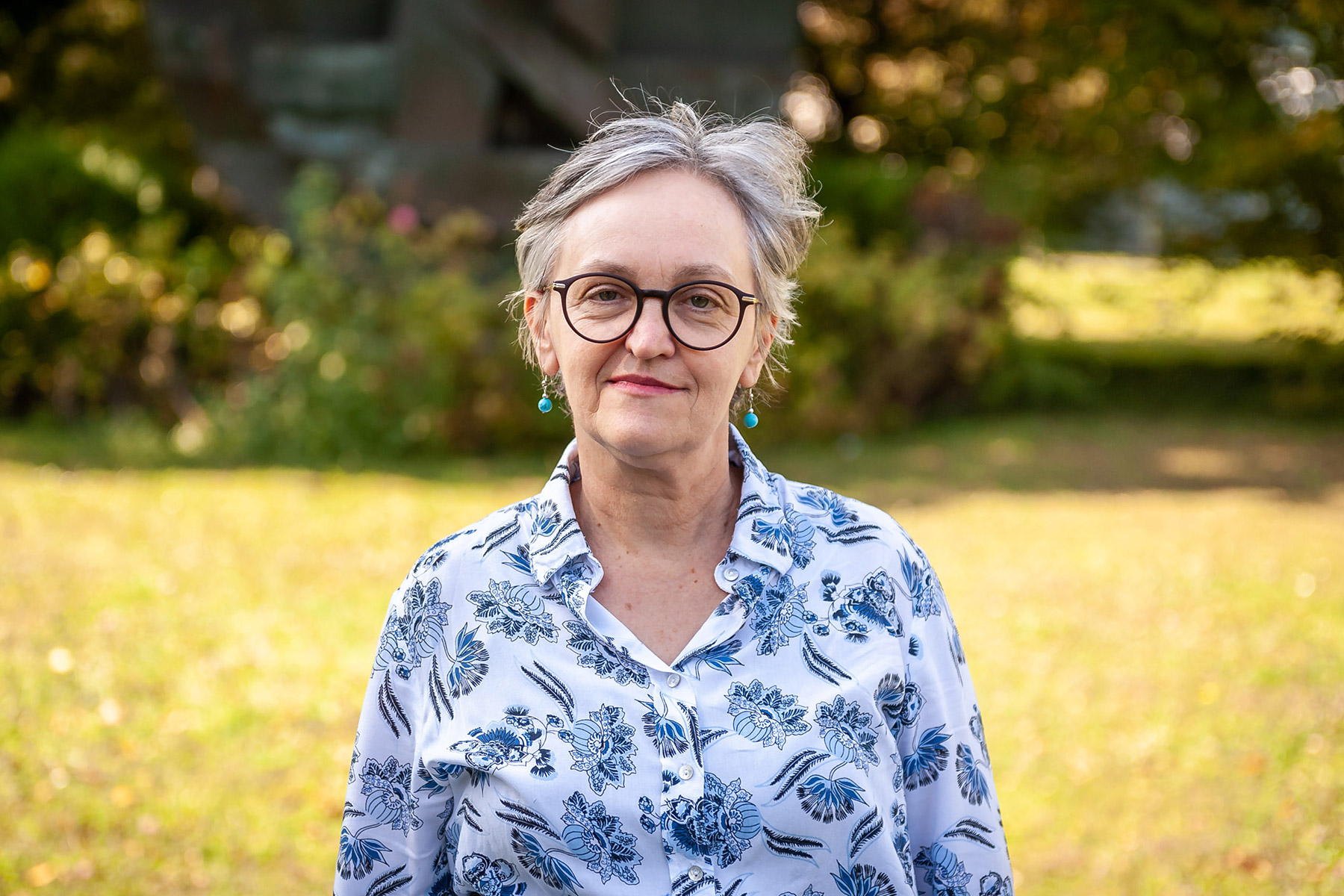 God calls all human beings (men and women) to “a life of flourishing, happiness and fulfilment,” the professor of ethics and practical theology said, yet many continue to believe that women should remain “without voices and opinions.” Practices which “frustrate, oppress and denigrate women are practices which go against God himself,” she said, adding that “all violence against women is violence against humanity and against God.”

Angolan professor and pastor Rev. Dr Elvira Moisés da Silva Cazombo from the United Methodist Church spoke of the destructive colonial legacy in her country imposed by foreign powers and European missionaries. Women in Angola, she said, continue to suffer from the consequences of “Eurocentric theologies and patriarchal systems.” Levels of gender-based violence are very high, she said, recalling the violent treatment of women slaves in past centuries. Today’s theologies of resistance, she added, are “anchored in the suffering and solidarity of our ancestors.”

A second Lutheran panelist, Dr Mary ‘Joy’ Philip noted that “the colonial project is still alive and kicking,” as western nations continue to seek control over countries in the global south. “We have to decolonize our minds,” she continued, though this “can be chaotic and unsettling.” Philip, an associate professor of Lutheran Global Theology and Mission and director of the Master of Divinity Program at the Martin Luther University College in Canada, pointed to the example of Jesus and his disciples as a movement of resistance to the colonial powers of that period. 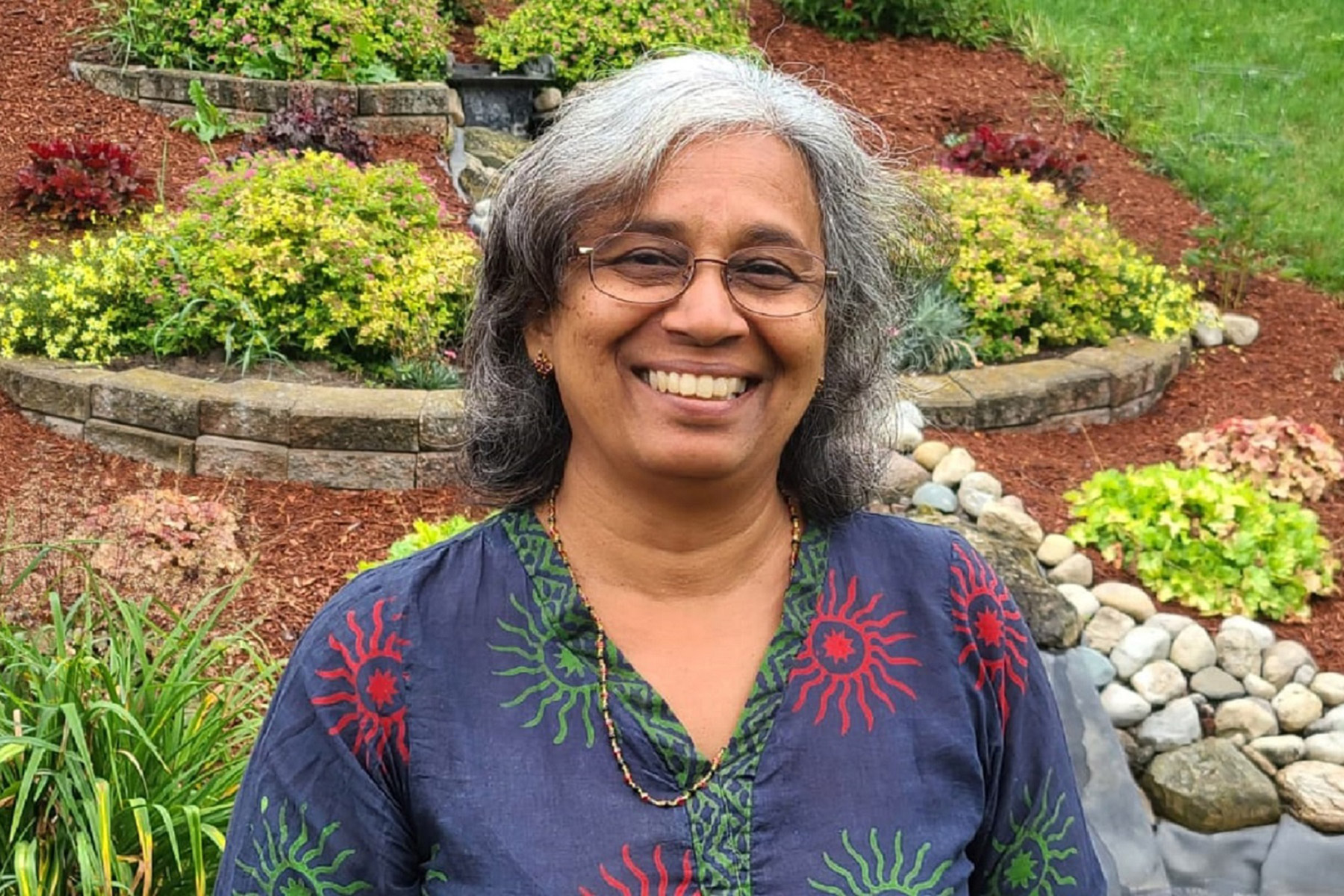 Philip, who also directs the Center for Earth Consciousness and Gender Justice, highlighted the words of the Magnificat as “Mary’s song of liberation” which captures feelings of anger and frustration, resistance and hope.” Similarly, the Gospel narratives of John the Baptist show him bringing “the good news within the colonial political context of his time,” she said. Just as John receives the call in the wilderness, “a place associated with loneliness and death,” she added, “so we are called in the context of the pandemic to resist the demons of colonization and empower people to be part of the new creation.”

Catholic theologian Dr Nontando Hadebe, Side by Side’s international coordinator, insisted that “anger is the most appropriate and healthy response to injustice,” despite efforts by colonial powers to create a fear of people who express anger and resistance. She pointed to the vilification of feminists as “angry women,” as well as the demonization of those supporting the Black Lives Matter movement.

Hadebe, a member of the Circle of Concerned African Women Theologians and a founder of the Catholic Women Speak network, noted that “women participated in the liberation movements of their countries, but did not enjoy the fruits of liberation.” Now, she added, they are forming movements and developing theologies “to create agency” and demand gender justice as “an inclusive paradigm where no one is left out and all genders are included.”

The webinar was co-moderated by Rev. Dr Marcia Blasi, LWF’s Program Executive for Gender Justice and Women’s Empowerment and Rev. Dr. Elaine Neuenfeldt, ACT Alliance Gender Program Manager. Blasi said: “Embraced by God’s grace, we are called to share, to create, to reflect, to decolonize our minds, theology and culture, in anger, resistance and hope.”