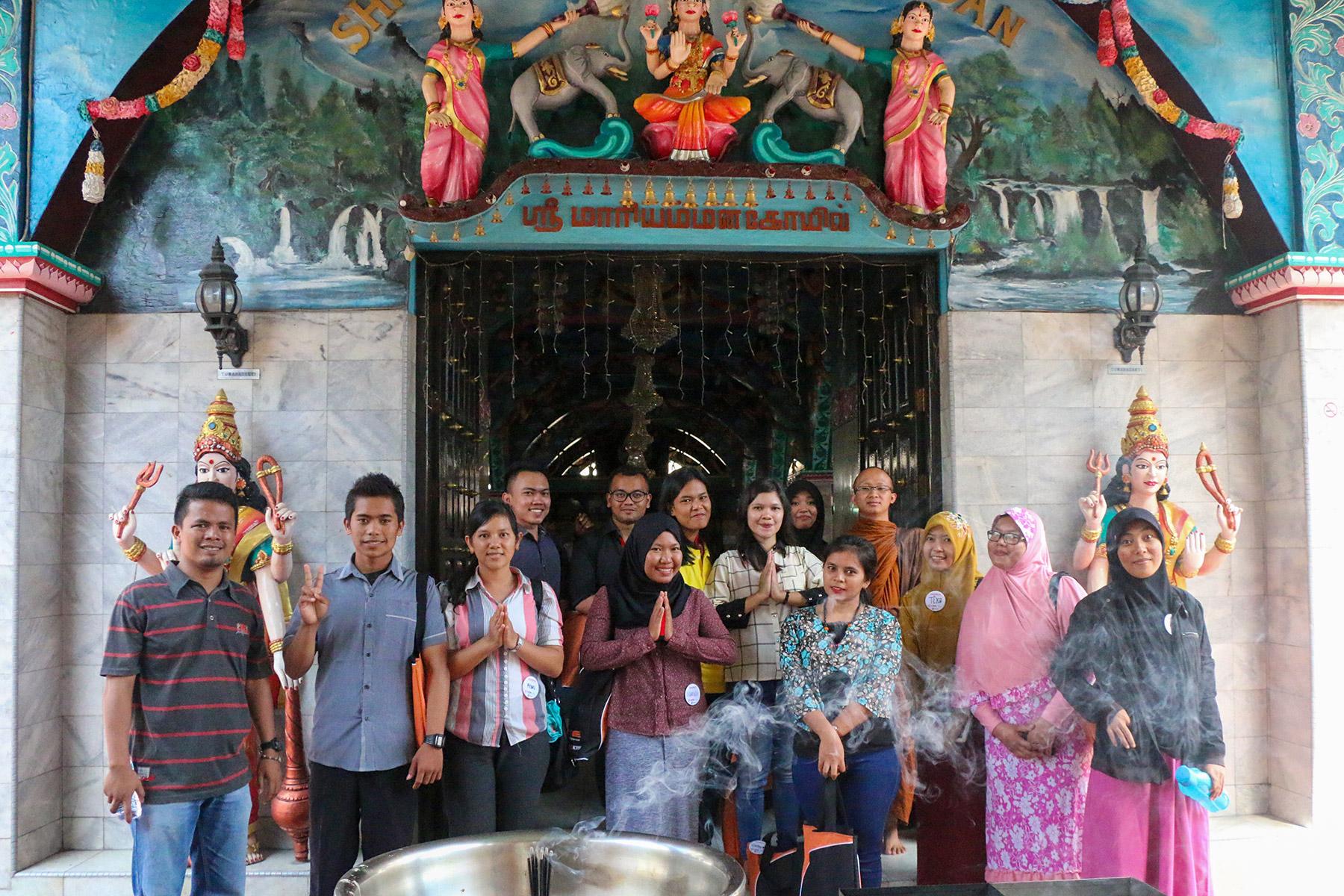 There is growing concern over extremist voices and actions showing that hostility against the ‘religious others’ have worsened in different parts of the world. But there are also many positive examples of people of faith who demonstrate a different way of life by embracing inclusivity and dialogue.

The goal of these interfaith short films from Indonesia is to showcase positive stories and realistic struggles from the grass roots, aiming to serve as lived examples and promote healthy interfaith relations.

These are the main questions addressed at the film launch. The event includes the first online screening of four new short films produced by local organizations in Indonesia, brief interviews with directors and youth representatives and a panel discussion.

* The international film launch is organized as a part of a project on freedom of religion or belief and inter-faith understanding. The project is funded by NORAD (Norwegian Agency for Development Cooperation).