Revealing the Children of God 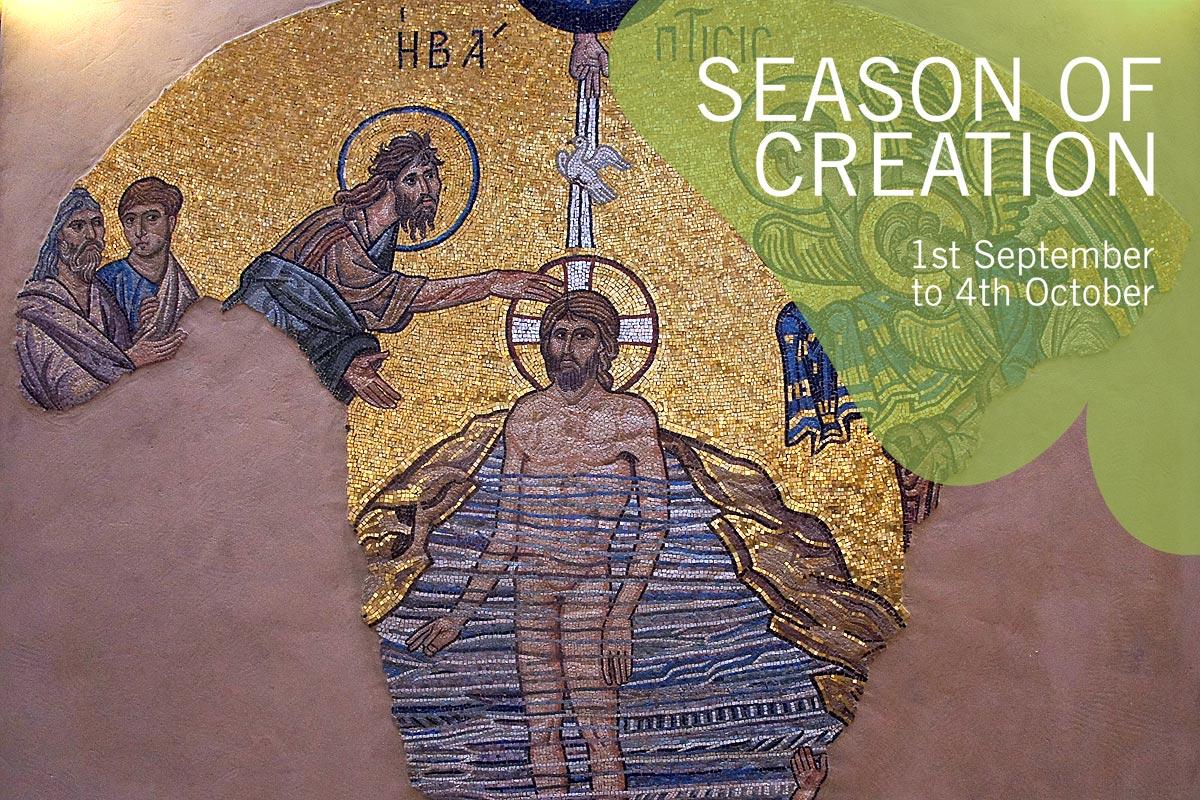 To confess the Triune God is to believe that God is essentially relational, God-in-communion. But God is not relational only within Godself. The book of Genesis affirms that the universe was created by the divine will for life-giving relationships. And so, God desires a life-sustaining communion with that creation. The rejection of this communion and of loving relationships has caused the brokenness of creation; it has created a deep gulf between God and God’s creation that separates us, that keeps us apart.

In Jesus Christ, a bridge has been built over this gulf. The old has passed away, the new has come (2 Cor 5:17). The new creation, grounded in the cross and the resurrection of Jesus Christ, encompasses all of creation. This is beautifully shown on Orthodox icons that depict and reveal the transfigured world, foreshadowing the coming unity of the whole creation, the Kingdom of God. In the icons, not only human beings, but also nature, are transformed through Christ. In order to emphasize this, water and the stars, the sun and the moon are depicted as having a human form, a “personal” dimension.

The Apostle Paul speaks of revealing the children of God eschatologically. We can talk about future and present eschatology. Revealing the children of God does not only belong to the future. Although we might at times see as “in a mirror, dimly” and “know only in part” (1 Cor 13), the children of God are already now being revealed. It happens there where one finds respectful and loving relationships between humans, and a caring and loving attitude towards the rest of creation. An attitude that does not instrumentalize other living beings and nature, but respects life and sees the whole world as God’s sanctuary as did the prophet Isaiah in his famous vision where he heard the seraphs calling: “Holy, holy, holy is the Lord of hosts, the whole earth is full of God’s glory” (Isa 6:3).

God is substantially present everywhere, in and through all creatures, in all their parts and places, so that the world is full of God and He fills all, but without His being encompassed and surrounded by it…How can reason tolerate it that the Divine Majesty is so small that it can be substantially present in a grain, on a grain, through a grain, within and without… His own divine essence can be in all creatures collectively and in each one individually more profoundly, more intimately, more present than the creature is in itself, yet it can be encompassed nowhere and by no one.

Rev. Anne Burghardt is Secretary for Ecumenical Relations in the Department for Theology and Public Witness.

Author
Rev. Anne Burghardt
Disclaimer: The views expressed in this blog are those of the author, and not necessarily representative of Lutheran World Federation policy.
Themes:
Theology Climate
Program:
Theology for Transformation Ecotheology Climate Justice [Department for Theology and Public Witness]
Series:
Season of Creation

Celebrating the Season of Creation
blog

The Joys of Creation
blog