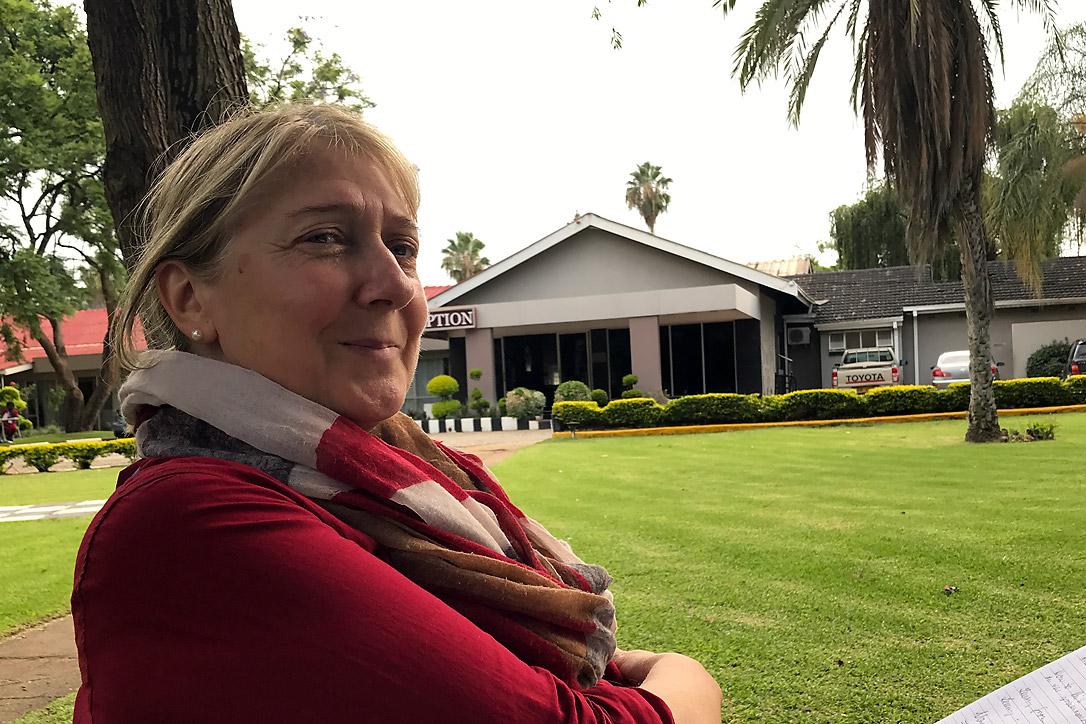 The recent consultation on the role of religious actors in peace-building, organized by The Lutheran World Federation (LWF) and the Zimbabwe Council of Churches in Kadoma offered an excellent platform for exchange between religious leaders and peace-building practitioners. It was great to meet and hold discussions with people who are so deeply committed to conflict transformation.

Participants in the 7-10 December consultation discussed experiences from Zimbabwe but at the same time looked at peace building challenges and examples from other regions. When I was invited to give a presentation on the role of religious actors in the Western Balkans (a case study on war-torn Bosnia-Herzegovina) I wondered what could be common ground for discussing experiences from such distant places. Looking back at the talks in Kadoma and reflecting on Zimbabwe’s history I discovered a couple of lessons:

Whereas many religious actors in the Balkans were actively involved in mobilizing religious differences for war propaganda, religious leaders did not play such negative roles in the case of the liberation struggle in the southern Africa region. Therefore, they are highly likely and have great legitimacy to become engaged in building a peaceful society.

Societies that went through atrocities—wars or massive political violence—suffer from numerous types of trauma and if the past is not addressed, truth and justice are denied, and continuation or even new spirals of violence are likely to occur.

The consultation discussed root causes and dynamics of violence. One of the religious leaders outlined that while violent inter-ethnic battles were fought before Zimbabwe was colonialized, colonialism fostered the gaps that were created and added new forms of brutality. Several speakers argued that the use of violence—apart from socio-economic factors—is also rooted in the cultural context, and thus individuals, families and local communities need to be educated to adopt non-violent ways of dealing with conflicts and establish non-violent relationships.

The meeting was followed by a ZCC-organized public commemoration and march titled “Church taking action against gender-based violence”. The speakers addressed the fact that violence persists at different levels in Zimbabwe as a common pattern of dealing with conflict, and of expressing power in family life and traditions. Church representatives as well as a local police officer expressed major concerns. They called for a change of minds, behavior and societal values in order to overcome this situation.

My thanks go to the organizers for providing such an inspiring event, and I wish ZCC and its member churches good spirit and energy in their engagement in non-violent conflict transformation. Their experience in facilitating dialogue will be desperately needed, in particular as the country moves closer to elections in 2018.

Dr Martina Fischer works as a researcher in peace studies at Bread for the World, Berlin, Germany. The Evangelical Lutheran Church in Zimbabwe is a member of the ZCC and the LWF.

Author
Dr Martina Fischer
Disclaimer: The views expressed in this blog are those of the author, and not necessarily representative of Lutheran World Federation policy.
Program:
[Department for Theology and Public Witness]
Country:
Zimbabwe
Region:
Africa