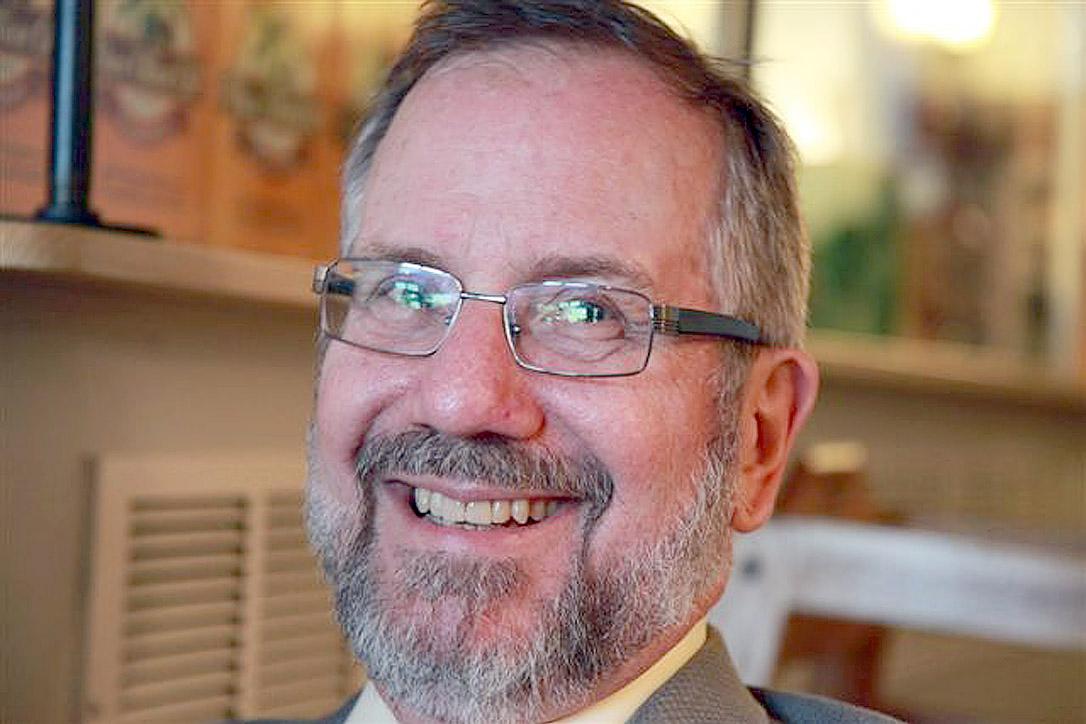 “Lutheran Hermeneutics and the Gospel of Matthew” conference keynote speaker Timothy J. Wengert reflects on a freeing approach to Scripture.

Reformation begins and ends with the Word of God. The oft-quoted Latin phrase, “Ecclesia semper reformanda” (“the church must always be reformed”), originated with seventeenth-century Dutch Pietists, who were discontent with their church’s emphasis on grace, and not with Martin Luther or the Reformation. In fact, Martin Luther rarely if ever called himself a reformer and pictured himself instead as a forerunner to the true Reformer of the church, Jesus Christ. This eschatological vision of reformation, which left it in divine not human hands, arose out of Luther’s liberating encounter with God’s Word as demand (law) and promise (gospel). For him and his coworkers law and gospel were not so much grammatical designations of imperative and indicative sentences in the Bible as they described a fundamental experience of what God’s Word does to believers in revealing sin and forgiving it, terrifying and comforting, putting to death the old creature, which trusts itself, and bringing to life a new creature trusting in God.

The slogan, “Liberated by God’s Grace,” which the Lutheran World Federation is using to commemorate the 500th Anniversary of the Reformation in 2017, implies celebration of this freeing hermeneutic, or approach, to Scripture, which insists that God liberates through the Word of God—incarnate, written and proclaimed. This forgiving, comforting, life-giving Word was also for Luther profoundly eschatological in that the Word creates faith in the promise of God’s future in Christ. Thus, what the church proclaims now always enlivens faith as the “substance of things hoped for” (Heb 11:1), one of Luther’s favorite texts. In this way the gospel always looks forward and creates faith. The forgiveness and freedom proclaimed in sermon and baptism, in absolution and the Lord’s Supper and among believers are “previews of coming attractions,” a breaking into the present of God’s final Word of healing and restoration.

As such, this Word judges and transforms how we interpret the Bible. Nineteenth- and twentieth-century biblical exegesis often reduced interpretation of texts to a quest for discovering the single intention of its author or original hearer. This not only contradicts basic principles of human communication, where statements almost always carry multiple layers of meaning and emotion, but it also restricts possible meanings to what a text said and not to what it did or does to its hearers. When, by contrast, a text gains its full meaning by discovering its effect upon the hearer—telling both the truth about the human situation (law) and the gracious truth about God (gospel)—interpreters are free to investigate both a text’s original intent and reception and its continuing impact on believers.

Underneath this two-fold approach to Scripture (what a text is and what it does), reflected for example in Martin Luther’s own fierce struggle to discover the meaning of Romans 1:16-17, the Holy Spirit works to proclaim and realize God’s liberating, gracious work and to transform the hearer’s heart so that, in Luther’s words, “I extolled my sweetest word [‘righteousness of God’] with a love as great as the hatred with which I had before hated the word ‘righteousness of God.’” This “mercy of God,” as Luther called this experience, reveals “a totally other face of the entire Scripture” and gives birth to faith or, as he put it: “Here I felt that I was altogether born again and had entered paradise itself through open gates” (Luther’s Works, vol. 34, 337).

This hearing the Word of God with faith in God’s reforming future is not only Luther’s lasting legacy to us but also Lutheranism’s greatest gift to its brothers and sisters in the church catholic. Differences in biblical interpretation among separated brothers and sisters in the faith are always welcomed—as long as they neither contradict the church’s central witness to the incarnate, crucified and risen Christ nor obstruct the work of God’s Word in making us believers in God’s grace. In this way, the interpretation of past exegetes (from the ancient and medieval church through Luther and beyond) finds proper place next to the myriad of interpretive possibilities open to today’s readers—whatever serves to bring God’s gracious, liberating future crashing into the present by destroying human unbelief and sin and creating forgiveness, faith and life.

Timothy J. Wengert is the emeritus Ministerium of Pennsylvania professor of Reformation History and the Lutheran Confessions at the Lutheran Theological Seminary at Philadelphia. He has written many scholarly articles on the Reformation and discovered and published contemporary notes on two of Martin Luther's sermons from 1520.

More on the Conference