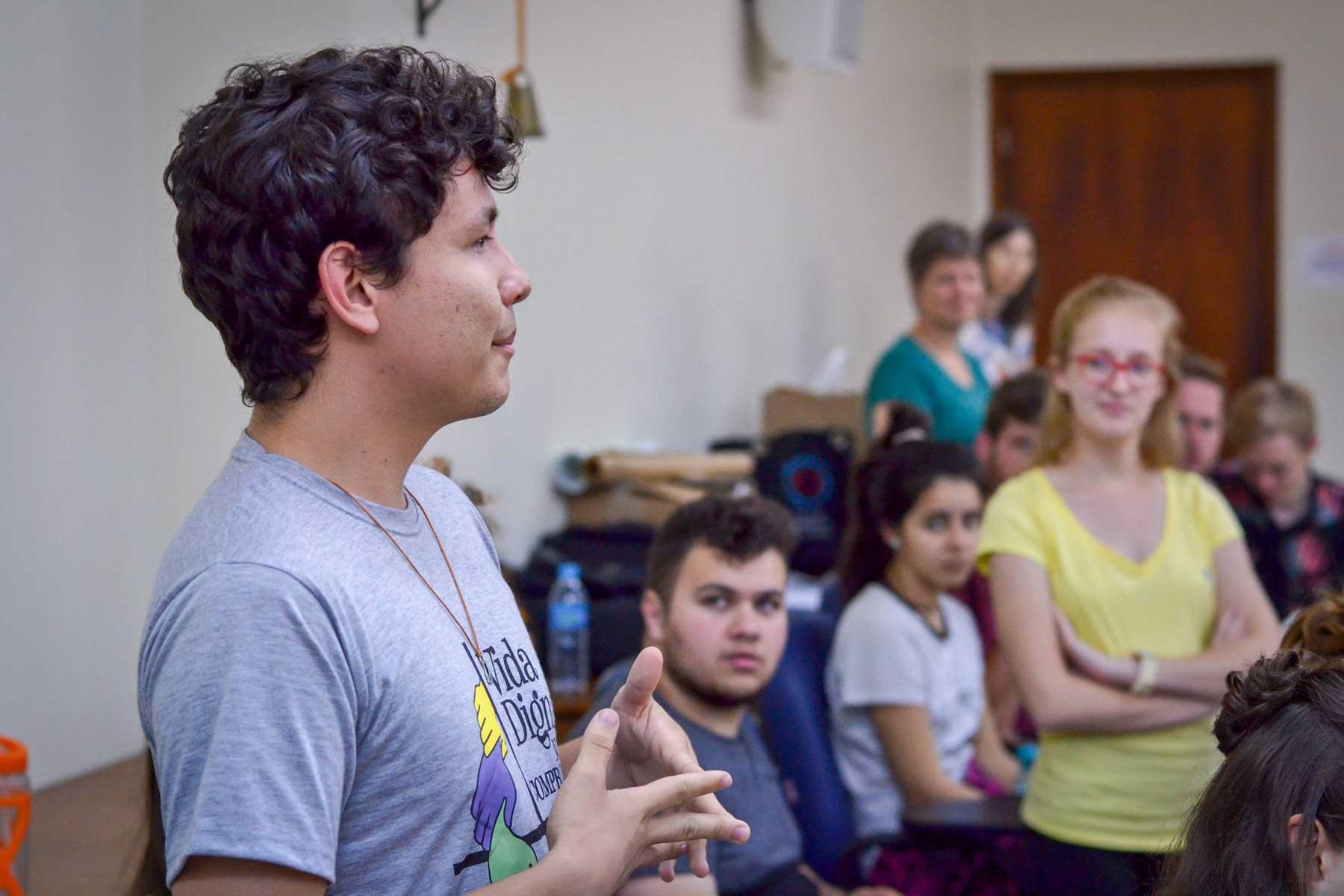 The ‘hackathon’ on climate emergency, hosted by the World Council of Churches (WCC) during the International Youth Day this year, was a very timely and relevant conversation, as the world received alarming news from the latest Intergovernmental Panel on Climate Change (IPCC) report. The 12 August hackathon offered an open space for people of faith worldwide to brainstorm creative ideas to address the climate crisis and also to share personal experiences working on climate justice in their contexts. As a Lutheran climate activist in my own country, I was glad to be there with other young leaders from LWF member churches, joining the ecumenical movement and building connections for dialogue among different churches. 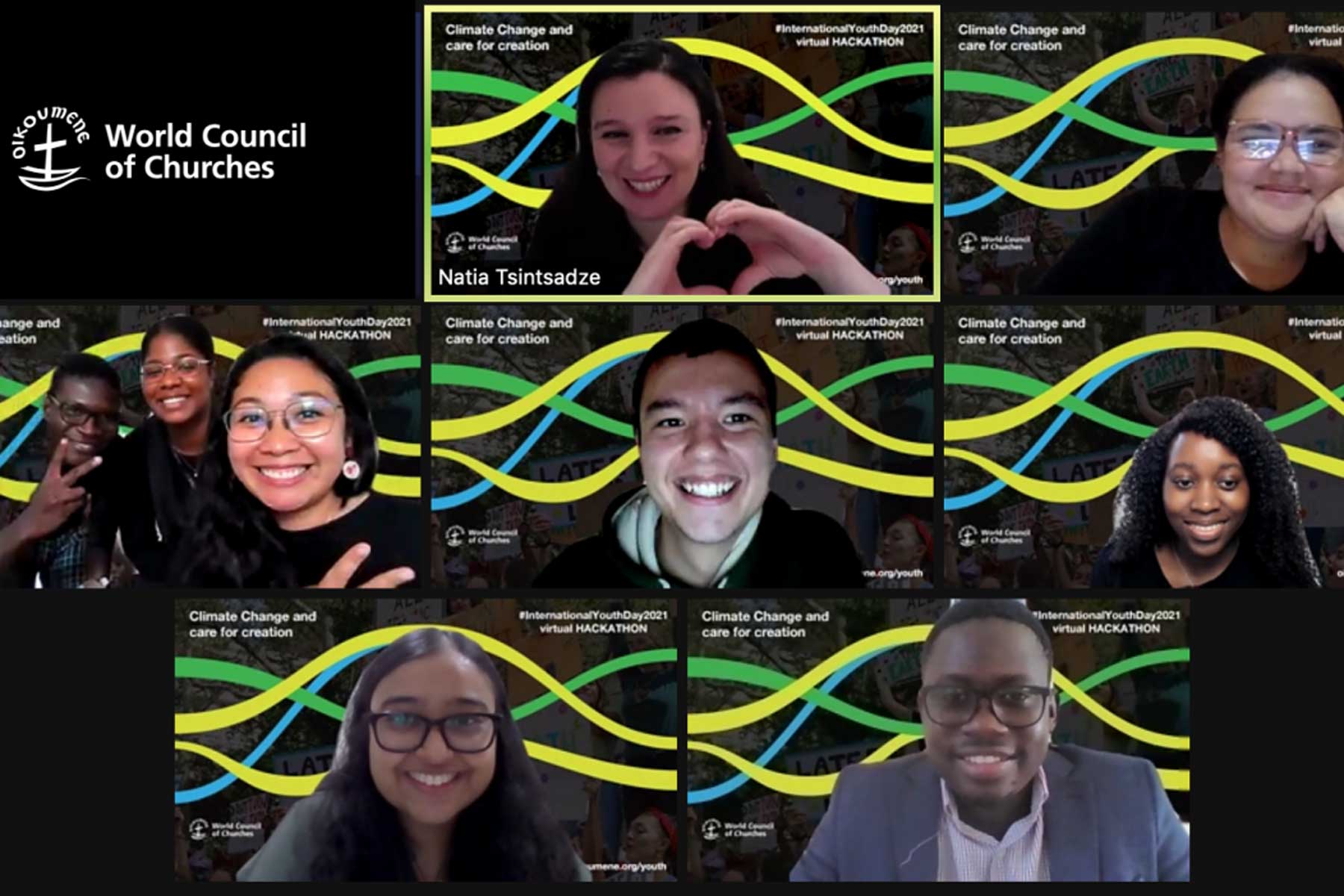 As a facilitator of the event, I learnt a lot about the different ways the impacts of human activities are affecting all countries. The homes of entire populations are under threat and God's creation is endangered by catastrophic events such as flooding, wildfires, and droughts, showing the unbalanced relationship between humankind and our environment. Sadly, it is still common to hear some people saying that this is not a topic for churches to engage with. But one sentence I heard during the hackathon highlights something very powerful: “When the church speaks, people listen.” Churches should use their voices to raise awareness of the dangers that we face when people downplay the urgency of climate change. 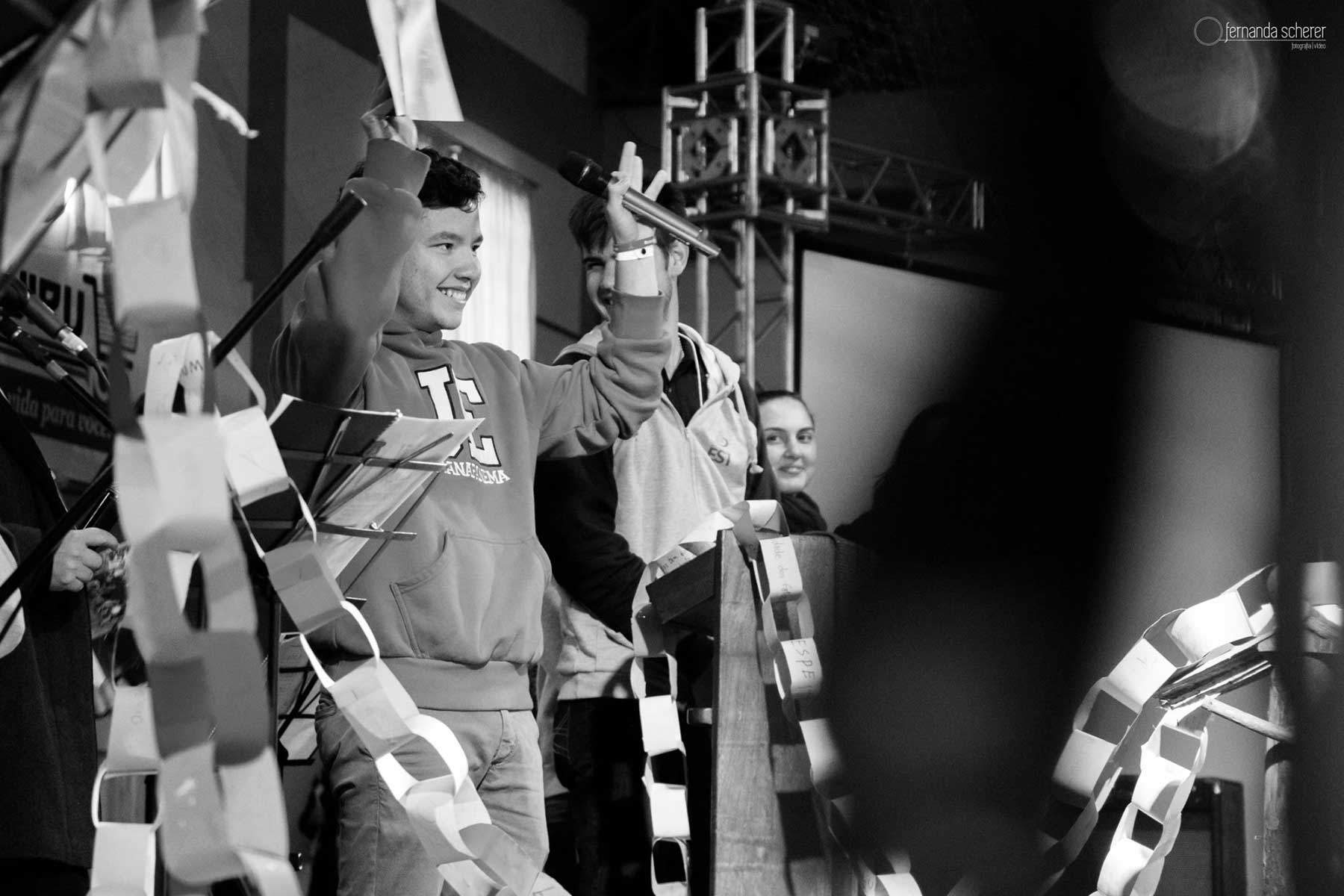 Listening to people from the Pacific Islands, Africa, and Asia regions more closely in the breakout rooms, I could better comprehend the importance of providing such spaces for the exchange of ideas. When we get to intimately hear and learn more about how climate change impacts the lives of our brothers and sisters around the world, we can empower ourselves by reaffirming that our voices do matter. Despite coming from various faith traditions and countries, we still have similar worries, and joining the hackathon certainly inspired me as I reflect on my context and the ongoing work here as well. 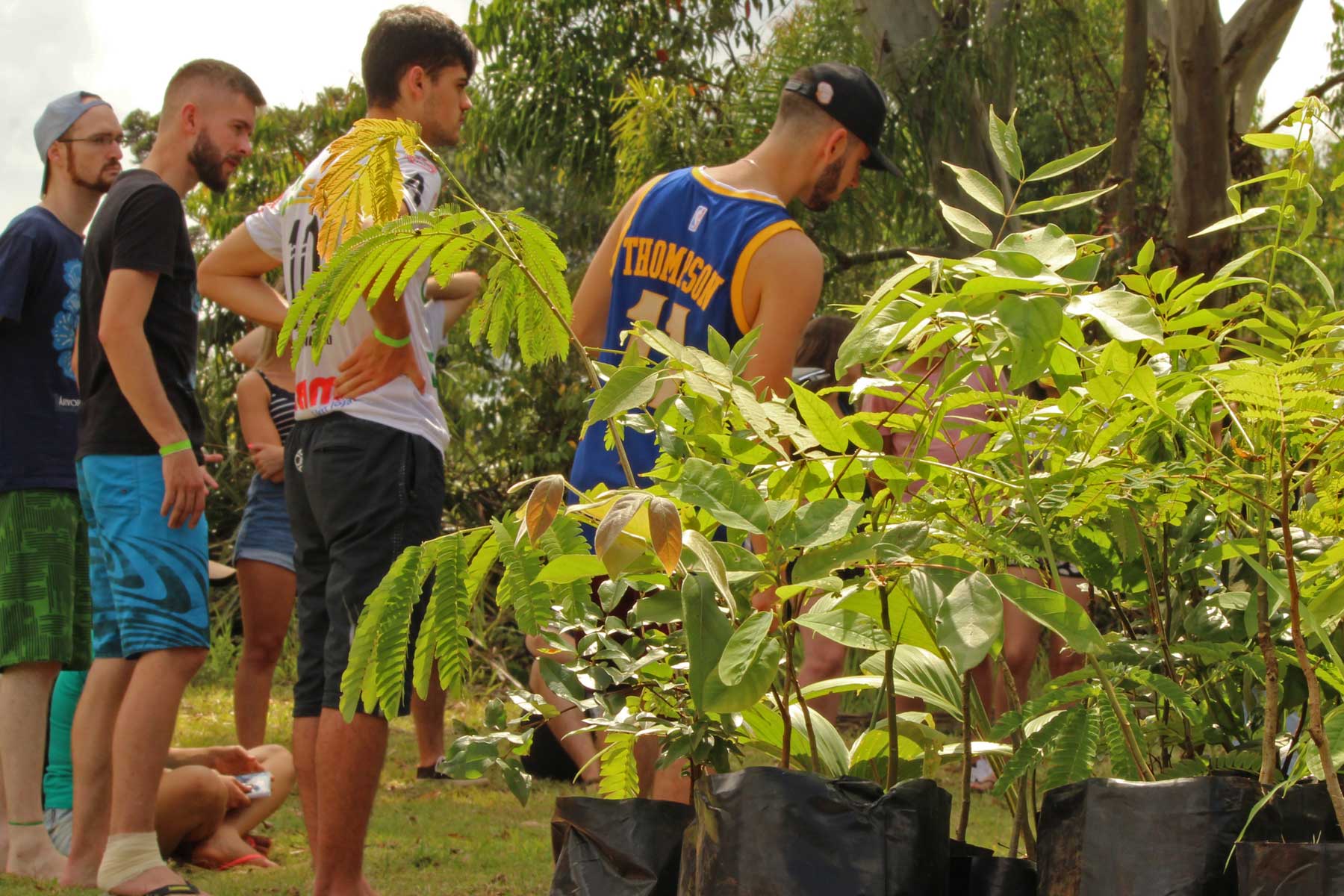 As part of the Youth Work of the Evangelical Church of the Lutheran Confession in Brazil (IECLB), I am currently involved in a national campaign called Youth and Environmental Justice, bringing together all synods of the church in Brazil. Being part of the campaign coordination with other talented young people has been such an interesting learning process, but we also have many concerns that we were able to share with participants during the International Youth Day event. Although it may not always be an easy topic to tackle, it is unquestionably necessary to move forward towards the goals of limiting rising temperatures and protecting our environment. Let us keep working and finding ways to address climate change together, right here and right now.

The Lutheran World Federation is calling on its member churches to nominate persons under 30 as delegates to the upcoming 26th UN Climate Change Conference (COP26) in Glasgow, United Kingdom. This reaffirms the LWFs engagement to address the climate crisis, particularly through youth leaders. Nominations close on 20 August – click here for details